Wrestling champion Hulk Hogan has been ordered to pay his ex-wife’s lawyer more than $180,000 after a judge from Florida stated that Hogan deliberately conjured a succession of legal hurdles to stop his ex-wife from getting 40 percent of his earnings.

In 2008, Hogan, whose real name is Terry Gene Bollea and his ex-wife, Linda Bollea, split up after an alleged former mistress went public about her affair with the wrestler. 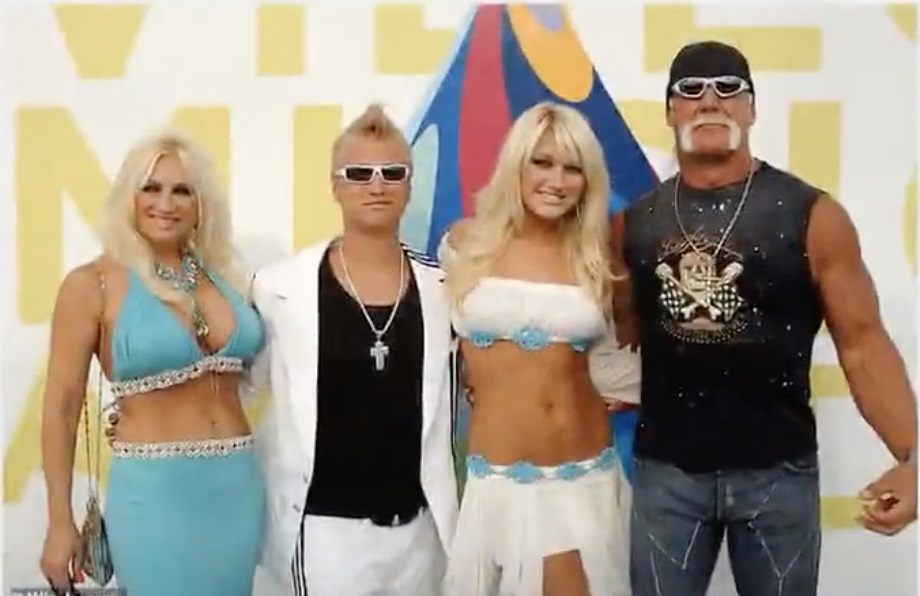 In their 2009 divorce settlement, Hogan agreed to hand over 70 percent of his liquid assets, $3million worth of properties, and 40 percent of his earnings. This amounted to more than $68,000 per a month.

However, Linda’s lawyer stated that Hogan repeatedly fail to give the cash, including a portion of the $115 million payout he won after suing a Gawker, a website, for publishing their sex tape in 2012. 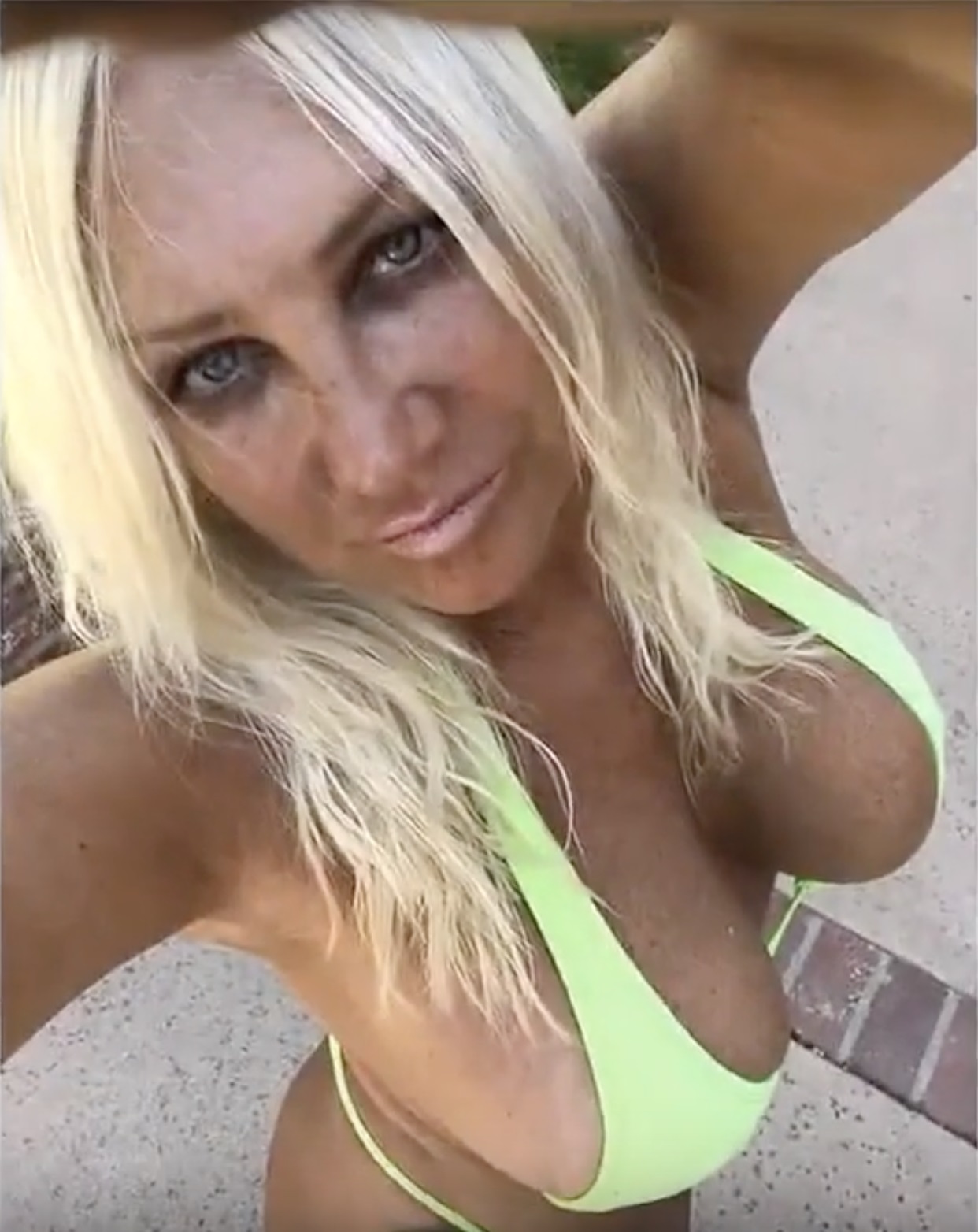 A judge then ordered Hogan to pay Linda’s legal fees. Judge Peter Ramsberger stated, “His early compliance or good faith efforts to timely comply with petitioner’s discovery requests would have avoided a considerable amount of time having to be spent by petitioner’s counsel in doing what they have had to do in order to accomplish their rightful discovery request, and properly represent his client.”

Hogan and Linda had initially signed a financial statement dividing assets, but Linda stated that Hogan reneged on his pledge to give her 40 percent of his earnings. She added, “His serial legal game playing is worse than his serial cheating. Trying to keep what he had left of a family that he destroyed has been impossible.” 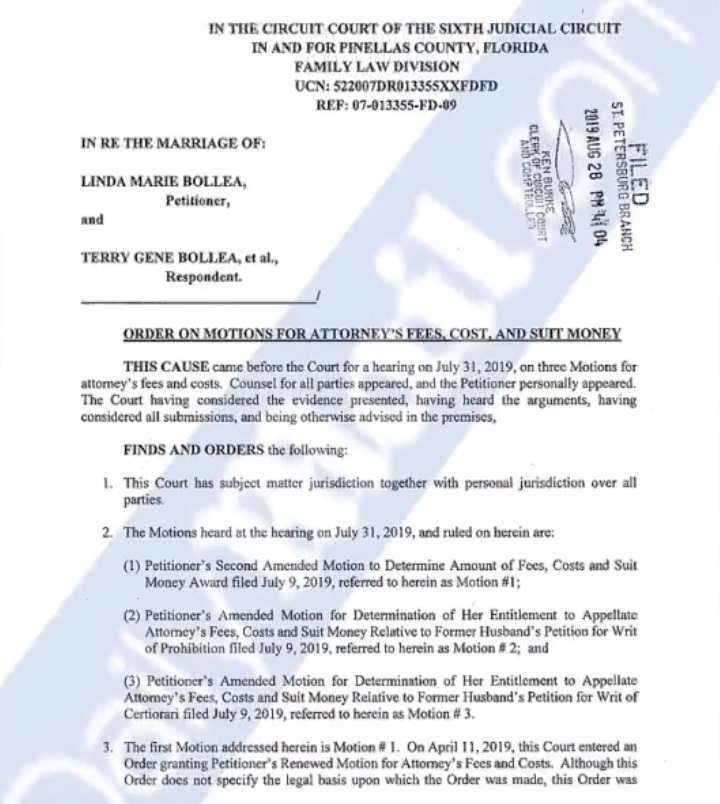 Linda accused Hogan of ‘multiple adulterous affairs in or around September 2007.’

Hogan has since remarried and lives with his second wife, Jennifer McDaniel, in Clearwater, Florida.