A pastor from Birmingham, Alabama has been under fire after saying a controversial statement to his fellow African-Americans to “stay away from white churches” and posting a sign outside his church.

The pastor, identified as New Era Baptist Church Pastor Michael Jordan, had posted a sign that read: "BLACK FOLKS NEED TO STAY OUT OF WHITE CHURCHES, WHITE FOLKS REFUSED TO BE OUR NEIGHBORS."

According to Jordan, he allegedly explains that God had ordered him to do the action - after finding out that Alabama's largest church, Church of the Highlands, intends to plant another worship center in the inner city, an idea that he thinks is a hypocritical move on their part.

He tells the producer, Zanda Morrow in an interview that "Whites left the inner city. Whites carried their churches with them. They moved to the suburbs. White people have proved they don't want to move next door to us, or be our neighbors, or worship with us." 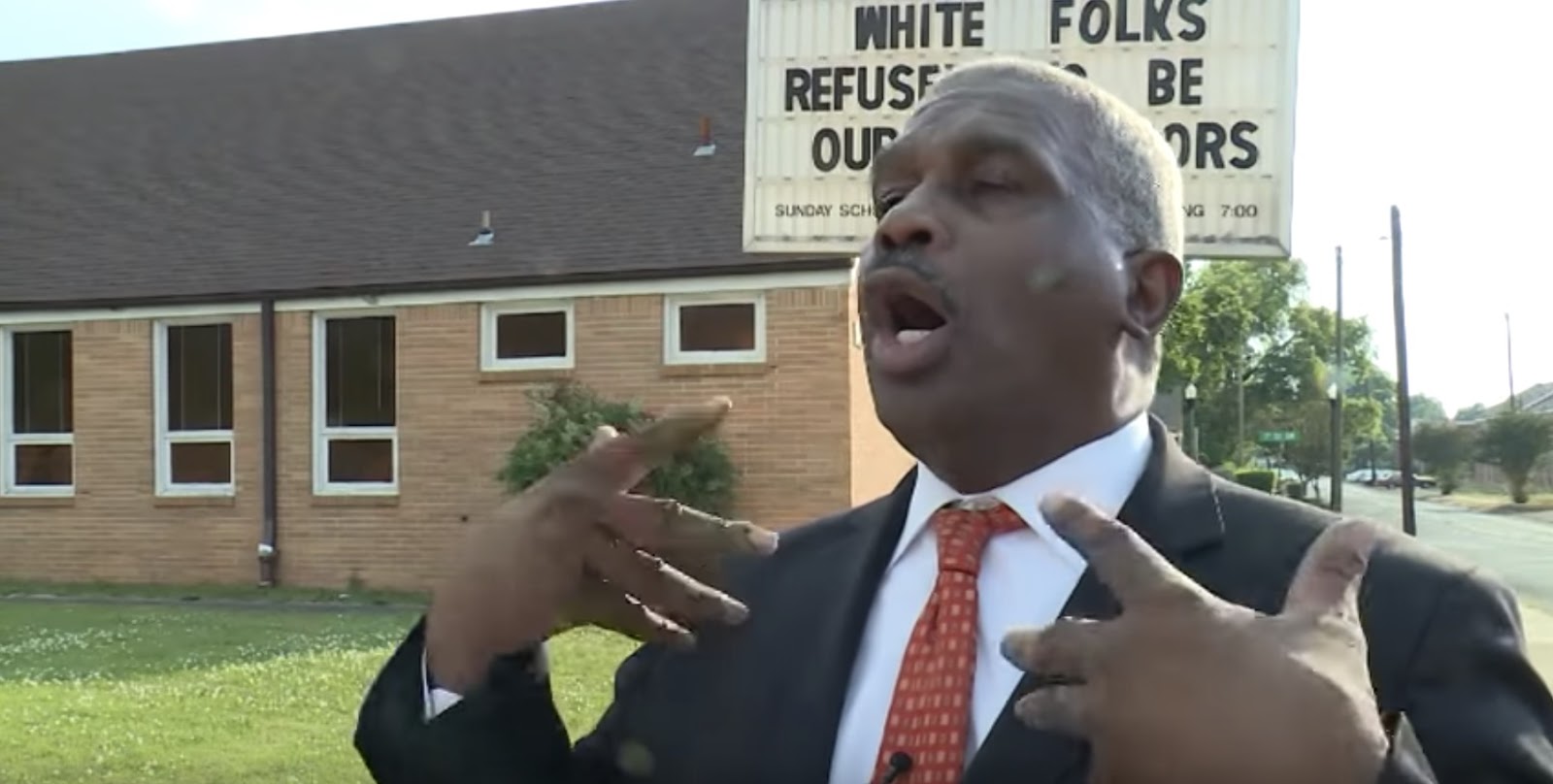 "There is a spirit of racism and division that is over this city. It must be brought down. We have to change the conversation to what we need it to evolve into," he said. 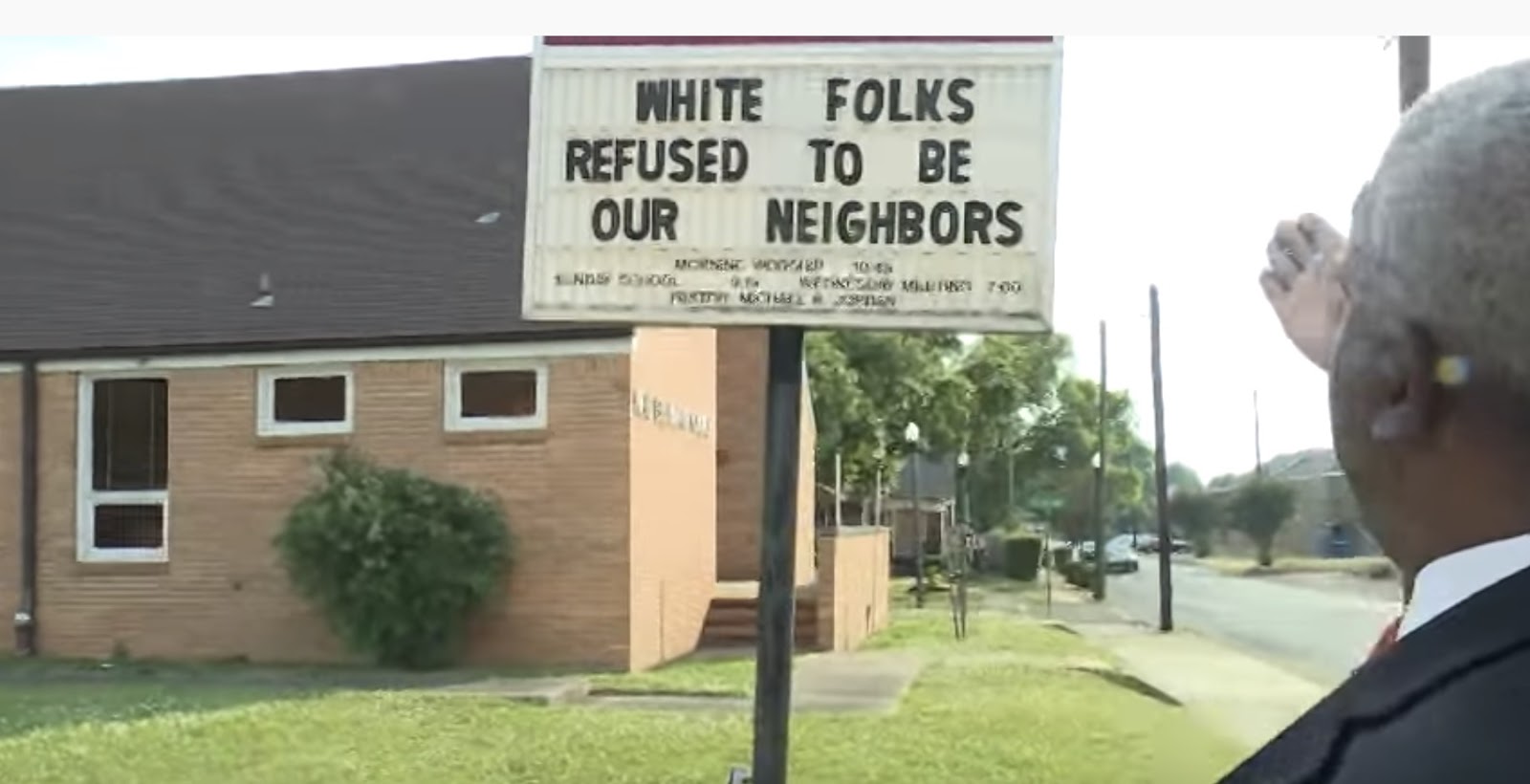 CBN News has tried to contact the New Era Baptist Church for the details of the said comment, however they refuse to accept calls from anyone as of the moment.