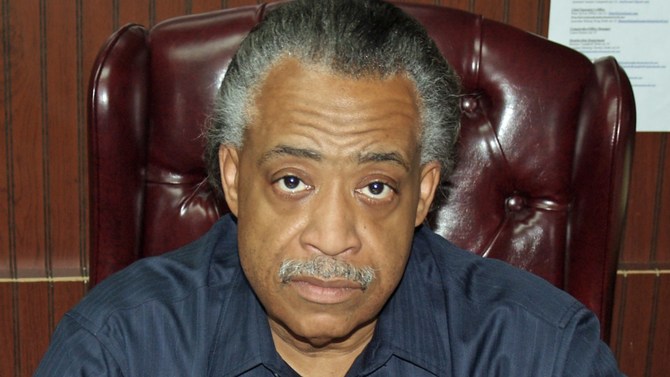 Reverend Al Sharpton has raked $1,046,948 from his charity from the previous year based on the reports by the National Action Network’s latest tax filings.

Sharpton is also the president and CEO and controls the Harlem-based nonprofit. The extra cash is said to make up for when he didn’t get full pay last 2004 to 2017.

NAN also stated that an executive compensation firm was also hired to determine how much the reverend was owed. $1.252 million was then owed to Sharpton but the reverend was also willing to take $500,000 less.

Sharpton and the board of the nonprofit have also agreed that “he has now been fully compensated for all the years he was underpaid and received no bonus.”

The preacher, who is also well-known for being always being sharp-dressed and silver-tongued, defended the windfall before he went up the stage at his weekly rally at the House of Justice in Harlem. The event usually has attendees throw cash to the reverend’s collection bucket.

He stated, “Fifteen years, you are talking about since 2004 when I came back after running for president. For anybody else, it would be laughable.

Sharpton also said that he deserved the raise from 2018. He states, “It’s a six-day-a-week job and several hours a day and when [the compensation firm] compared it to other companies, other non profits, that’s the salary that they would get.”

But in the recent years, the MSNBC host and firebrand activist hasn’t exactly been earning minimum wage. The last year Sharpton went without a salary was back in 2008 and since then, he’s been making well into six figures every year according to the tax documents.