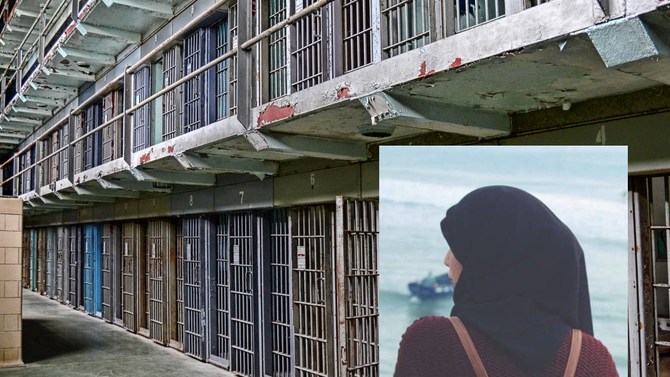 According to an $8 million suit filed on behalf of a female corrections officer, a male supervisor forced her to defy her Muslim religious beliefs when he demanded that she remove her hijab.

The suit claims that Maureen Billings, a corrections officer at the Bedford Hills Correctional Facility in Westchester County, suffered retaliation at the hands of her bosses after the 2017 incident. She claims that she was taken off the facility’s payroll for seven months following the incident.

She filed the suit with a federal court in White Plains.

According to Billings, Paul Artuz, her captain, made her remove the hijab during a meeting held at the women’s prison. Billings claims that Artuz was looking to demonstrate how quickly the hijab could be taken off without choking her.

She informed Artuz that she would only be okay with removing the hijab in his presence if there was another female officer present in the room.

Islam forbids women from removing their clothes in the presence of men who are not members of the immediate family, Billings outlined in the suit.

However, Artuz refused to comply with Billings’ request, even though there were at least two female captains present in the facility on that day.

After the meeting, Billings happened to injure her knee, and this was deemed to be a stress injury.

She claims that her bosses retaliated against her because of the hijab incident which took place in May 2017. They took her off the staff payroll for seven months, and barred her from returning to work for the seven months. She claims that they prevented her from returning to her duty even after she had procured a doctor’s note that cleared her for work.

She eventually went back to work in December 2017, but was never given a reason as to why she was kept out of work for those seven months.

According to the suit, Billings is demanding for at least $8 million in damages.

When asked for comment about the lawsuit, the New York Department of Corrections and Community Supervision declined to make a statement.

Frederick Brewington, Billings’ attorney, stated; “This is a case that demands immediate attention. Religious accommodations of this sort cause no problems for an employer.”