A school district from Missouri has been under fire for the post-game prayer held by the high school football players and their coaches, where they held an “illegal prayer.”

The complaint was filed by the Freedom From Religion Foundation, a direct address to the Cameron School District, just later this October. The group has allegedly pointed that coach Jeff Wallace and assistant coach David Stucky had been attempting to proselytize the players of the match, holding the post-game prayers from 50-yard line. 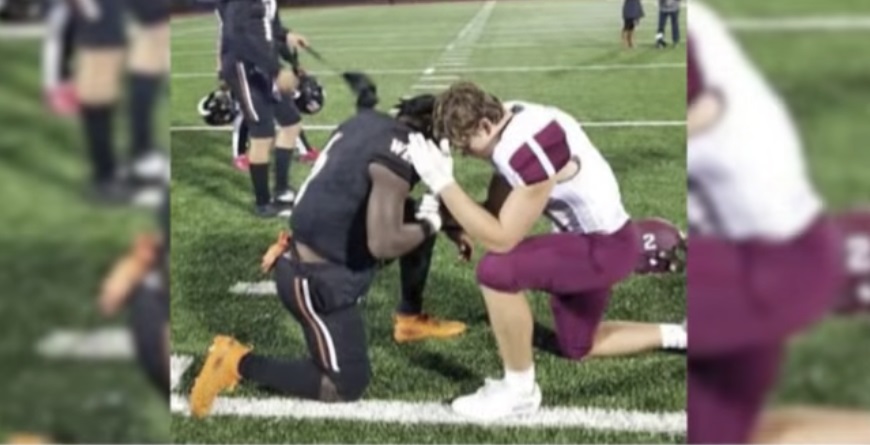 Albeit both game groups had agreed voluntarily to the prayer, the foundation demands to silence the prayer.

FFRF attorney Christopher Line wrote: "We ask that the district commence an investigation into the complaints alleged and take immediate action to stop any and all school-sponsored prayers or religious worship..." and that how the school district should have to inform them regarding the

"remedy of this serious and flagrant violation of the First Amendment."

Dr. Matt Robinson, the Superintendent, has also responded to the issue, saying that he never once got a complaint regarding the issue. "As outlined in District policy, the Cameron R-I School District does not endorse religion," Robinson told Fox News. "The District is currently investigating the concerns raised in the Freedom From Religion Foundation’s letter to the District, pursuant to the District’s non-discrimination policy and policy regarding religious expression, to determine whether District policy has been violated. The District takes concerns of violations of policy seriously, and will take action with regard to any findings from this investigation as appropriate."

In Jeremy Dys’ report to the Fox News, the district should just ignore the letter because it has no legal basis in court. 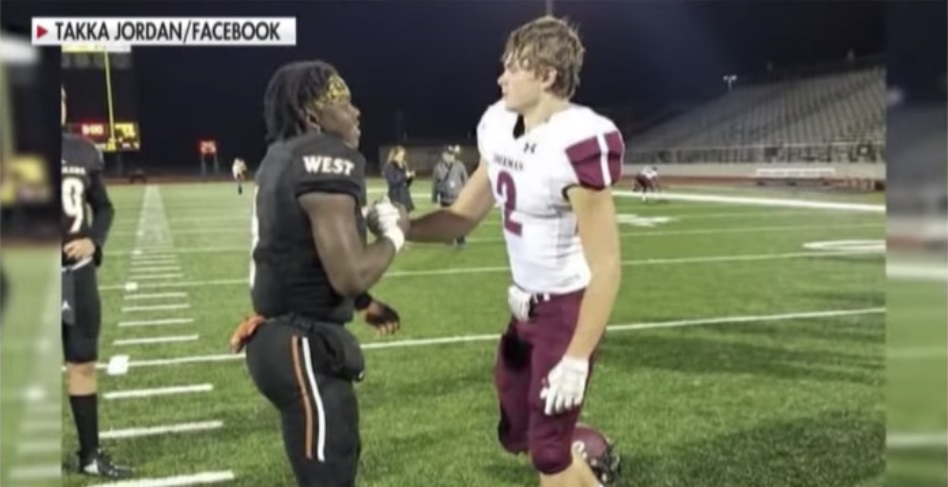 “This letter is little more than a noisy, public complaint meant to harass and embarrass Americans just trying to live their lives," Dys said. "Unless someone presents a plaintiff with actual legal standing, school officials should ignore these letters.  No one should reward efforts to gin up controversy where none exists.”