Popstar Madonna is asking for a meeting with Pope Francis to tell him that abortion would be supported by Jesus.

The “Queen of Pop” who is now 60  years old and grew up a Catholic, stated that she wants to change the Vatican’s stance on the topic of reproductive rights. 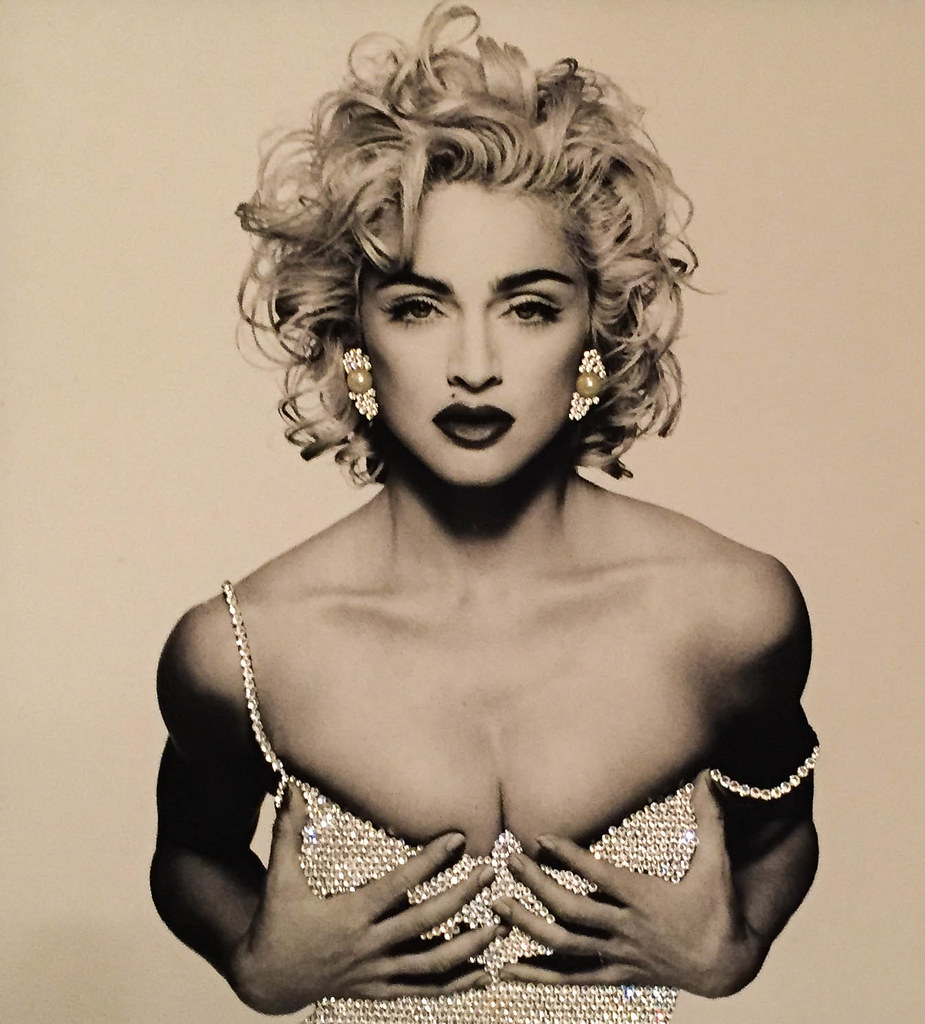 In an interview with Andrew Denton, Madonna stated, “Let’s talk about Jesus’ point of view about women. Let’s talk about it. Don’t you think Jesus would agree that a woman has the right to choose what to do with her body?”

The popstar was also sporting an eyepatch in the promotion of her new album, Madame X.

“I think he would be open to having that conversation with me,” the popstar stated. 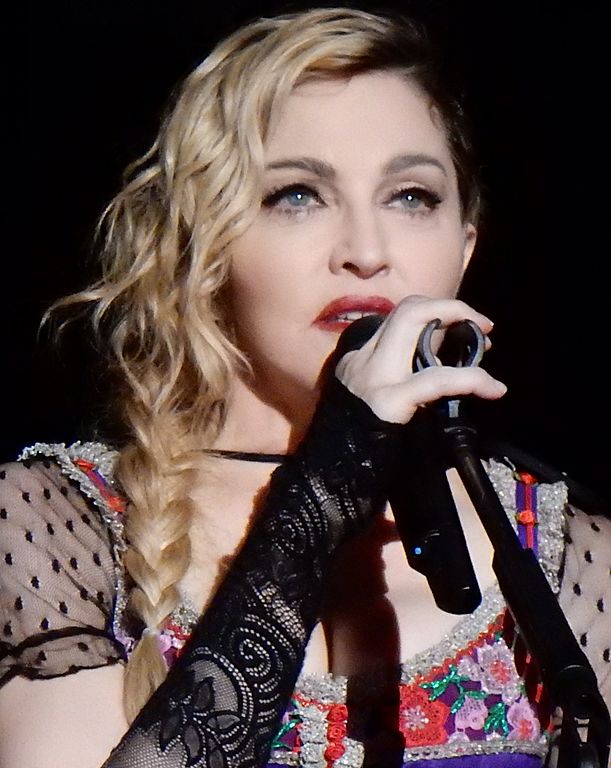 While a conversation would be possible, what would seem unlikely is the Holy See’s change of heart on the matter. Pope Francis further likened abortion to hiring a hitman and stated that it can never be condoned. The pope, however, struck a conciliatory tone towards women who already went through the procedure and made it easier for them to be absolved of the sin.

The singer, who is also anti-Trump, also declared in her new single titled “God Control” that “guns need to be made illegal.”

The singer has also previously spoken about how the Catholic Church has excommunicated her for her rebellious image. However, Madonna also told James Corden in their 2016 Carpool Karaoke session, “I don’t smoke, I don’t drink, I don’t party. I’m quite square.” 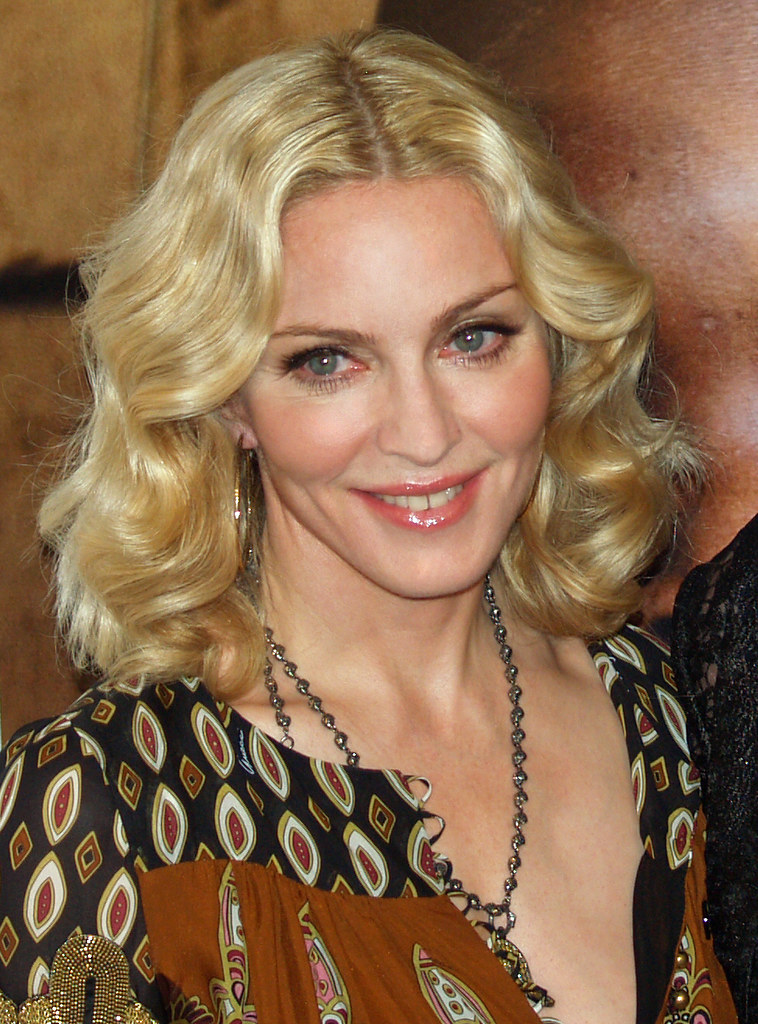 It was also the popstar’s childhood dream to become a nun and that her wearing of Christian imagery is because of her devotion to being a Catholic.

She told Rolling Stone, “I always feel some kind of inexplicable connection with Catholicism. It kind of shows up in all of my work, as you may have noticed.”