Monsignor Joseph McLoone, a former priest of the St. Joseph Catholic Church in Downingtown, Pennsylvania, was the subject of the Chester County detectives’ investigation for more than a year after they were alerted about suspicious activity involving McLoone.

56-year-old McLoone had been with the church since 2010, and had allegedly opened a secret checking account the year after. The account was used to divert parishioner donations, with the funds used to pay for his dinners, travels, and even a beach house in Ocean City, New Jersey. 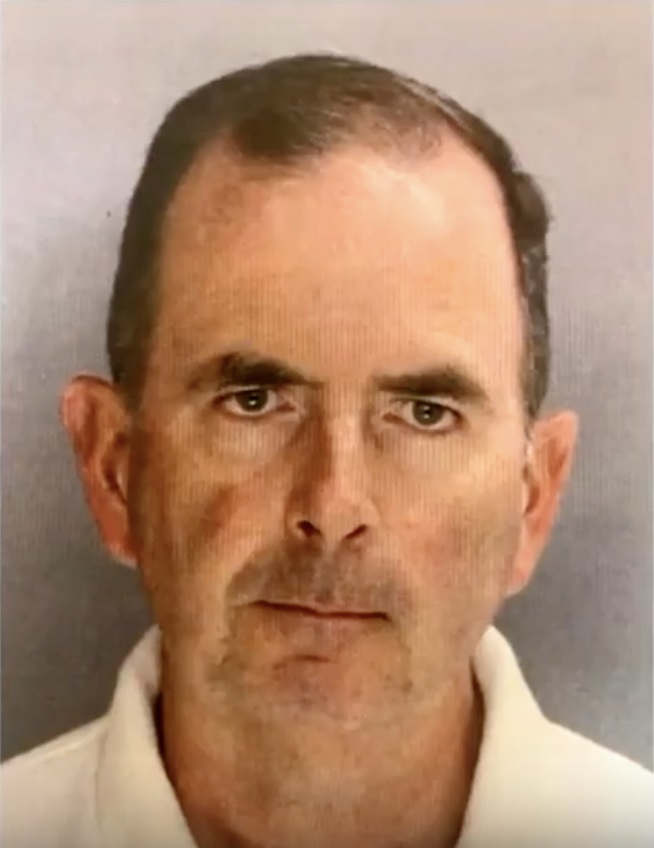 The police complaint stated that McLoone sent thousands of dollars, via Square and J-Pay, to men he met on Grinder. Authorities also claim that the priest spent about $3,000 on men he had sexual relationships with. One of the men was an inmate in a New York prison. 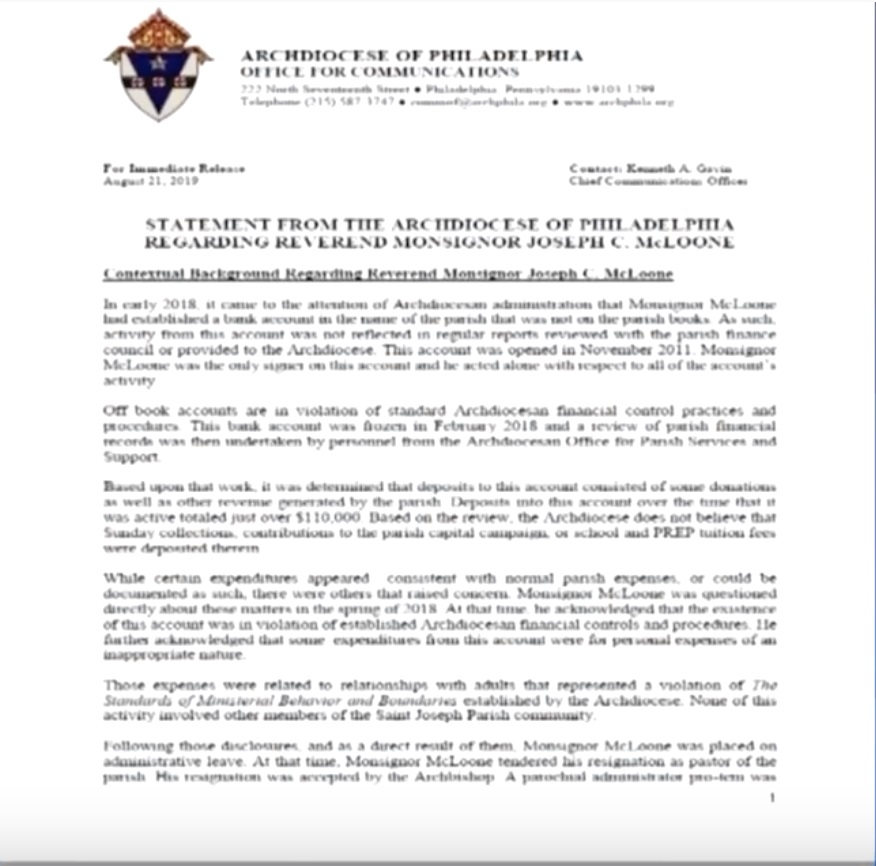 Charles Gaza, District Attorney Chief of Staff, released a statement: “Father McLoone held a position of leadership, and his parishioners trusted him to properly handle their generous donations to the church. Father McLoone violated the trust of the members of St. Joseph’s for his own personal gain.”

Gaza added that the money McLoone stole were donations from weddings, funerals, and to honor loved ones who had passed away.

The account, ‘The St. Joseph Activity Account,’ was set up by McLoone without the knowledge of the archdiocese. 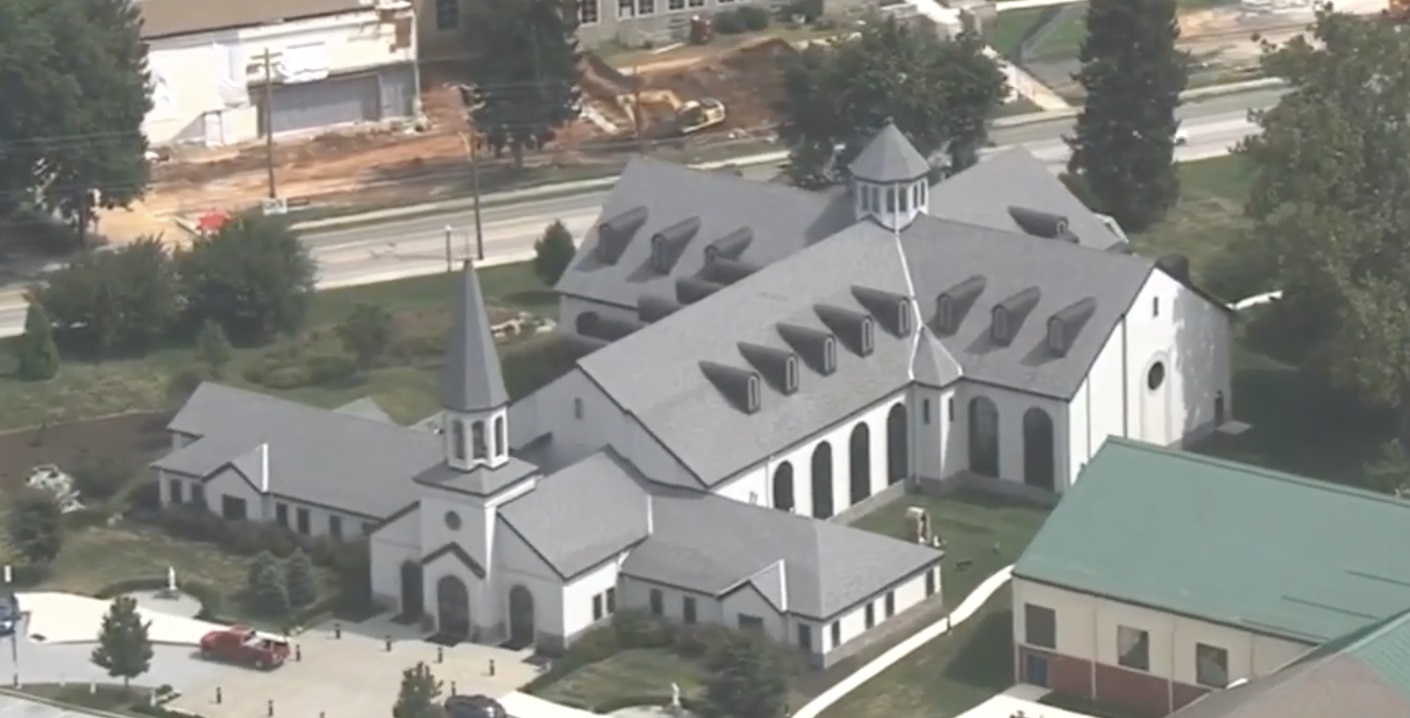 Kenneth A. Gavin, the Chief Communications Officer for the Archdiocese of Philadelphia, also released a statement: “The Archdiocese and the parish will continue to cooperate with law enforcement as the criminal matter enters its next phase. Pending the outcome, Monsignor McLoone remains on administrative leave. Information regarding his arrest will be shared with the Saint Joseph Parish community.”