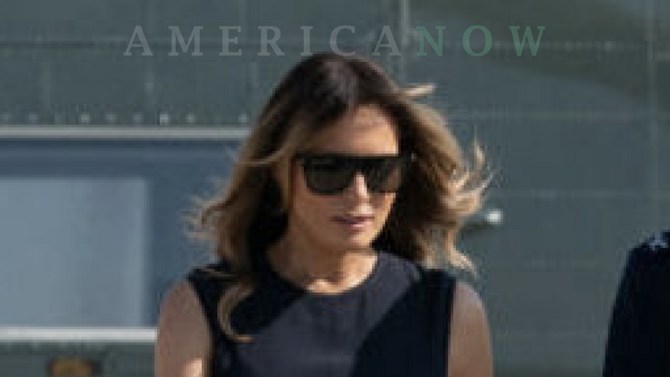 According to a panel of psychics from PsychicWorld.com, the Trump divorce could be merely months away.

According to the 2021 predictions by multiple psychics, Melania will be looking to divorce Donald Trump “before the US summer.”

One psychic and numerologist also predicted an “upheaval” in the Trump household during the same period.

The panel claims: “Melania will divorce Donald Trump before the summer. Although she will be dating another prominent business figure before the end of the year she will be private about the matter.” The panel added that, Donald Trump, a Gemini, is “likely to go silent for two months” after leaving the Presidential Office.

“He will then rise up and be a huge driving force in the world - bigger and with more influence than he had as President. He will also be working on a tell-all book about his life inside of the White House and reveal some dirty behind-the-scenes secrets,” the panel revealed. “After experiencing many negative media campaigns during his time as President, he will have no fear of calling out certain individuals for their corrupt ways.”

“What he has to say, and what he reveals, is going to shock and scare the political and business world,” the prediction continued. One psychic and numerologist spoke to Yahoo Lifestyle before the election, and stated that she was predicting some “upheaval” in the Trump household.

Sarah Yip, known as The Numbers Queen, draws up charts based upon the total sum of an individual’s date of birth. She stated that Trump was in a 3 to 4-year completion phase and “his numbers also suggest changes in his home life (peaking March-April-May 2021) due to his 6 Personal Year.” “Melania and Barron Trump also have upheaval in their charts during this period,” she said. “This could suggest a move in residence and/or family and marriage transitions.”