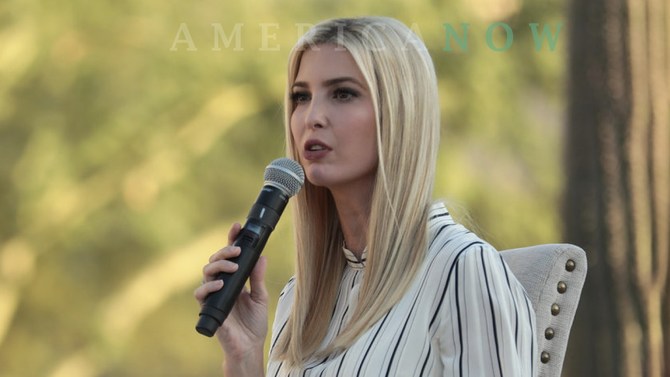 Ivanka Trump, her husband Jared Kushner, their kids, and father-in-law Charles Kushner were caught on camera enjoying a day out in Miami's Biscayne Bay on Sunday, following Ivanka’s trip to New York City.

39-year-old Ivanka flaunted her figure, clad in a black bikini, as she jumped off the back of their chartered boat with her daughter, nine-year-old Arabella, clutching her hand. The couple’s two sons – seven-year-old Joseph and four-year-old Theodore – were already in the water playing on a raft at the time.

The family was joined by Charles Kushner, Jared’s father, who spent 14 months in jail in 2005 after he pled guilty to 18 counts of witness tampering, tax evasion, and making illegal campaign donations.

Charles received full pardon from Donald Trump in December 2020, before he left the White House. The trial was centered on the revelation that Charles had paid a prostitute $10,000 to seduce his brother-in-law, who was cooperating with the federal officials who were investigating Charles’ possible campaign finance violations.

Charles had filmed the encounter between the prostitute and his brother-in-law.

Jared and Charles were seen sitting on the back of the boat as they watched Ivanka and Arabella jumping into the water, although Charles was on a phone call at the time and seemed preoccupied.

Ivanka showed off her body in the skimpy two-piece, while Arabella was wearing a hot pink one-piece with a ruffle top with goggles perched on her head.

She excitedly clutched her mother's hand as they jumped into the water together as her younger brothers watched them.

Joseph was wearing goggles also, and had a rash guard to keep him safe from the sun's rays.

He was perched comfortable on top of the blue raft, while Theodore was in the water, holding both the boat's ladder and one corner of the raft. The family’s chartered boat had a Turkish flag and was named “Alara” the name of a water fairy in Turkish mythology.

Ivanka was later seen walking on the top deck with a towel around her waist as Jared lay shirtless in the sun in his swim trunks.