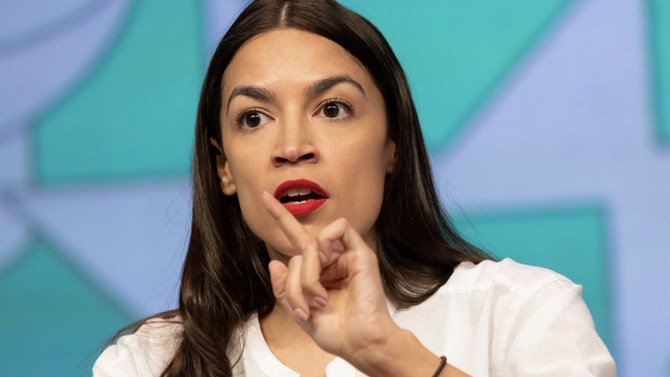 Rep. Alexandria Ocasio-Cortez has a 7-year-old unpaid tax bill from Brook Avenue Press, a venture she started in 2012.

The publishing house was aimed at getting designers, writers, and artists from urban areas to help portray The Bronx in a positive light in children’s stories.

According to The Post, public records show that the company was dissolved by the state in October 2016. This is done when a business fails to pay its corporate taxes or file a return.

As of Friday, the tax warrant still had not been satisfied, with the balance now increased to $2,088.78, according to the department.

However, Ocasio-Cortez’s camp stated that the $2,088.78 bill was issued “in error” and that she was challenging it.

“The congresswoman is still in the process of contesting the tax warrant. The business has been closed for several years now, and so we believe that the state Tax Department has continued to collect the franchise tax in error,” Lauren Hitt, an AOC spokeswoman, said.

She added, “As anyone who’s tried to contest a tax bill in error knows, it takes time.”

AOC, a first-term incumbent, will be fighting for her position in the June 23 primary in the 14th Congressional District encompassing parts of The Bronx and Queens.

She shocked many when she won against Joe Crowley, Ex-Congressman and former Queens Democratic Party chairman, in the 2018 Democratic primary.

In 2019, AOC maintained that country’s wealthiest should be taxed up to 70 percent.