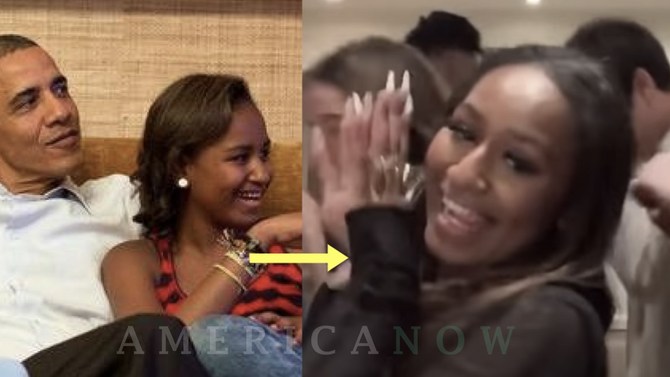 The song Adderall went viral on TikTok in October, making it likely that the video was recorded sometime around then.