According to a new report, Rep. Alexandria Ocasio-Cortez splurged more than $250 on a recent hair salon trip.

The Washington Times cited sources and reported that last month, the socialist darling spent $180 for lowlights and $80 on a haircut at the Last Tangle Salon in downtown Washington, DC.

The outlet said that after a 20% tip ($52), the total amount spent was over $312. They also noted that for a chip at the Capitol Hill barbershop that was “government-subsidized”, she could’ve saved $100.

Richard Manning, who is the President of Americans for Limited Government, shared that for Ocasio- Cortez, the freshman congresswoman and representative of parts of the Bronx and Queens, it was a bad look.

He told the Washington Times that, “There is nothing wrong with spending money to make yourself look better, especially as a personality who depends upon visual mediums for her make power.” He added “But it is a bad look to spend hundreds of dollars to get your hair done to make a video decrying income inequality.”

She declined to comment to the outlet. Ocasio-Cortez also did not return The Post’s calls immediately.

However, she did respond to a Twitter report. She fired a salvo against Mike Pence, the Vice President.

She wrote, “Won’t you look at that: Mike Pence used *taxpayer funds* – not personal ones – to spend several thousand haircuts’ worth of public money on a visit to Trump golf courses.” She continued to say “I wonder if Republicans care about corruption as much as they care about a woman’s cut & color.” 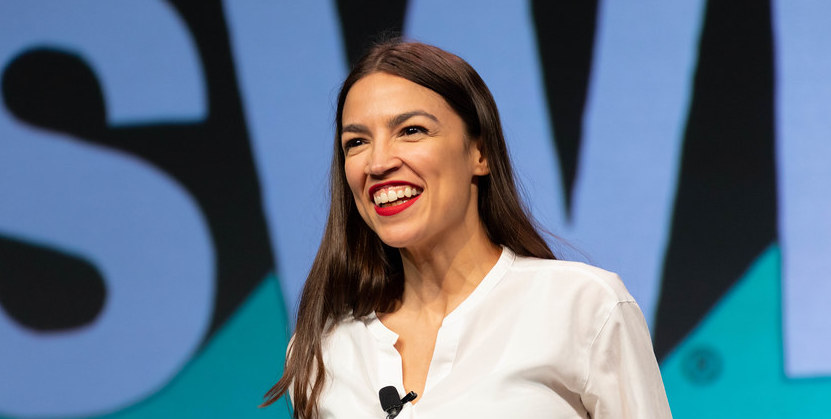 Others called the report to be sexist, explaining that for a woman’s haircut, $80 is hardly unusual.

Jessica Valenti wrote, “1) this would obvs never be a story about a man 2) this is not an expensive haircut/color for a public figure who is frequently on TV 3) if her hair was raggedy, that would be the lead story instead.”