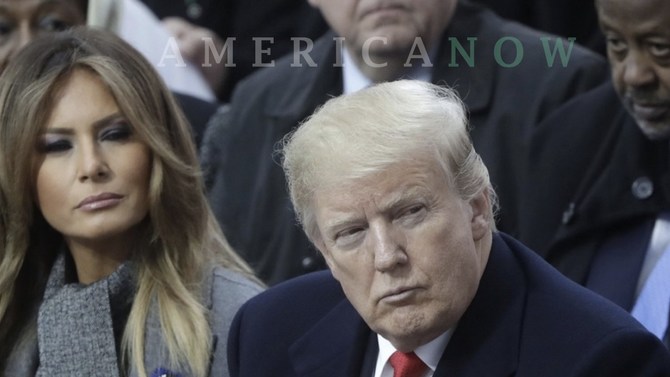 According to a former aide, Melania Trump is planning on divorcing her husband, President Donald Trump, once the presidency ends.

Omarosa Manigault Newman, a former political aide to President Trump, claimed in her 2018 book, Unhinged: An Insider’s Account of the Trump White House, that the First Lady wants out of her marriage, but that she can’t do it as long as Trump is the president.

“If Melania were to try to pull the ultimate humiliation and leave him while he’s in office, he would find a way to punish her,” she wrote. “In my opinion, Melania is counting every minute until he is out of the office and she can divorce him.”

She maintained that Trump knows how Melania got her permanent citizenship, and that he would expose her method and invalidate it if she left him while he was still in office.

Newman did not reveal why Melania would seek a divorce.

However, Melania’s spokesperson, Stephanie Grisham, stated that FLOTUS and Newman “rarely, if ever, interacted” while Newman was employed at the White House.

“It’s disappointing to her that she is lashing out and retaliating in such a self-serving way, especially after all the opportunities given to her by the president,” Grisham stated.

She addressed the rumors: “I know my husband. We have a great relationship. We are both very independent. We know what our roles are and we are happy with them.”