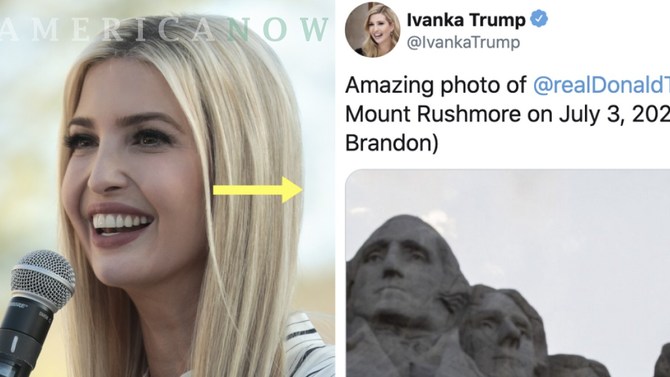 Adding Donald’s Trump’s face next to George Washington, Thomas Jefferson, Teddy Roosevelt, and Abraham Lincoln is supported by his supporters, and slammed by detractors. Ivanka Trump tweeted a photo of her father taken near Mount Rushmore earlier this year, which showed his face precisely aligned with the other faces, and called it amazing.

Back in the summertime, President Trump insisted that the New York Times report – which stated that he had inquired with South Dakota’s state government on whether his face could be carved into the rock – was “Fake News.” He then tweeted an image similar to Ivanka’s, with no caption.