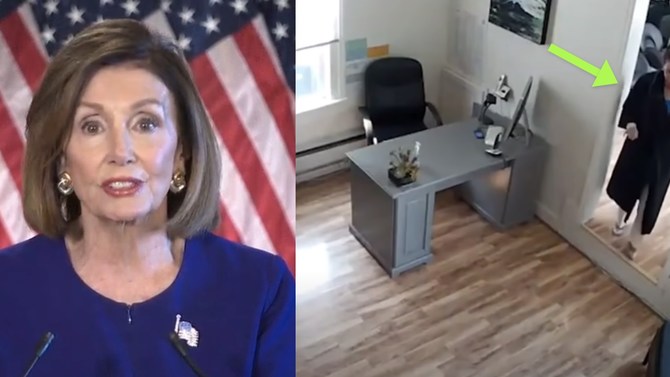 The security camera video obtained by the network showed her with wet hair and no mask in the salon.

San Francisco Hair salons were closed until Tuesday when they were allowed to reopen for outdoor services. The clients are required to wear masks.

Erica Kious, the owner of the salon owner, told Fox News that Pelosi’s assistant set up the appointment with an independent stylist who rents chairs in her salon.

Speaking to the network, Erica said:

"It was an affront that she went in. She feels that she can simply running her business while nobody else can go in, and I can't work." Republicans have pounced on the report, painting Pelosi as a hypocrite. Donald Trump also tweeted the Fox News report to his 85.6 million followers.

In another tweet on Wednesday morning, Trump wrote that the House speaker was “being decimated” for visiting the salon.

National Republican Congressional Committee spokesman Michael McAdams said in his statement that, “Nancy Pelosi is all too happy to blow off suffering Americans to get an $85 blow-out.”