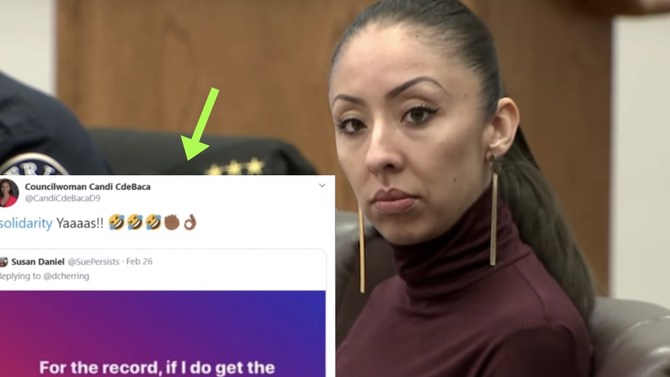 A tweet posted by Susan Daniel read: “For the record, if I do get the coronavirus I’m attending every MAGA rally I can.” In response, the Colorado GOP has called for CdeBaca’s resignation.

Lx Fangonilo, executive director of the state GOP, issued a press release calling for her resignation: "Councilwoman CdeBaca praising a social media post calling for Trump supporters to be infected with the coronavirus is simply disgusting. There can be no room in our politics for wishing harm on Americans who have different political beliefs. Democrats in Colorado and across the country need to condemn this evil statement.” Her spokeswoman, Lisa Calderon, stated the tweet was supposed to be a “sarcastic tweet… to call attention to the Trump administration’s downplaying of the Coronavirus outbreak as a ‘hoax’ no more dangerous than the common flu.”

Speaking to the Denver Post, she said: “Rather than conservative outlets making a four-day-old Tweet their focus on Super Tuesday, they should focus their energy on demanding a competent Federal response to this public health crisis instead.”

She blamed the media for making a big deal out of the tweet.