President Donald Trump has faced his fair share of criticism since taking office, but now his adult children have come under fire for their recent spring break trip to the ski and snowboard haven of Aspen, Colorado.

Donald Trump Jr., Eric Trump and Ivanka Trump were all spotted in Aspen during a mid-March weekend, drawing reaction from both residents in Aspen and observers on social media.

The Secret Service provides protection and security for members of the first family as they travel around the globe, both for vacation and business trips.

"They’re everywhere. There are so many of them,” one New York mom who was vacationing in Aspen told Vanity Fair. "Everyone is complaining. Everyone is annoyed." 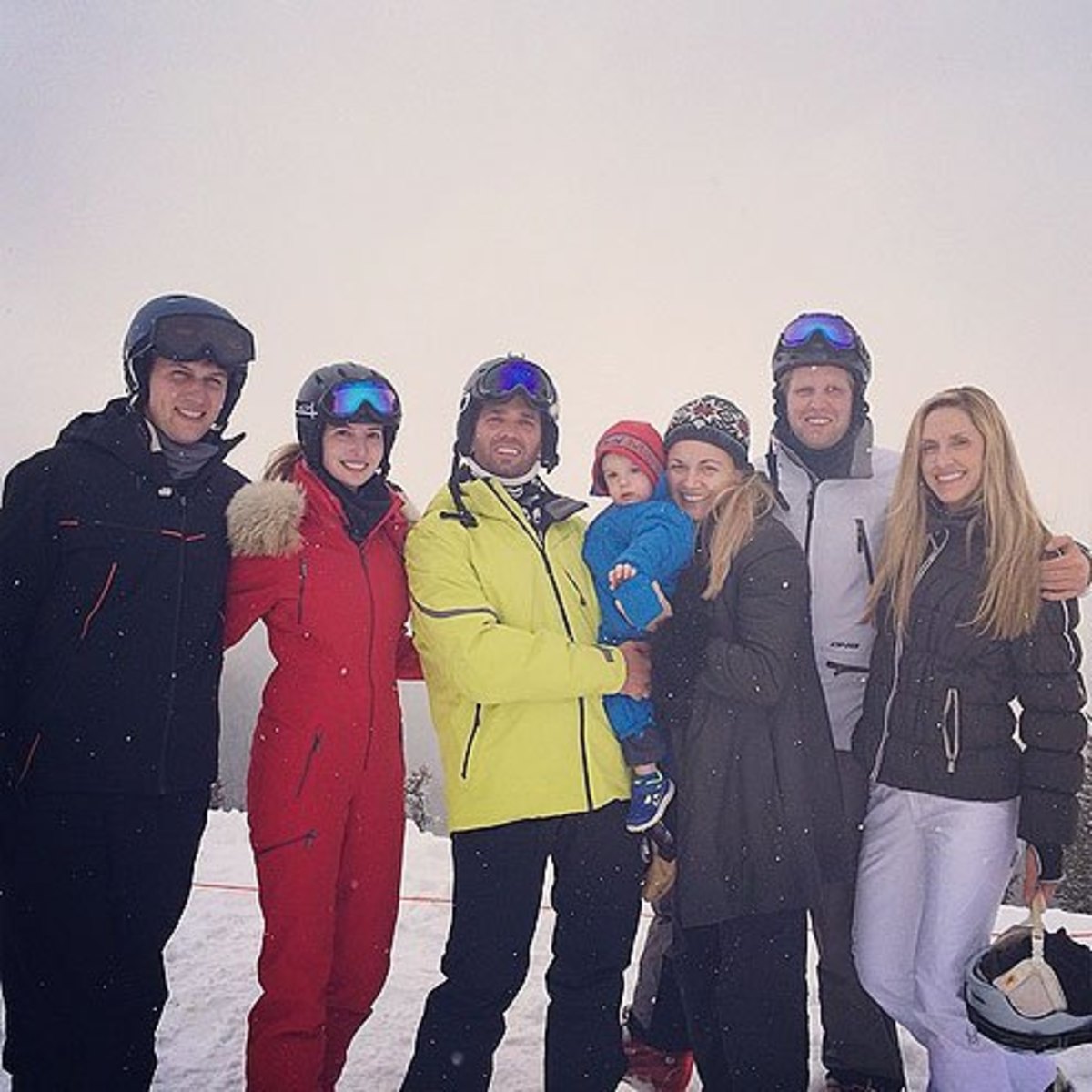 Vanity Fair also reported that many vacationers found it difficult to travel around the mountain resort due to the large Trump contingent and their security. They also complained about not finding tables at the usual restaurants and said the traffic had gotten much worse.

About 40 local residents protested the Trumps' visit and the Trump presidency in general on March 19, clogging the main street in downtown Aspen.

"I'm mad about everything," read a sign from Aspen resident Mark Hesselschwerdt. "The EPA, fracking, education, everything," he told The Aspen Times. Protesters commented that the Trumps wouldn't likely see their demonstration, but thought it necessary to draw attention to the issues that have arisen since Donald Trump took office. 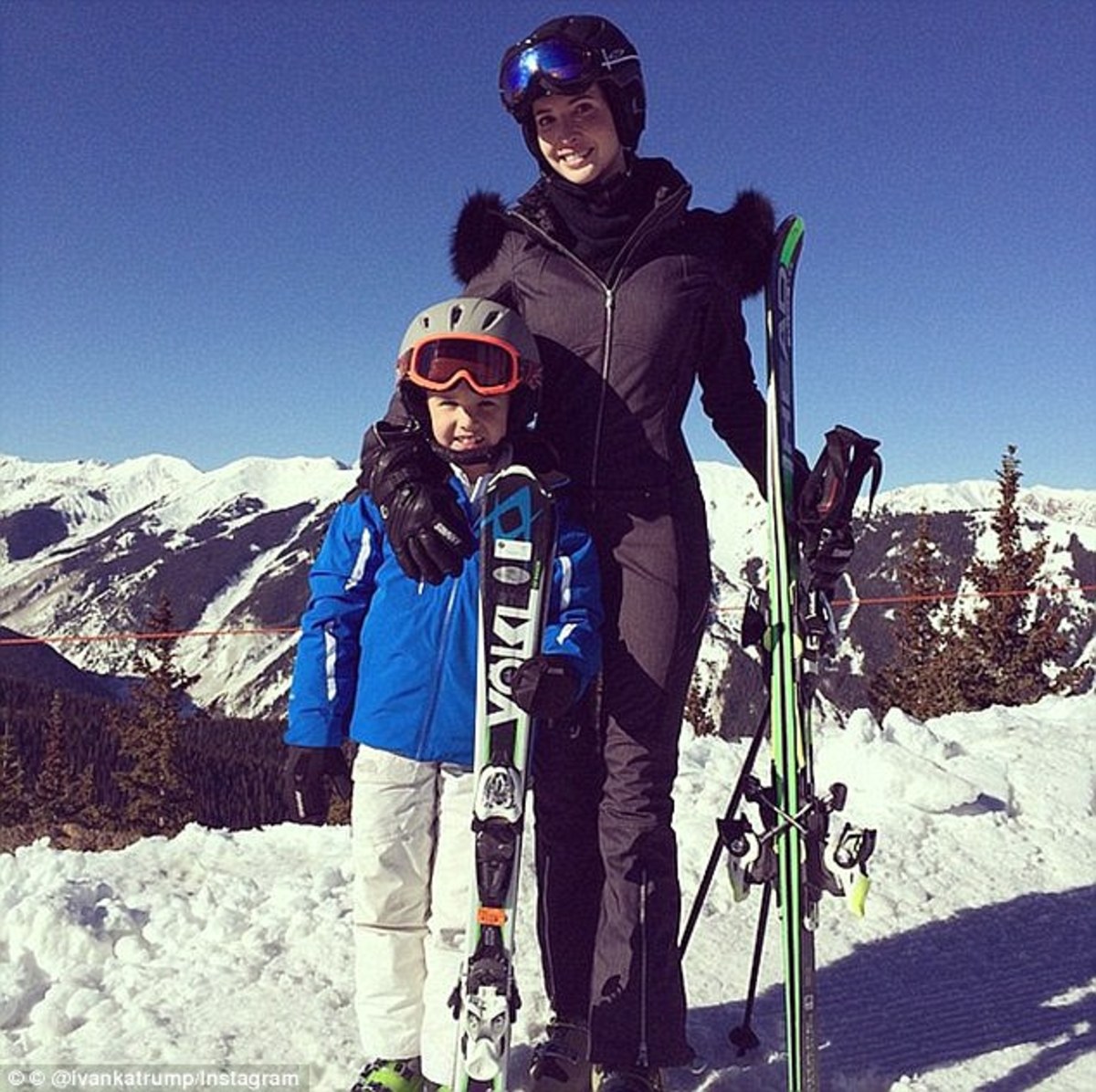 One of the issues that was at the forefront of the protest was Donald Trump's alleged involvement with the Russian government, something that "needs to be the foremost issue," protester Ben Brennan told The Aspen Times. "Something needs to be done before it gets worse."

The demonstration was dubbed "Protest for All That is Right and Good" and was organized by the groups Indivisible Aspen and Indivisible Roaring Fork. Both are local chapters of Resistance Against the Trump Agenda.

The Trumps have visited Aspen frequently in the past, although this is the first time since Donald took office. In the November election, Trump received just 24.2 percent of the vote in Pitkin County, where Aspen is located.