Just last November 21 this year had showed and unexpected case filing - showing a DNA test report that proves that the son of former US vice president and the 2020 presidential candidate of the Democratic party, Joe Biden’s son, Hunter Biden had fathered a child to an Arkansas woman, where the filing was uploaded online by the Arkansas Democrat-Gazette, which spurred headlines nationwide.

The court identified the mother as Lunden Roberts, who had filed a lawsuit just last October this year, stating that the eldest of Joe Biden’s children, Hunter Biden was the father of her baby and is now seeking financial child support. At that time of the release, Biden denied the allegations that he was the father.

The report from Snopes had attorneys contacted for both parties, where Biden’s attorney, Dustin McDaniels informed the public that he was not going to receive any press calls. The attorney for Roberts, Clint Lancaster also released that he was already expecting a paternity order by Dec. 2, 2019 from the judge. 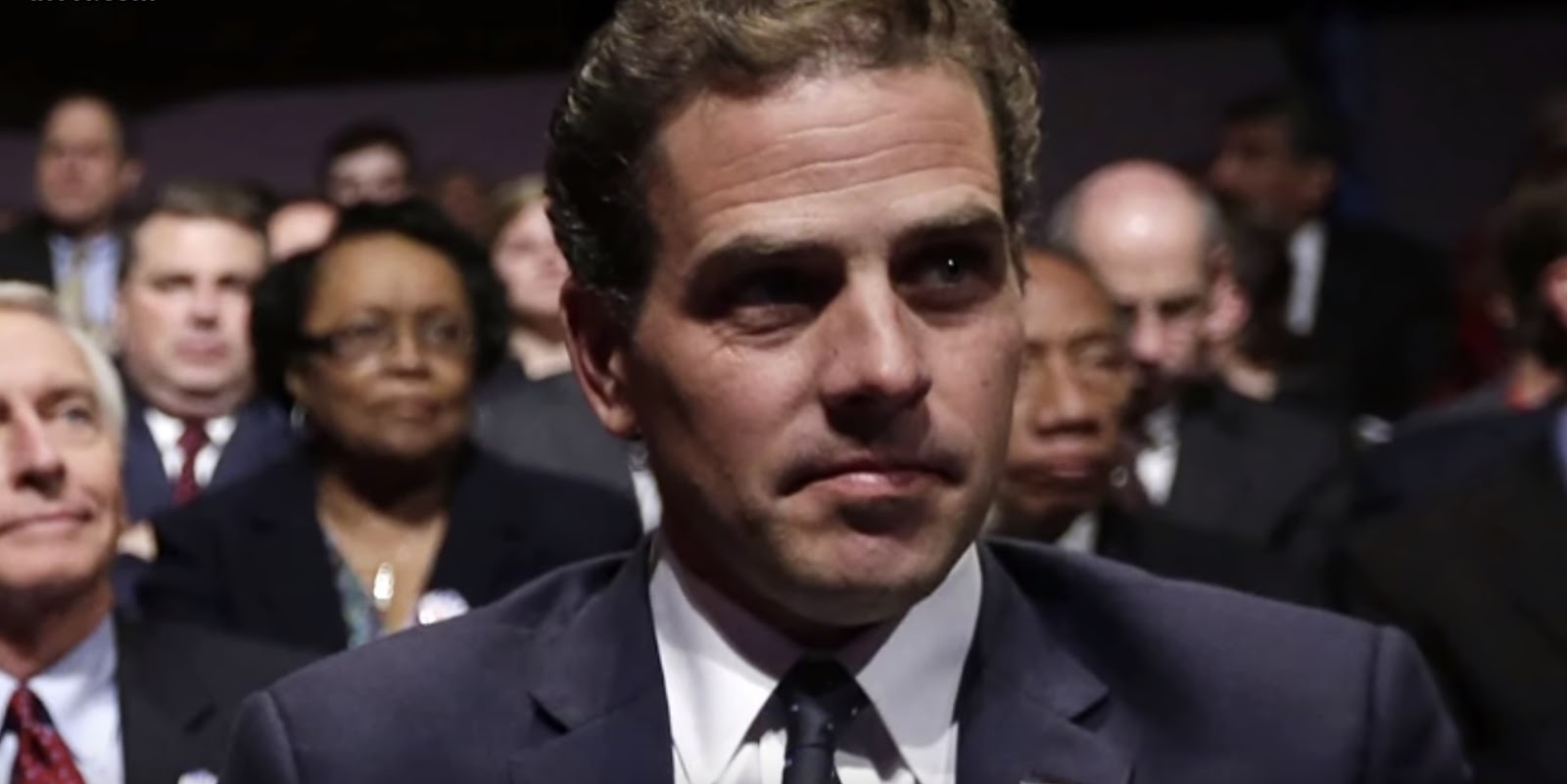 Also according to the report, the court filing states that Hunter Biden was not expected to take the DNA test challenge, and another filing had also requested Roberts to pay more than $11,000 for the expenses incurred from the paternity case. The baby, whose name is currently unknown except for the nickname “Baby Doe”, was born just last August according to the findings.

It had been previously reported that the Trump administration, including Trump had been attempting to damage Trump’s potential 2020 rival, Joe Biden, and have also attempted to threaten Biden’s position as a criminal source.

It can also be noted Hunter Biden had already been a frequent source of controversy of the family, being kicked out from the Navy after failing a drug test, which had been positive for cocaine.