An edited video of United States President Donald Trump shooting and attacking his political opponents and news outlets was shown at a conference that was held at Trump’s Miami resort.

The edited video shows the superimposed faces of Trump, Bernie Sanders, Hillary Clinton, John McCain, Maxine Walters, Mitt Romney, and many more others onto faces of characters from a clip from the movie Kingsman: The Secret Service. 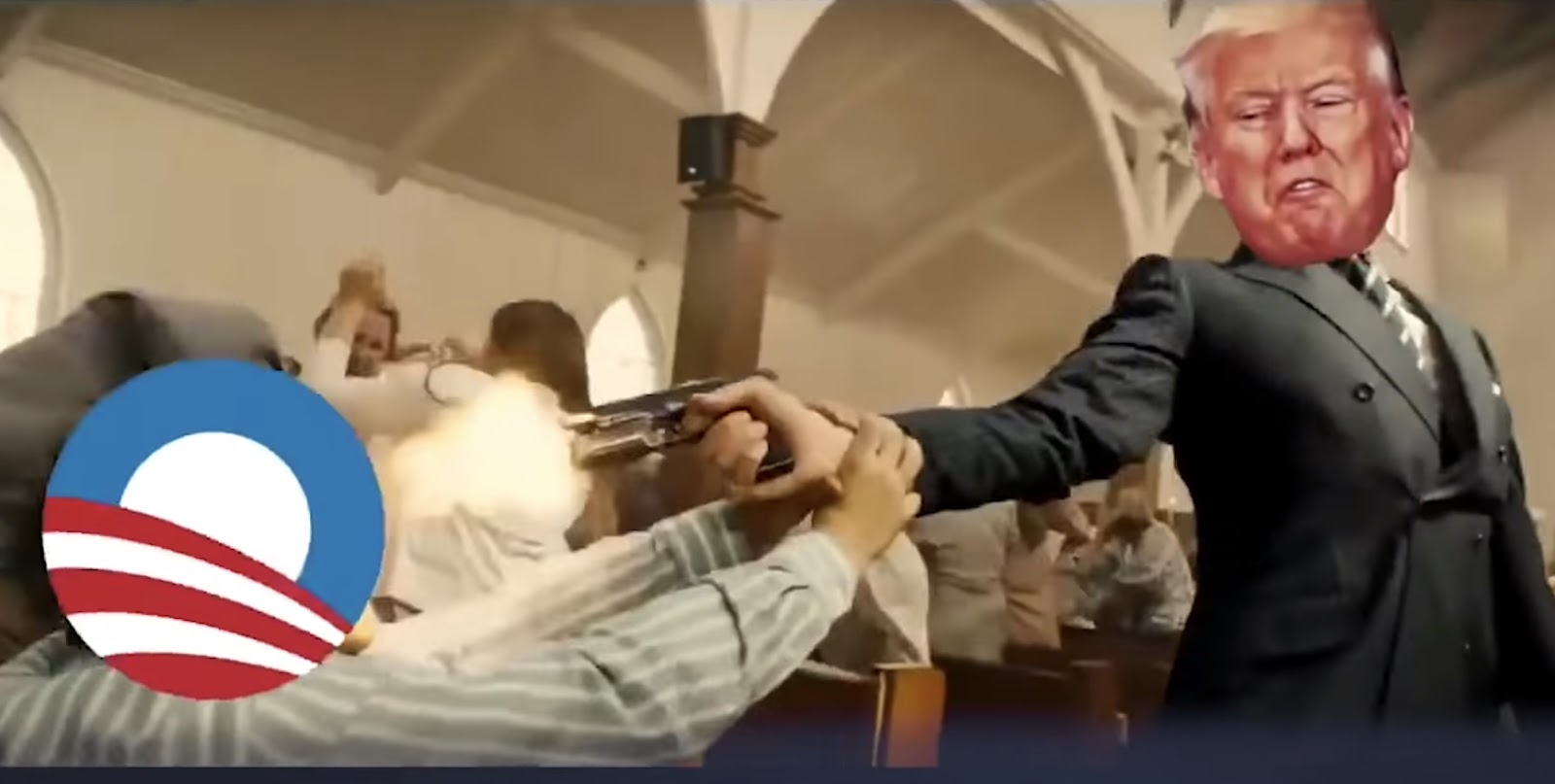 Other than their faces, the video also superimposes the logos of news outlets onto the faces of the people Trump’s character attacks or kills in the edited video.

The video quickly drew condemnation from numerous places. Trump and the White House was called by CNN to “denounce it immediately” and stated that “anything less equates to a tacit endorsement of violence and show not be tolerated by anyone.”

The Association of the White House Correspondent is also calling on the president to denounce the clip to “affirm that violence has no place in our society.”

Beto O’Rourke, a 2020 Democratic hopeful also gave his opinion on the video, saying it “isn’t funny” and that it will “get people killed.”