A false advertisement about Joe Biden, the former vice president, is being run on Facebook by President Donald Trump’s reelection campaign. However, the company is doing nothing about it and the action doesn’t stand well for the 2020 elections, especially with social media platform’s willingness to act on spreading false information.

The 30-second video released by the Trump campaign accuses the former vice president of promising money to Ukraine for firing a prosecutor investigating a company with ties to Hunter Biden, Joe’s son. This is also the false conspiracy that surrounds the impeachment inquiry that the United States president is facing now. CNN has refused to air the advertisement, as there are no evidences for the claims being made. 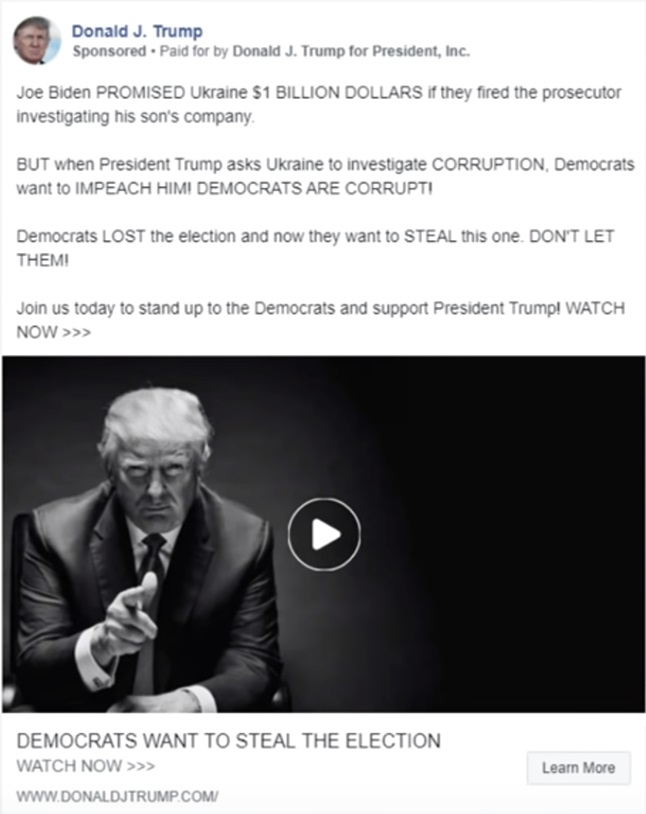 Facebook has been asked by the Biden campaign to remove the ad but the social media platform has refused to do so.

A letter from Facebook to Biden’s team explains their reason for not taking down the video, which is that it doesn’t violate any policies set by Facebook.

Katie Harbath, Facebook’s head of global elections policy, wrote, “Our approach is grounded in Facebook’s fundamental belief in free expression, respect for the democratic process, and the belief that, in mature democracies with a free press, political speech is already arguably the most scrutinized speech there is.”

TJ Ducklo, spokesperson of Biden’s camp, released a statement, saying that Facebook’s decision of not removing the video is “unacceptable” and “poisons the public discourse and chips away at democracy.” 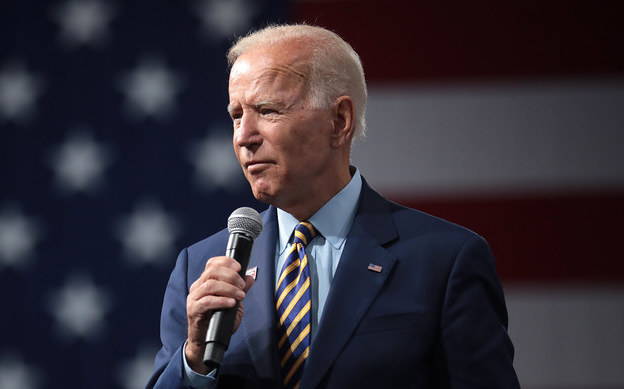 He also added, “Whether it originates from the Kremlin or Trump Tower, these lies and conspiracy theories threaten to undermine the integrity of our elections in America.”

Sen. Elizabeth Warren, who is running against Biden this coming 2020 for the Democratic nomination, has also criticized Facebook for its policies.