Democrat presidential candidate Hillary Clinton, who has failed two times, has falsely claimed that she beat US President Donald Trump in the presidential election back in 2016. She also repeatedly teased that she may run again for the position in 2020.

It was during an interview on the PBS News Hour that Clinton made the false claim after Judy Woodruff read to Clinton the latest tweet about her by Trump. 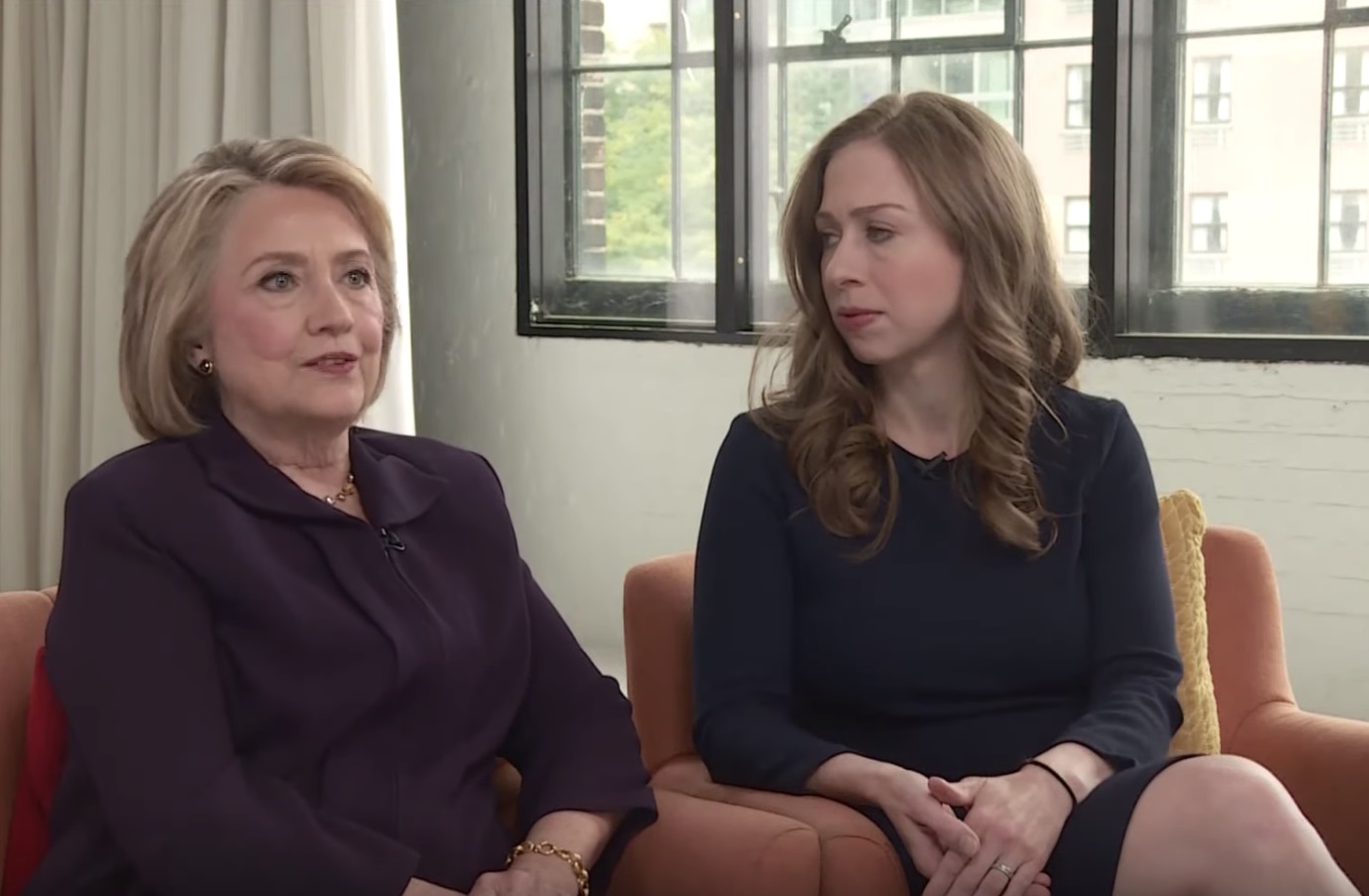 In the tweet, Trump wrote, “I think that crooked Hillary Clinton should try to enter the race to try and steal it away from uber-left Elizabeth Warren. Only one condition: The crooked one must explain all of her high crimes and misdemeanors, including how and why she deleted 33,000 e-mails.”

To this, Clinton responded, “You know, it truly is remarkable how obsessed he remains with me. But this latest tweet is so typical of him. Nothing has been more examined and looked at than my e-mails. We all know that.” 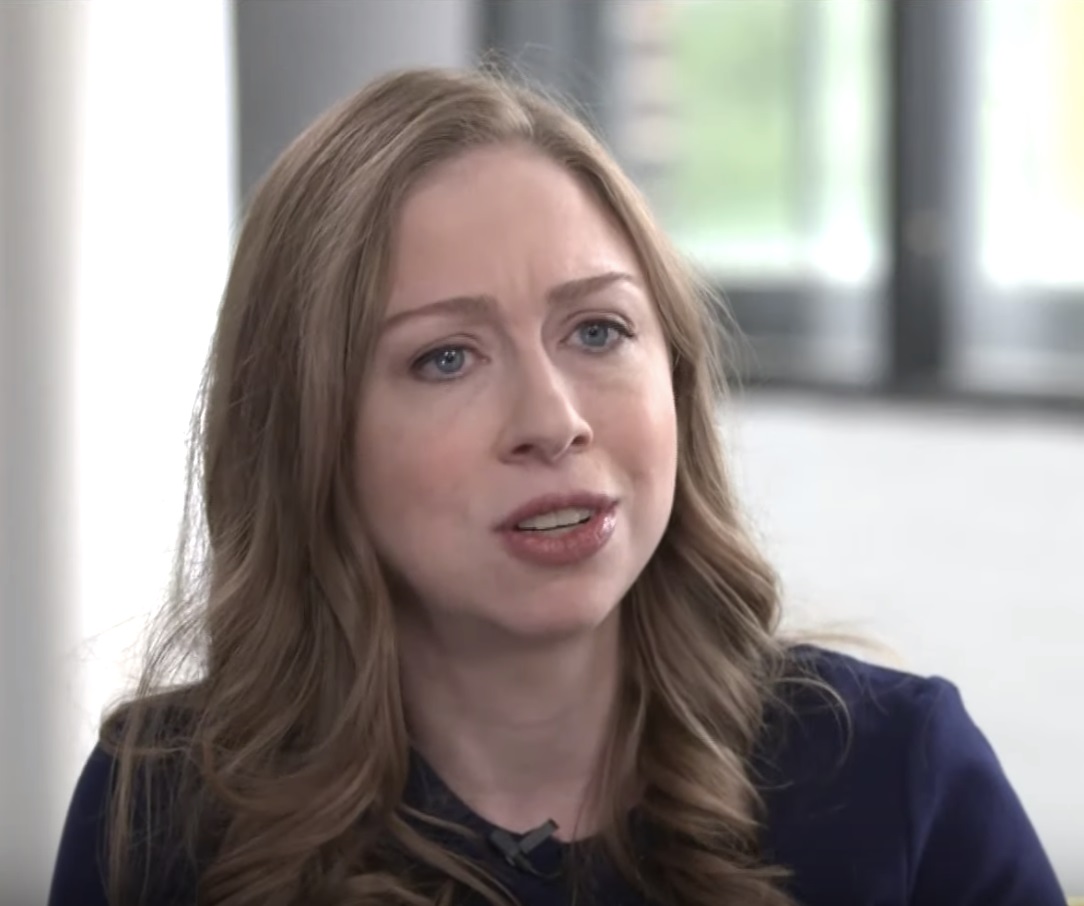 She also added, “So maybe there does need to be a rematch. Obviously, I can beat him again. But, just seriously, I don’t understand, I don’t think anybody understands what motivates him.”

Clinton also claimed during the election, “To say that you won’t respect the results of the election, that is a direct threat to our democracy.” 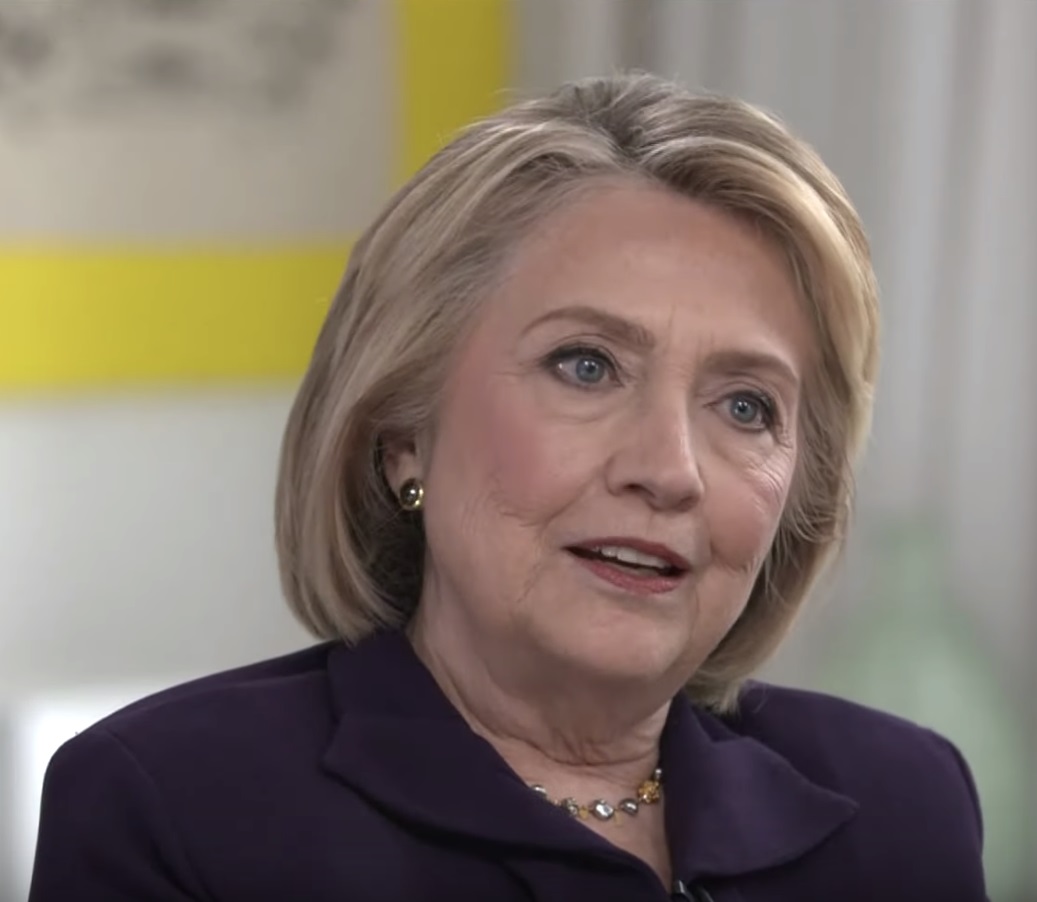 In the first presidential debate, she also stated, “Well, I support our democracy. And sometimes you win and sometimes you lose, but I certainly will support the outcome of this election. And I know Donald is trying very hard to plant doubts about it, but I hope the people out there understand this election’s really up to you. It’s not about us so much as it is about you and your families and the kinds of country and future you want. So I sure hope you will get out and vote as though your future depended on it because I think it does.”

Clinton also responded to Trump’s tweet on the social media platform, saying “Don’t tempt me. Do your job.”