Rep. Rashida Tlaib told Cheif James Craig, Detroit police, that he should employ only black people on the department’s facial recognition team. According to Tlaib, “Non-African Americans think African-Americans all look the same.”

Tlaib made the statement during a Real Time Crime center tour, where monitors were displaying live footage from video cameras placed on traffic lates and inside and around businesses. 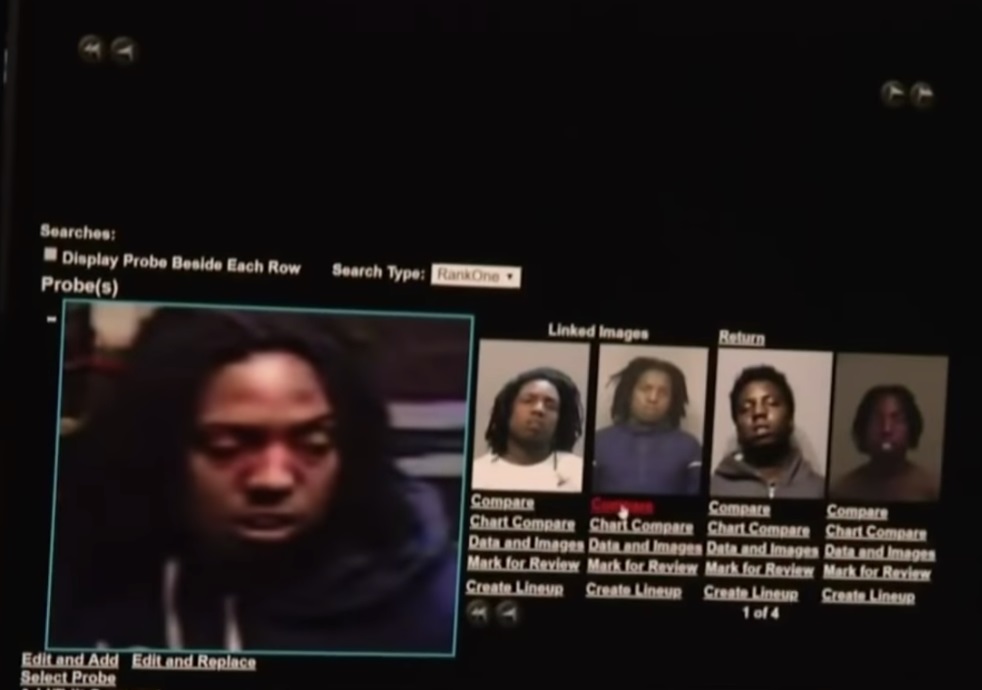 The day after Tlaib released the statement, her spokesman then clarified that she was trying to convey the importance of identifying black suspects with accuracy in a city that has a population of 80% African Americans.

Tlaib was invited by police officials inside the Public Safety Headquarters to see the facial recognition software used by Detroit. This was after she criticized the technology back in a tweet she posted in August. She wrote, “@detroitpolice You should probably rethink this whole facial recognition bull***.” 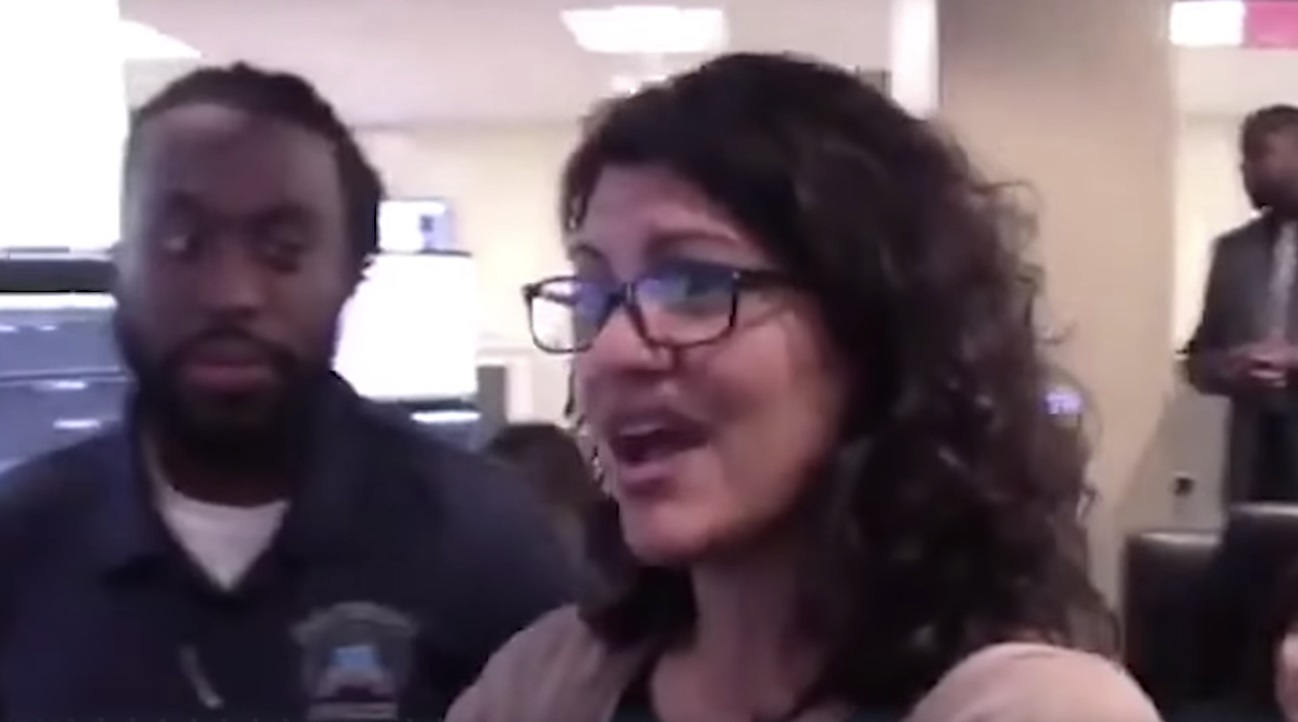 The tour lasted for an hour and was often tensed. Tlaib and Craig wrangled over the department’s usage of the software, issues regarding privacy, and concerns that the technology may misidentify a number of dark-skinned people. One of the major points of contention was whether only black civilians should be in the crime center, analyzing photos that the software flagged. 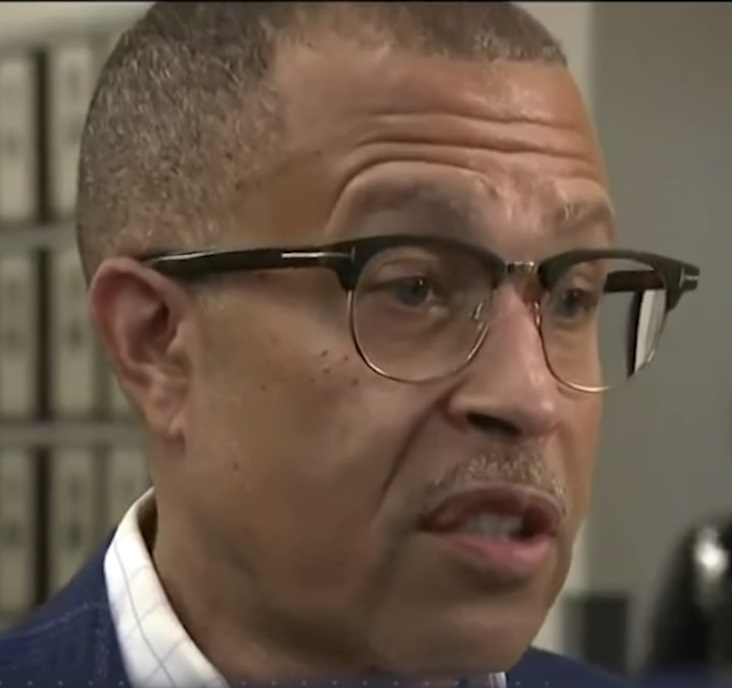 “I know. But it does make a huge difference with the analysis,” Tlaib responded to Craig.

After the tour, Annie Holt, a police board member who was also present, said she thought that the tour would change the Democrat’s mind.

She stated, "I really appreciate the energy and the commitment of Congresswoman Rashida Tlaib, and I'm expecting that the impression she received today will help her revisit some of the notions she previously had about the technology.”