Rep. Rashida Tlaib (D-Mich.) said Democratic lawmakers are thinking of ways on how to take White House representatives who do not abide with congressional subpoenas into custody.

Tlaib told constituents during her "Congress, Coffee, and Conversation" event in Detroit on Tuesday that Detroit legislators are focused on how to take members of Trump's cabinet into custody. She said, "This is the first time we've ever had a situation like this. So they're trying to figure out, no joke, is it the D.C. police that goes and gets them? We don't know. Where do we hold them?" 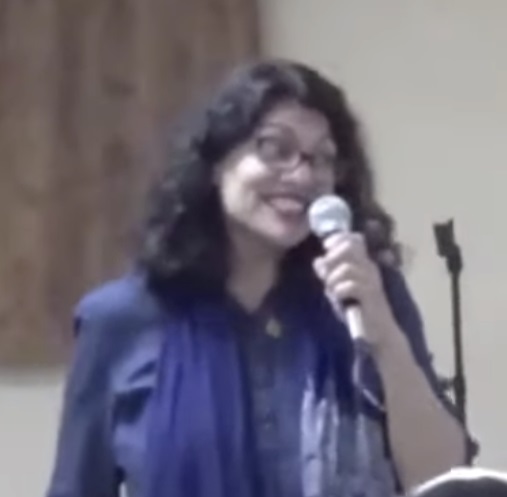 She was caught on video thinking about what could possibly happen to Trump cabinet officials if kept in contempt of Congress. She specifically named Attorney General William Barr and Secretary of Commerce Wilbur Ross, who were both held in criminal contempt of Congress for opposing congressional subpoenas.

The freshman representative said, "I will tell them they can hold all those people right here in Detroit. We'll take care of them and make sure they show up to the committee hearings." 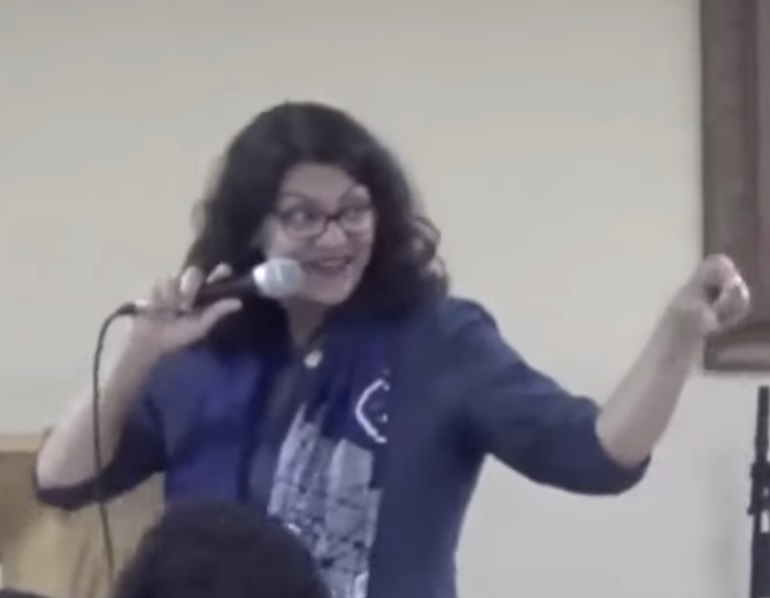 The Democratic-held House of Representatives voted to ask the Justice Department to prosecute Barr and Ross by a margin of 230 to 198 after ignoring congressional subpoenas. This is the second time in the history U.S. government that a sitting cabinet member was held in criminal contempt of Congress. The first time was former Attorney General Eric Holder, who was held in contempt in 2012 after refusing to turn over documents about the Operation Fast and Furious gunwalking scandal. 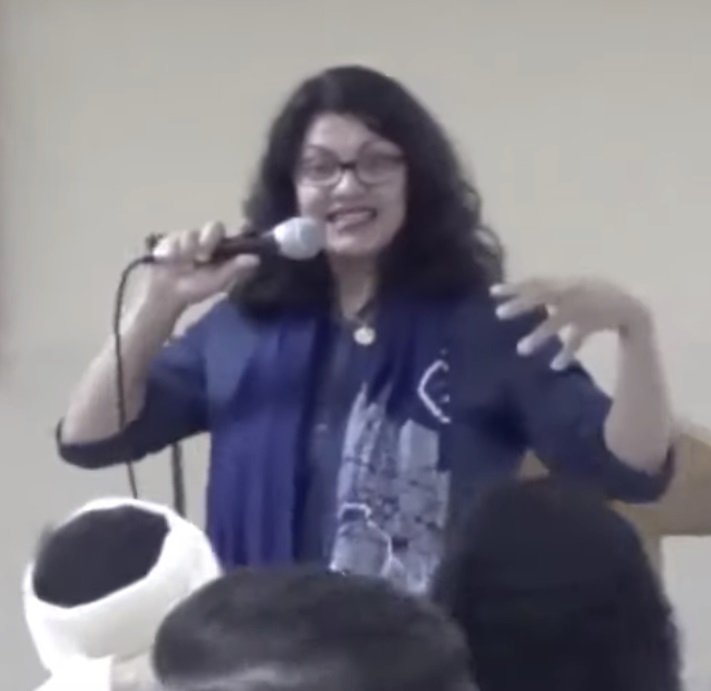 Tlaib said at a town hall, "I'm like you all, I ask the same questions: 'what happens when they don't comply?' We held Barr and Secretary Ross in contempt. Well, what happens if they don't continue to not comply?"

"This is me protecting my residents. My residents asked me to do my job. My job is to make sure they're not going to be misidentified," claimed Tlaib.