Rep. Maxine Waters called for Trump’s impeachment on Tuesday. She stated that Trump deserved to be in jail and “placed in solitary confinement.”

Waters took to Twitter to call out the president on a number of issues. Waters’ tweets included Trump’s “implications” that whistleblowers must be “killed.” 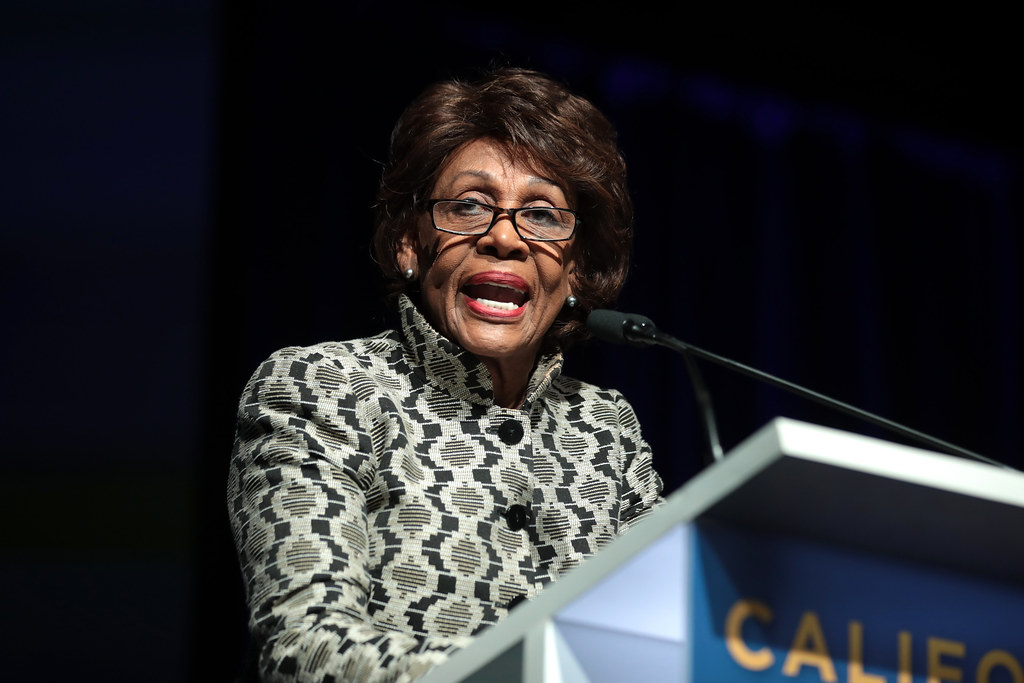 “I’m calling on the GOP to stop Trump’s filthy talk of whistleblowers being spies & using mob language implying they should be killed. Impeachment is not good enough for Trump. He needs to be imprisoned & placed in solitary confinement. But for now, impeachment is the imperative.”

The 81-year-old Democrat further scolded the president for threatening a “civil war” should he be impeached. 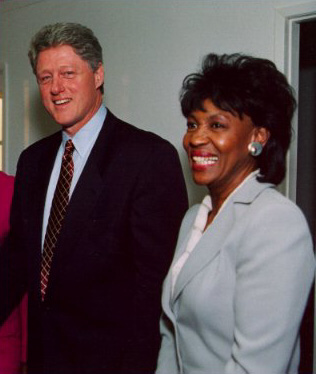 She tweeted, “Trump is so irresponsible & so hungry for power & control, he would dare imply that a civil war will ensue if he’s impeached. He is dog whistling to his white supremacists to create fear & intimidation b/c he knows he is going to be impeached. He knows he deserves impeachment.”

Waters concluded her series of tweets with a warning that Trump’s impeachment was “on the way.”

She wrote, “Trump has corrupted so many members of his admin. The lies, cover-ups, shaking down foreign countries & undermining our democracy will be recorded as one of the worst periods in the history of our country, all led by a dishonorable con man. Follow the facts, impeachment on the way.” 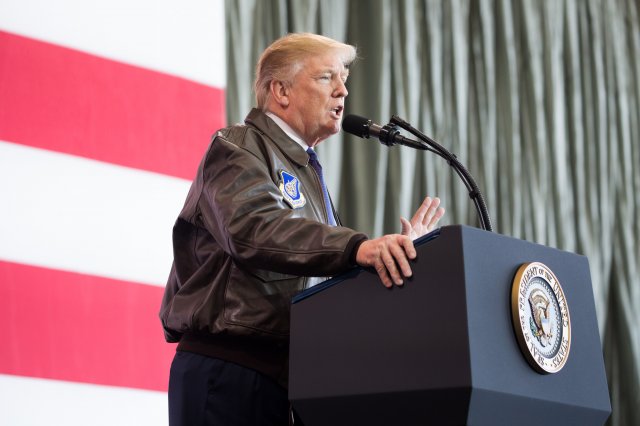 In the summer, Waters had encouraged Americans to harass the president’s cabinet members if they saw them in public.