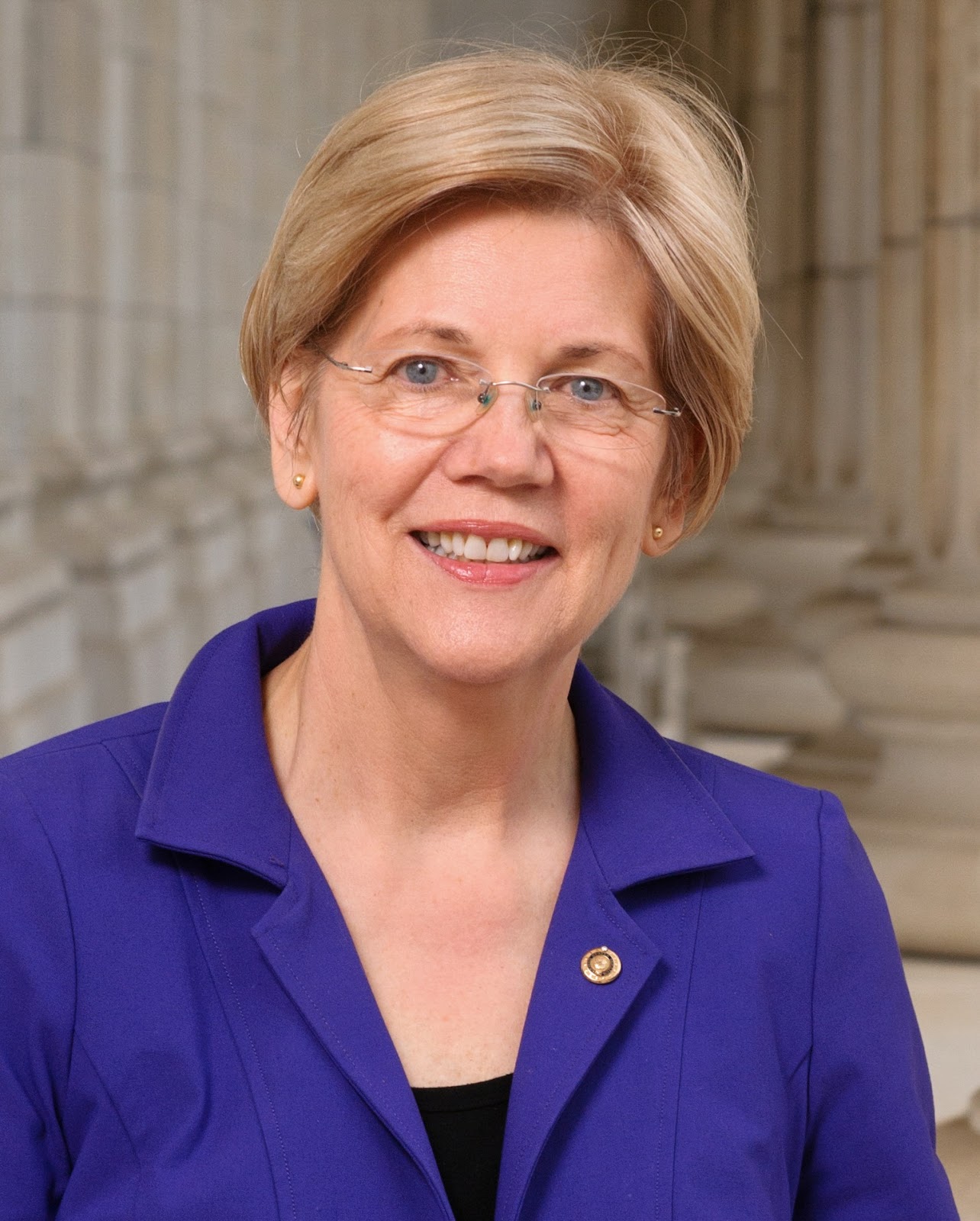 The Q&A meeting took place after the $5 billion settlement between the Federal Trade Commission and Facebook over its privacy concerns. The deal also included a liability indemnity clause for executives from the previous agreement, which sent up Facebook’s shares.

Zuckerberg’s answers at the Q&A meetings with the employees sounded casual and humorous. However, what is more significant is the fact that two hours of the audio was leaked.

Facebook had to undertake extensive damage control both in and out of the company since the Cambridge Analytica scandal. Employees, both current and former, have compared the company’s culture to a “cult.” 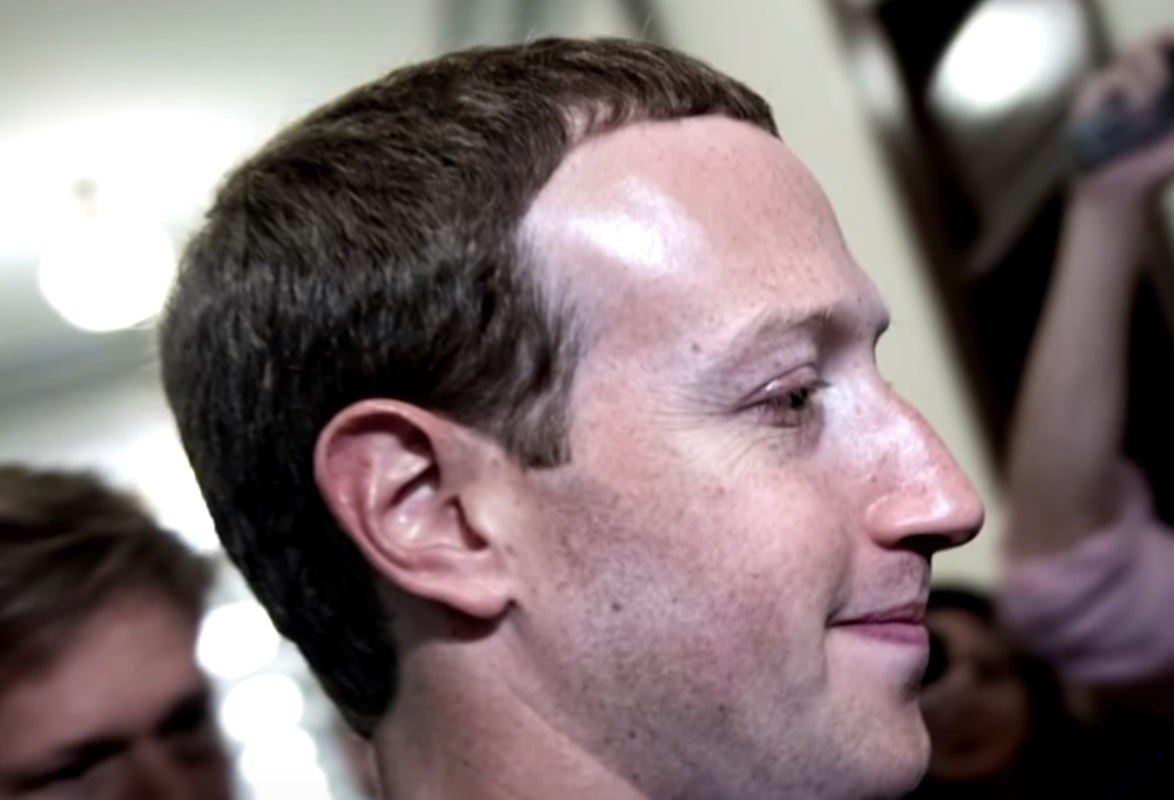 However, Zuckerberg acknowledged the leak and stated that while his words were not supposed to be shared, followers could now see “an unfiltered version of what I’m thinking and telling employees on a bunch of topics.”

He added, “But look, at the end of the day, if someone’s going to try to threaten something that existential, you go to the mat and you fight.”

The CEO explained that he barred his employees from testifying in foreign governments, “It just doesn’t really make sense for me to go to hearings in every single country that wants to have me show up.” 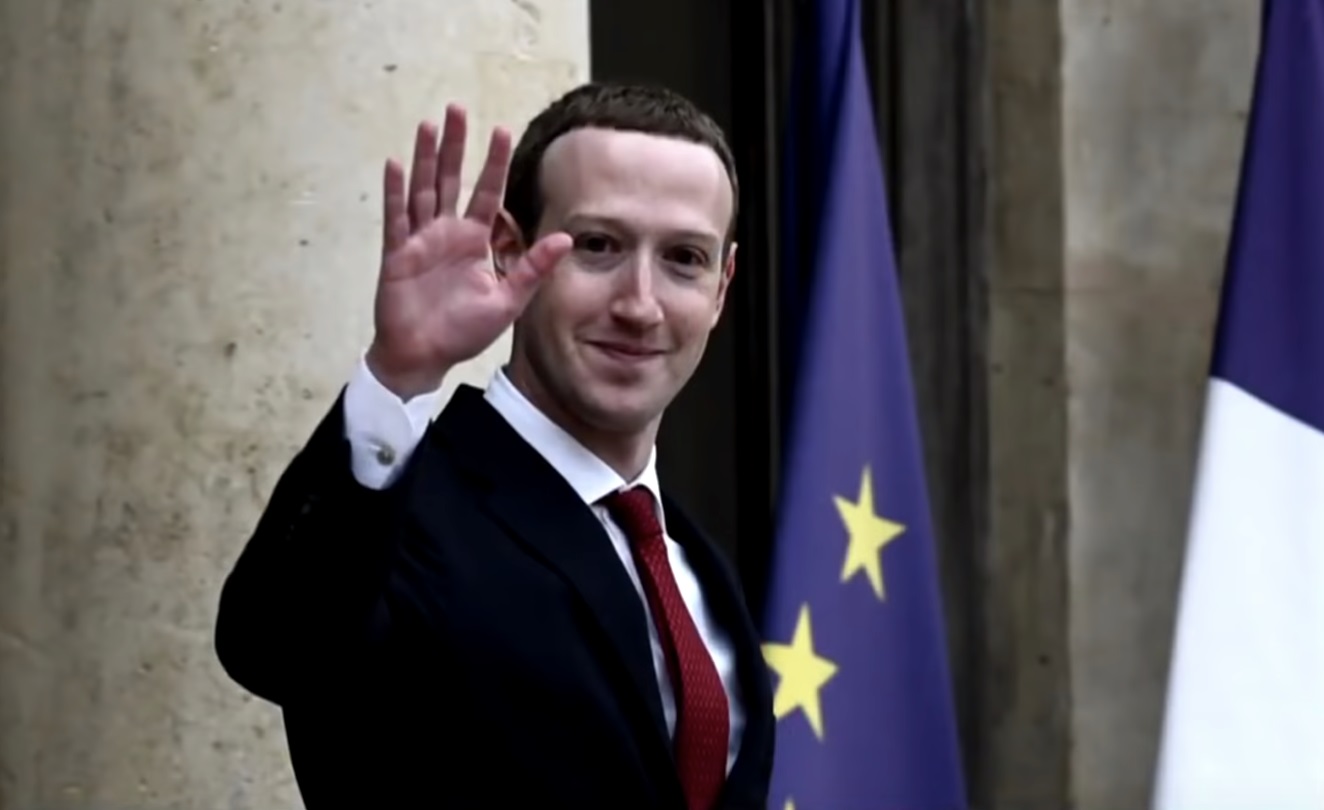 However, Facebook is not the only company that has had records of its internal meetings leaked.