A potential campaign finance violation by Rep. Rashida Tlaib’s 2018 campaign is being reviewed by the House Ethics Committee.

An investigation was recommended by the Office of Congressional Ethics after claims surfaced that Tlaib reimbursed herself from the campaign fund after the 2018 election. Her office was quick to deny any misuse of campaign funds, saying that Tlaib “fully complied with the law and acted in good faith at all times.” 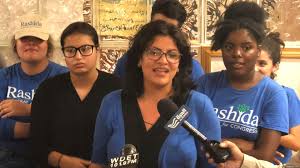 The Federal Election Committee allows non-incumbent candidates to pay themselves a salary during the campaign if certain criteria are met. The campaign salary’s purpose is to help first-time candidates who are not independently wealthy. 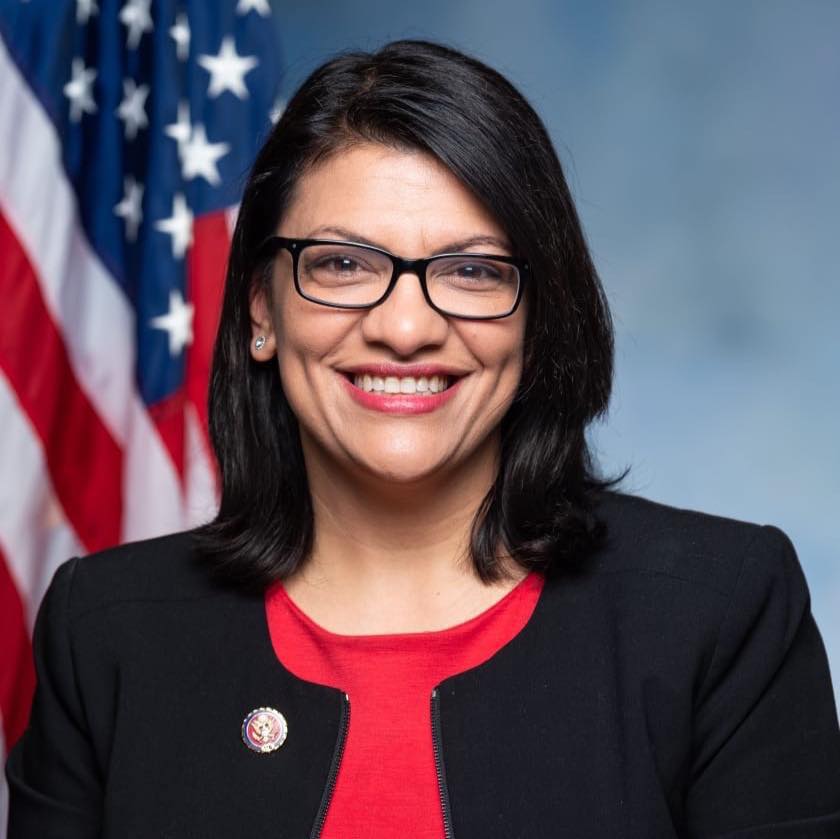 The salary should not exceed “the minimum annual salary for the federal office sought by the candidate or what the candidate received as income in the previous year.”

Her spokesman, Denzel McCampbell, in a statement released to POLITICO, wrote: “Representative Tlaib has cooperated completely with the Committee to resolve the referral, which involves the same claims over her publicly disclosed salary during the campaign that the conservative groups pressed back in March.”

The preliminary review was extended by the House ethics panel after the House’s independent ethics watchdog, OCE, recommended further investigation. 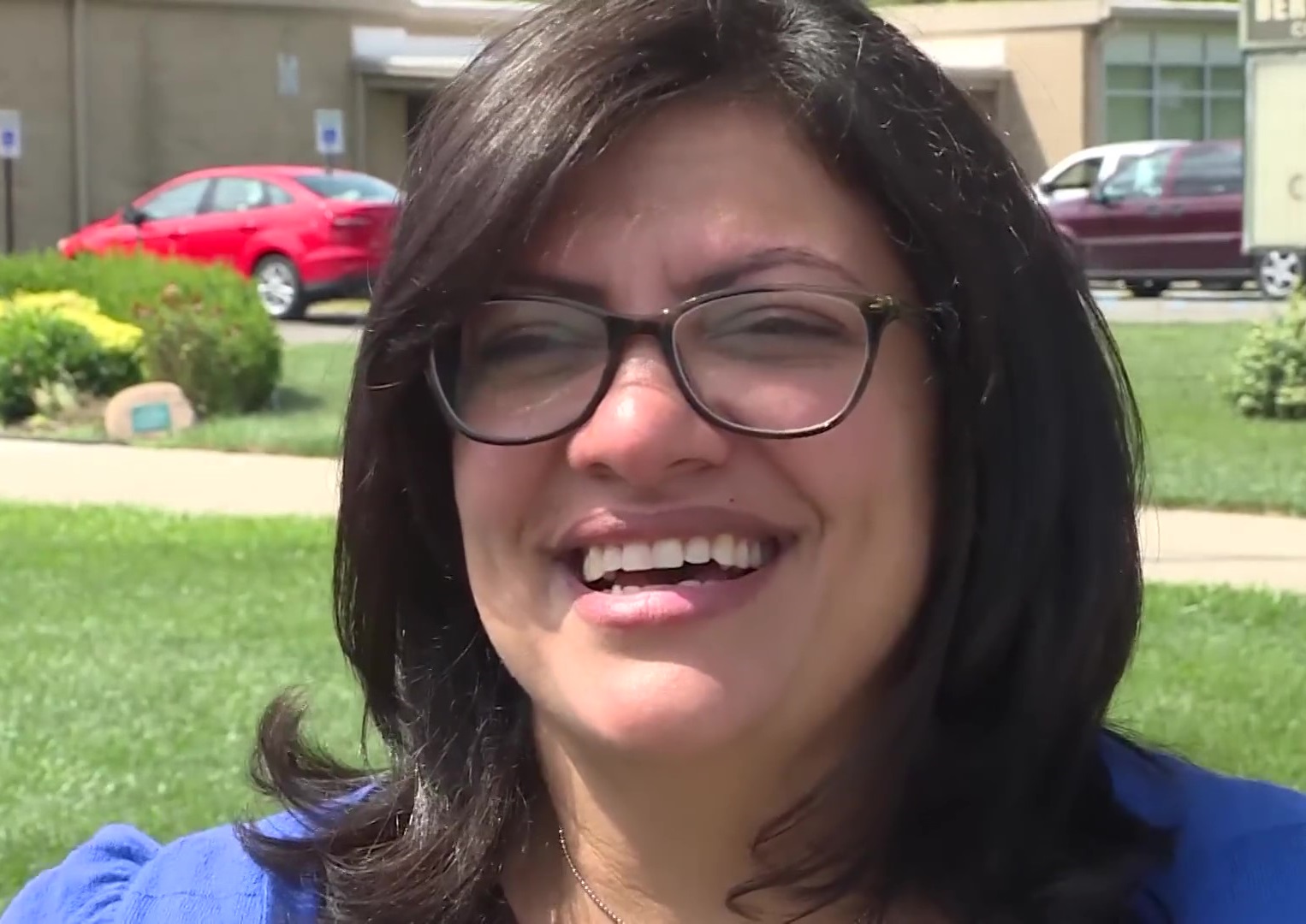 Tlaib, however, is not the only freshman to take a campaign salary.

Rep. Alexandria Ocasio-Cortez, an ally of Tlaib, also used her campaign funds to pay her salary.