The comedian has been open about her opposition against US President Trump, going as far as calling him a “f***ing loser.”

"I had a midlife identity crisis once Trump won the election because I had never had my world feel so unhinged, I think," she shared on the Real Time with Bill Maher, a US Talk show.

"I had to pay a psychiatrist to listen to me b***h about Donald Trump for about the first three weeks."

Her therapy sessions opened her eyes, and she saw the similarities between the effect the presidential elections had on her, and her brother’s death when he was nine.

"I had never related the two, but for me, as I can imagine it must have been for so many people, it was a huge emotional trigger of everything being destabilized," 44-year-old Handler continued. 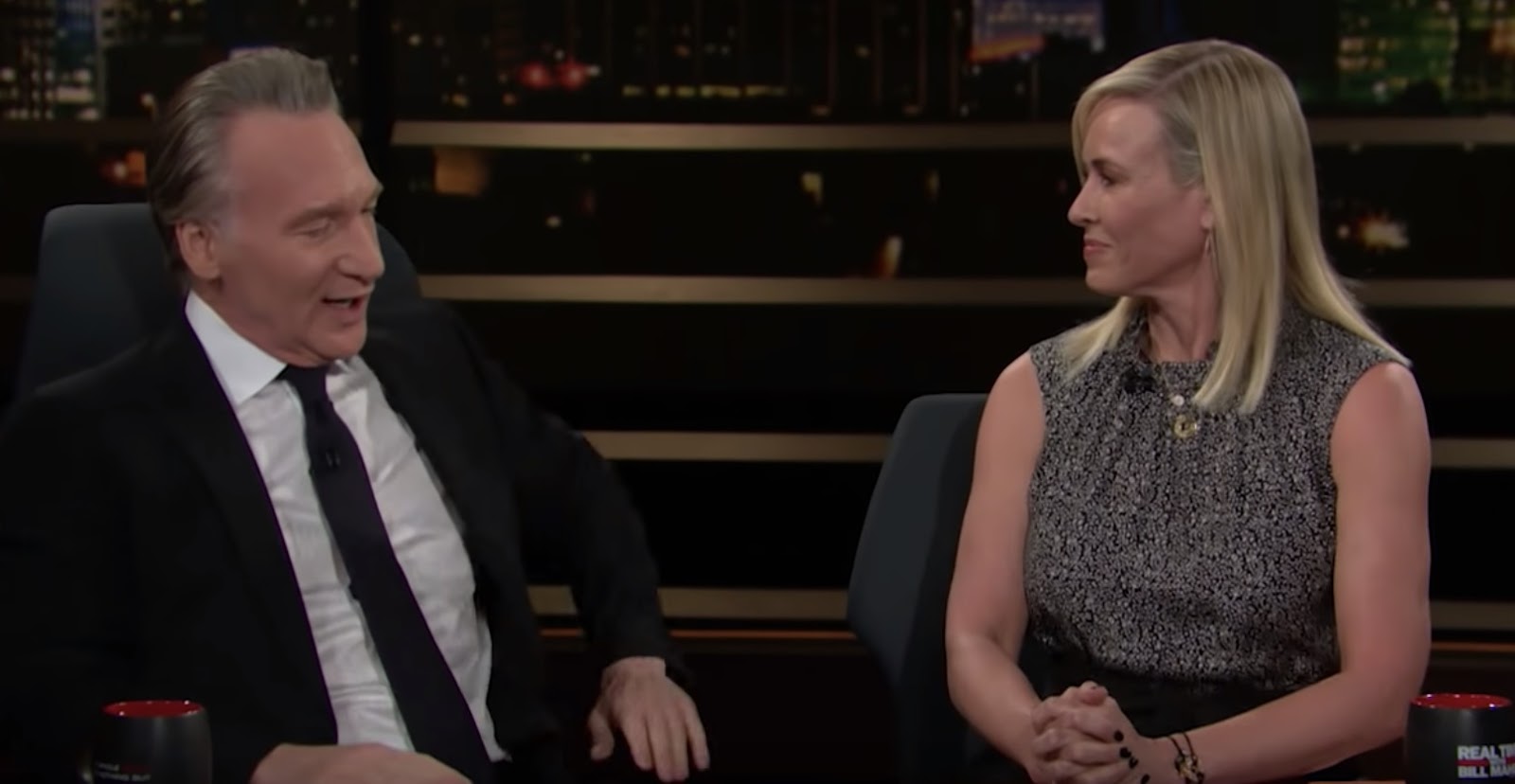 She expressed that her intense reaction to Trump’s victory brought about the realization that she had been “spoiled and privileged” her entire life. In addition, she opened up about experiencing “white guilt” and believing that she didn’t have “the right to be in pain” since she was not a victim of rape or molestation. "I thought I don't get to be in pain, I have this great life, I have a big career, I can do whatever I want...," she revealed.

She confessed that she used marijuana and meditation to ease the emotional impact of the election.

"What I discovered was that alcohol and outrage are not a good mix,” she shared. "I pivoted towards weed and cannabis, and for me, who's a very active and kind of high-strung person; the cannabis was a gateway drug to meditation."