A desperate mother has shared online chilling before and after comparison photos of her son who she claims is addicted to methamphetamine and heroin, in order to bring awareness to drug addiction.

Jennifer Salfen-Tracy from Wentzville, Mo stated that Cody Bishop, her oldest son, is suffering from drug addiction. She also stated that she has been hesitating to share the private details. However, she states that many people have been asking her “how things are going” and feels that she should share. 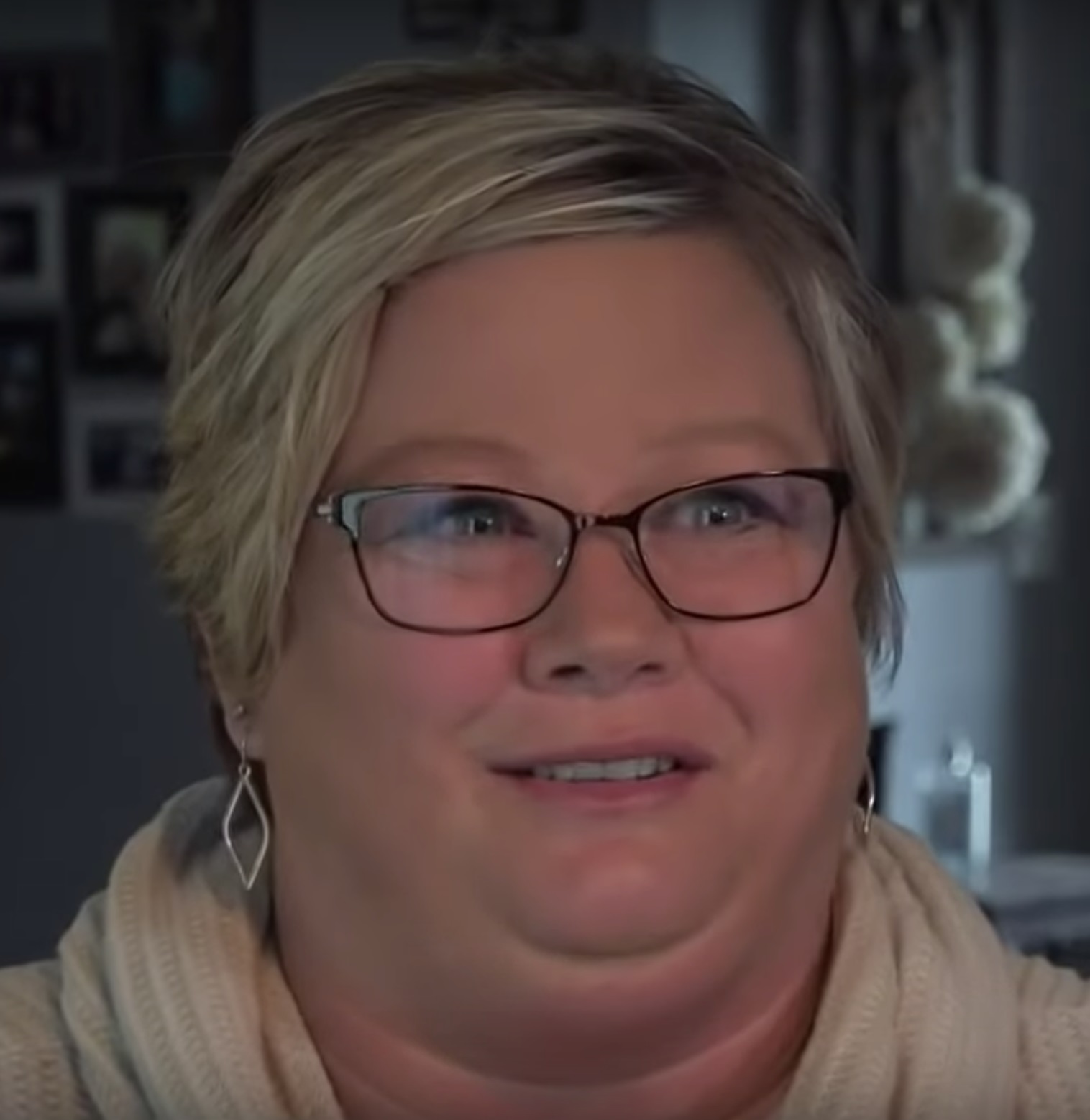 On Facebook, the mother wrote, “The face of heroin and meth is reality for so many people and families in this world today.”

Her son is now residing in Las Vegas, however homeless, according to Salfen-Tracy. The photos the mother shared were seven months apart and Bishop appears drastically different on the second photo. The first photo shows Bishop looking healthy and with a stocky build. But on the second photo, Bishop’s skin is covered in markings and he looks much thinner. 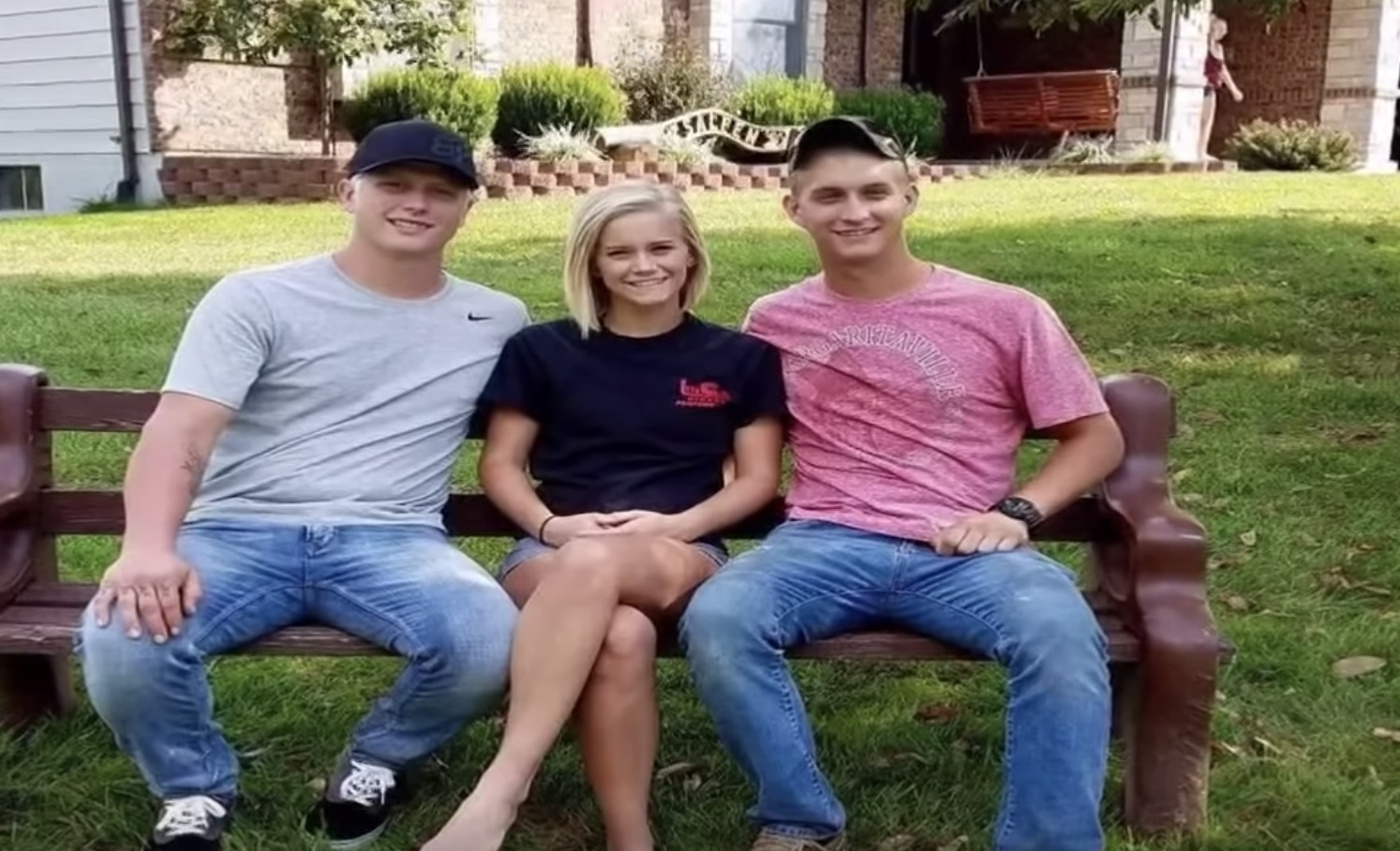 She also wrote on her post, "Hearing how bad he is doing is hard but not hearing at all is worse. The unknown is what makes a person not sleep at night. It is hard to understand how someone who has families and children who love and need them live the life they do."

The mother also stated that she is praying to God that her son, who used to be an athlete, will come home and get help. She also shared on her post that the addiction problems her son are facing are not just being faced by her family but by everyone who knows someone with drug addiction. 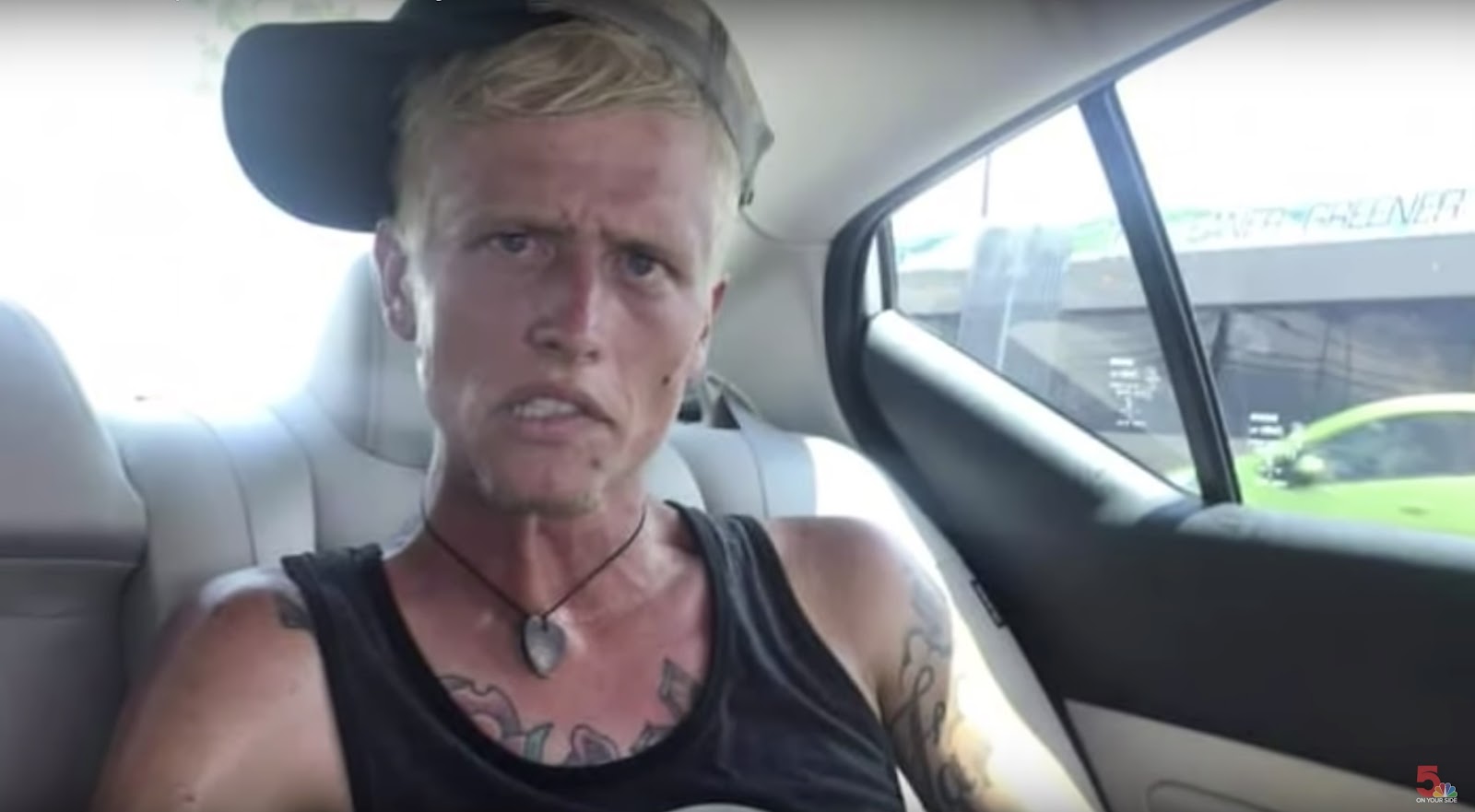 Salfen-Tracy’s post has now reached more than 100,000 shares and over 26,000 comments. In her post, she also pleads with her son to call her if he ever sees the post.