In South Korea, a pregnant woman mistakenly got an abortion after the clinic’s staff mixed up her medical charts.

The patient, who is identified as a Vietnamese, was 6 weeks pregnant when she visited a medical center in Gagseo in Seoul supposedly for nutritional shots. The woman had also visited the clinic with her husband the previous month for a pregnancy test and was prescribed with an IV solution for her supplements.

However, there was a mix-up with the records at the clinic and the attending nurse injected the woman with anesthesia without confirming her name. The woman also believed that she was administered the correct injection and hence, did not question the nurse or the doctor. The unaware patient was then under anesthesia when the doctor performed the abortion.

She then returned to the clinic the following day, experiencing bleeding. She was then told that her child had already been aborted. 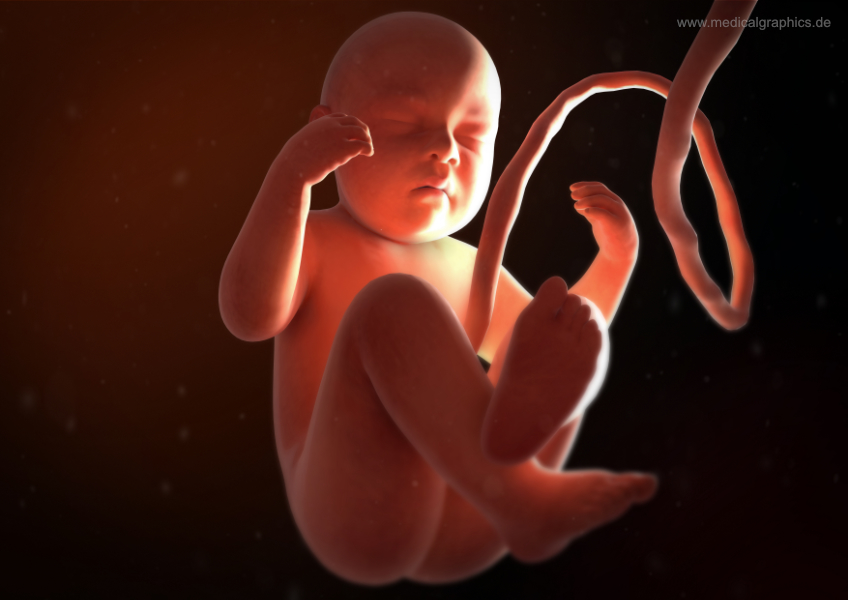 The doctor and the nurse are being held under investigation for professional negligence according to police. The prosecutor’s office will also be receiving the case.

The police also stated, “The doctor and nurse have acknowledged their fault.”

It was back in April of this year when South Korea legalized abortion but with the constitutional court ruling that the lawmakers should revise the existing laws by December 31 of the next year.

But despite the existing laws, abortion remains illegal and is still punishable by up to a year of imprisonment. The exceptions are when the parents of the child have hereditary diseases, the pregnancy is a result of rape or incest, or the fetus’ growth endangers the mother’s life.

Last year, South Korea had an estimate of 50,000 abortions carried out, as reported by the Health Ministry of the country. However, the numbers can be higher as the practice’s criminalization practice distorted the reports of records.