A mother from Utah, namely Cheyenne Greenwald, has lost her baby due to complications of Diabetes. According to what she has shared from Mirror Online, Caden, her 21 year old  husband had to bear the unfortunate decision to let her prematurely give birth to their stillborn baby, as letting Cheyenne have a C-Section was dangerous in itself and also had risks that she might die.

Soon after she gave birth to her baby, she and her husband can bee seen embracing their stillborn baby boy in a heartbreaking photo just after the delivery. 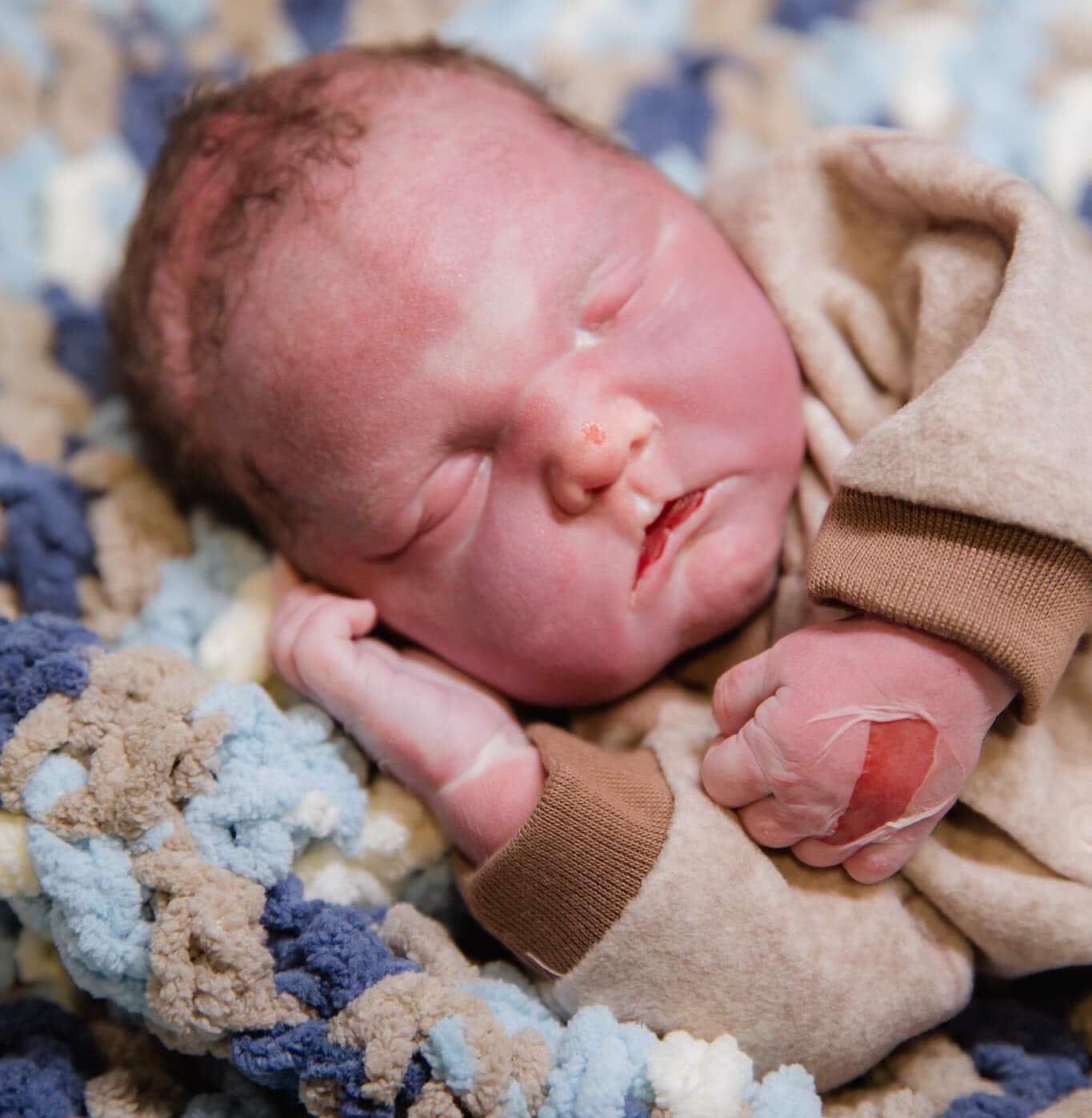 She shares,“Because of the emotional pain I was already going to be going through he didn’t want me to go through the physical pain of a natural birth. But I had less chance of surviving a c-section than I did a natural birth. He told me once I was more aware of what was happening."

Cheyenne had already suffered from Type 1 diabetes when she had first missed her period and realized she was pregnant. 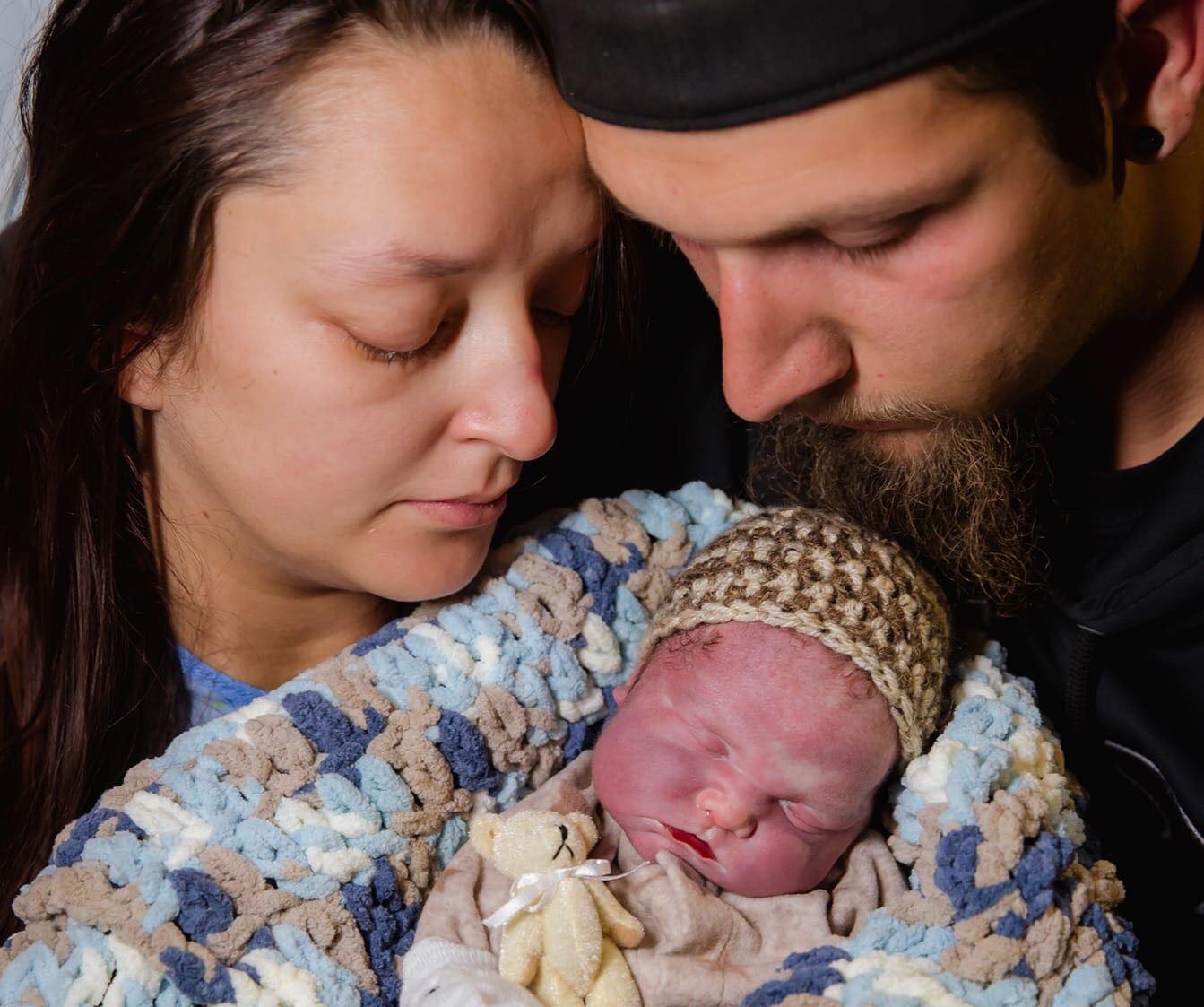 The couple had eagerly prepared for the baby’s arrival, but when the 7th month of her pregnancy came, she started to feel very ill, and started vomiting and regularly passing out due to the effects of her diabetic ketoacidosis. Worst came to worst when she was rushed to the intensive care unit and shortly in just 5 hours, her baby Dean had lost his life. Although she had recovered, her baby was no more.

Cheyenne hopes that her story will prevent other expectant mothers to be more vigilant and fastidious about their health and medical equipment whilst pregnant. 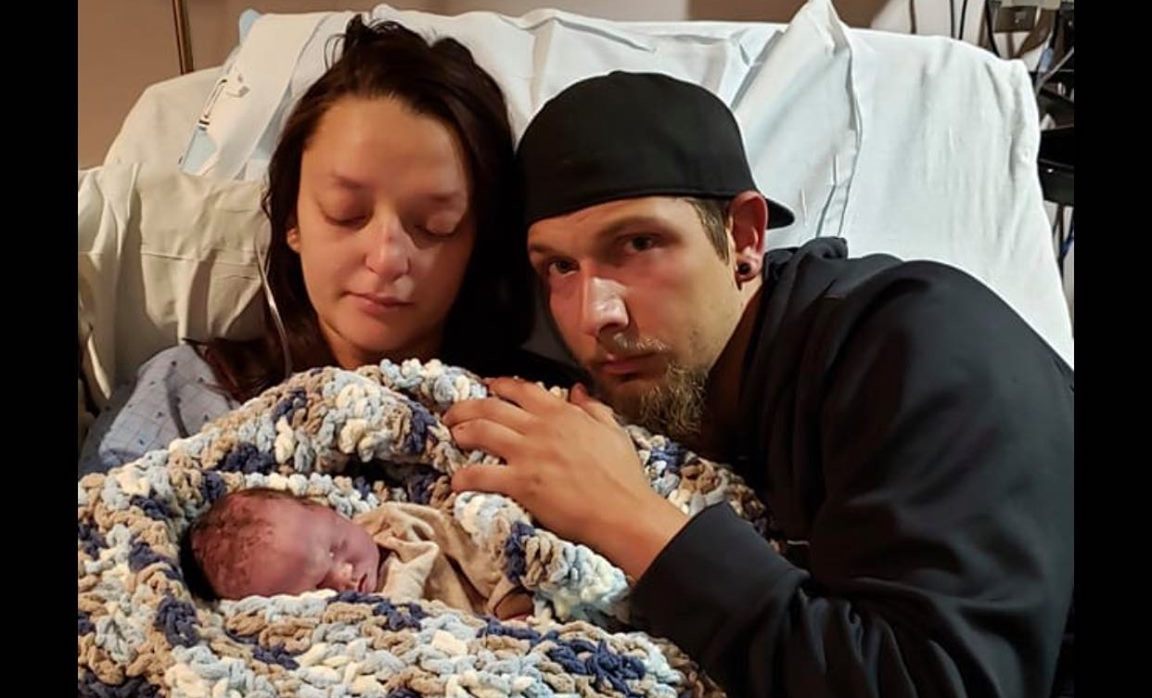 “My pump was set up wrong because no one told me a doctor had to set it up,” she sadly responds. “My point is, when a diabetic woman is pregnant it’s okay to be scared but just be more on top of it and make sure your pump or ratios are set up properly."