A Philadephia jury has stated that Johnson & Johnson must pay a total of $8 billion in punitive damages to a man who is claiming that a drug manufactured by the said company grew his breasts.

Nicholas Murray from Maryland stated in a lawsuit that he developed a condition called gynecomastia. The said condition, which, caused him to grow breasts, was caused by intake of J&J’s Risperdal drug from the years 2003 to 2008. 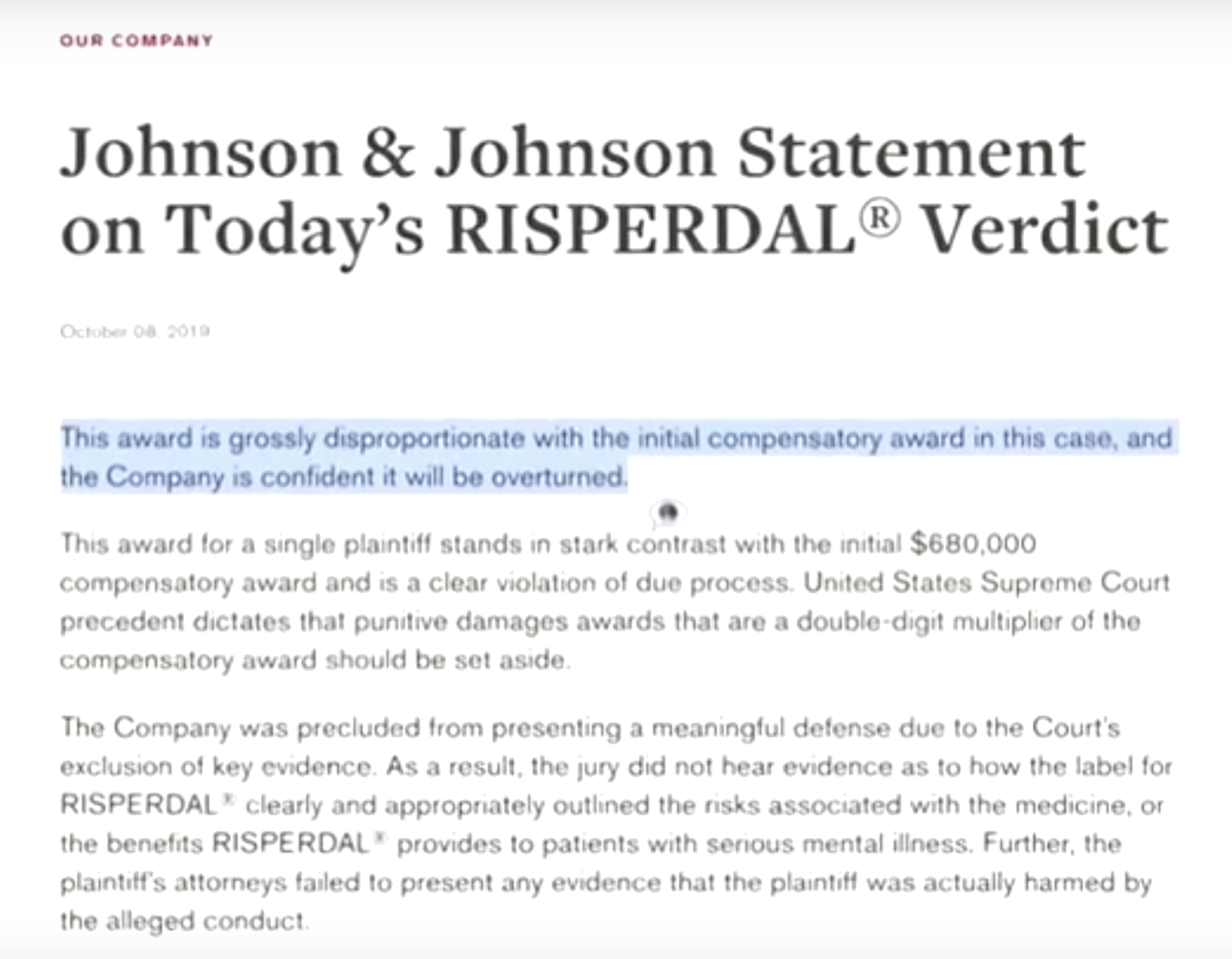 The drug is known to treat bipolar disorder, schizophrenia, and irritability arising from autism. The drug was prescribed to Murray when he was a child due to difficulty sleeping. Doctors said it was most likely from his autism.

The lawsuit further alleges that the company knew about the risk of gynecomastia and failed to warn healthcare providers and doctors about the risk. 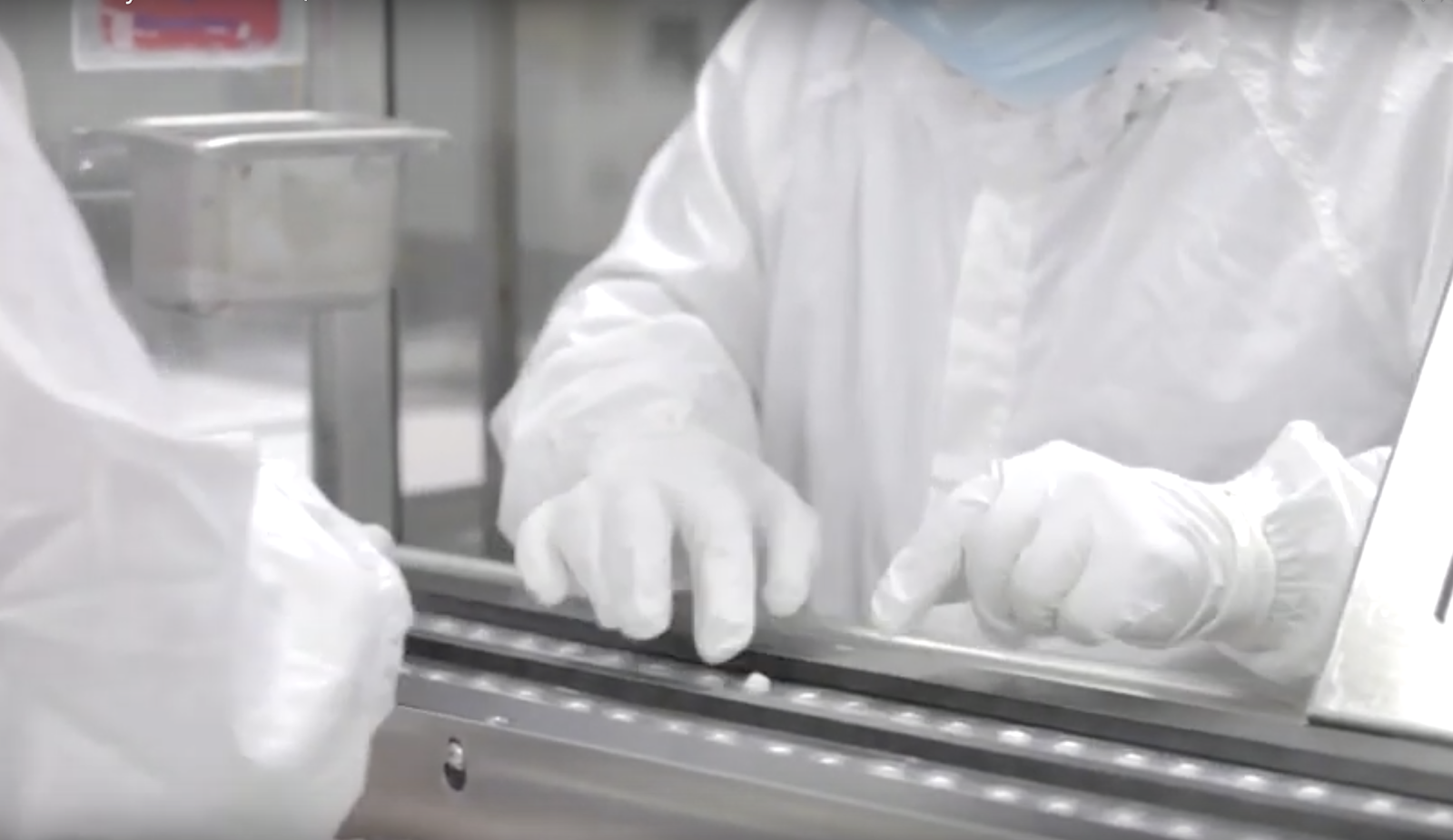 Murray was originally awarded by a judge $680,000 back in 2015. However, it did not include punitive damages. Another judge also ruled later that a jury could award the damages.

Murray is also not the only plaintiff making the same mass tort case claims against the company. A mass tort case is also similar to class action suits. However, plaintiffs have to prove how they got their injuries.

J&J, meanwhile, released a statement through their spokesperson, saying that the company has confidence in the overturn of the “grossly disproportionate” award. They also added that a “meaningful defense” was prevented presentation at the trial because key evidence was excluded by the court. 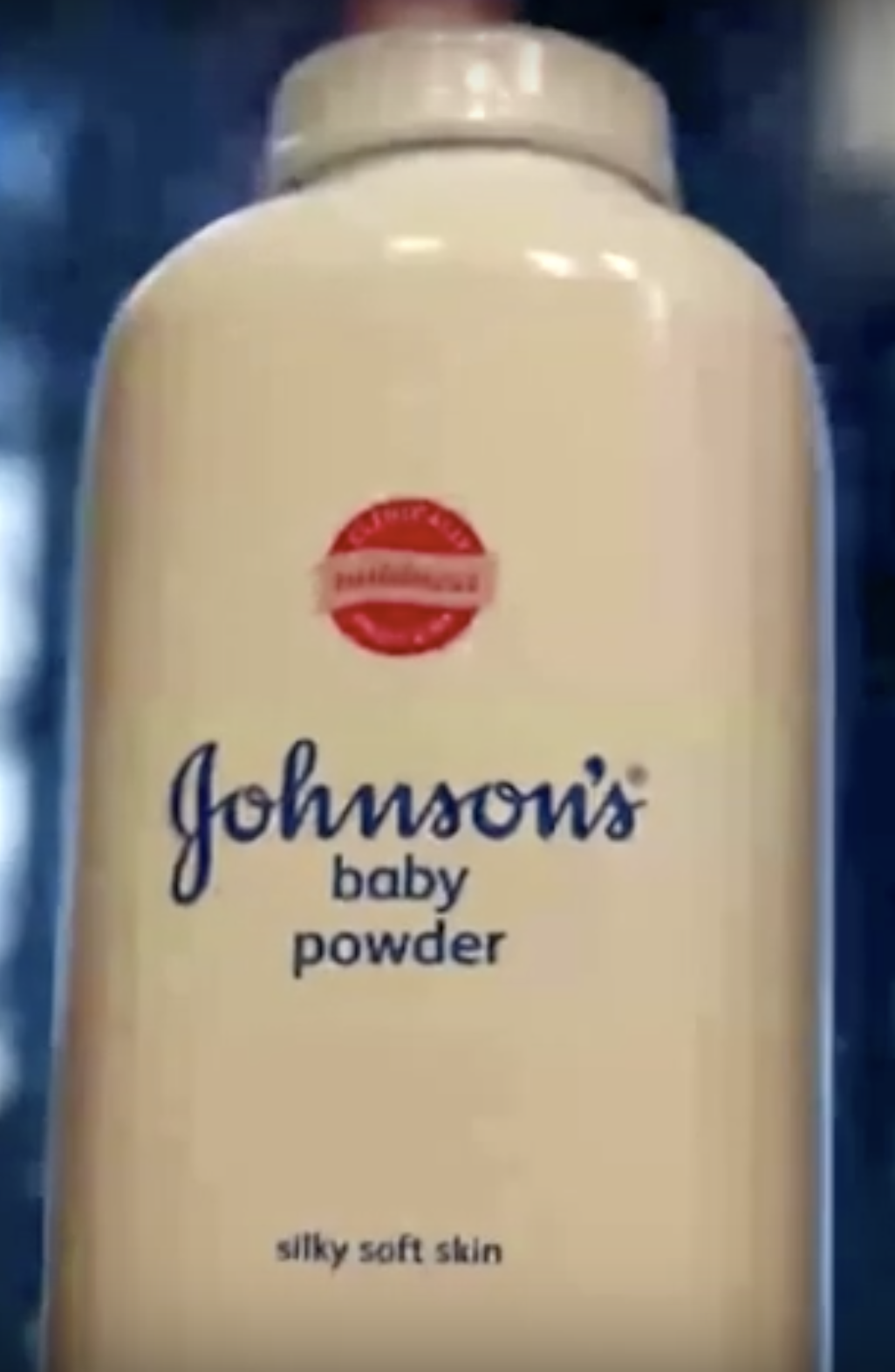 The spokesperson stated, “This award for a single plaintiff stands in stark contrast with the initial $680,000 compensatory award and is a clear violation of due process. United States Supreme Court precedent dictates that punitive damages awards that are a double-digit multiplier of the compensatory award should be set aside.”