A 715-pound 15-year-old boy lost over 70 pounds after being put on restrictive diet and undergoing gastric bypass surgery.

Jacob Miller was a healthy baby when he was born and at first his parents thought that he just had baby fat. However, Jacob continued to grow and weighed 52 pounds at one year. Doctors could not explain his weight gain, and could only tell his parents that he might have some form of hormonal imbalance. 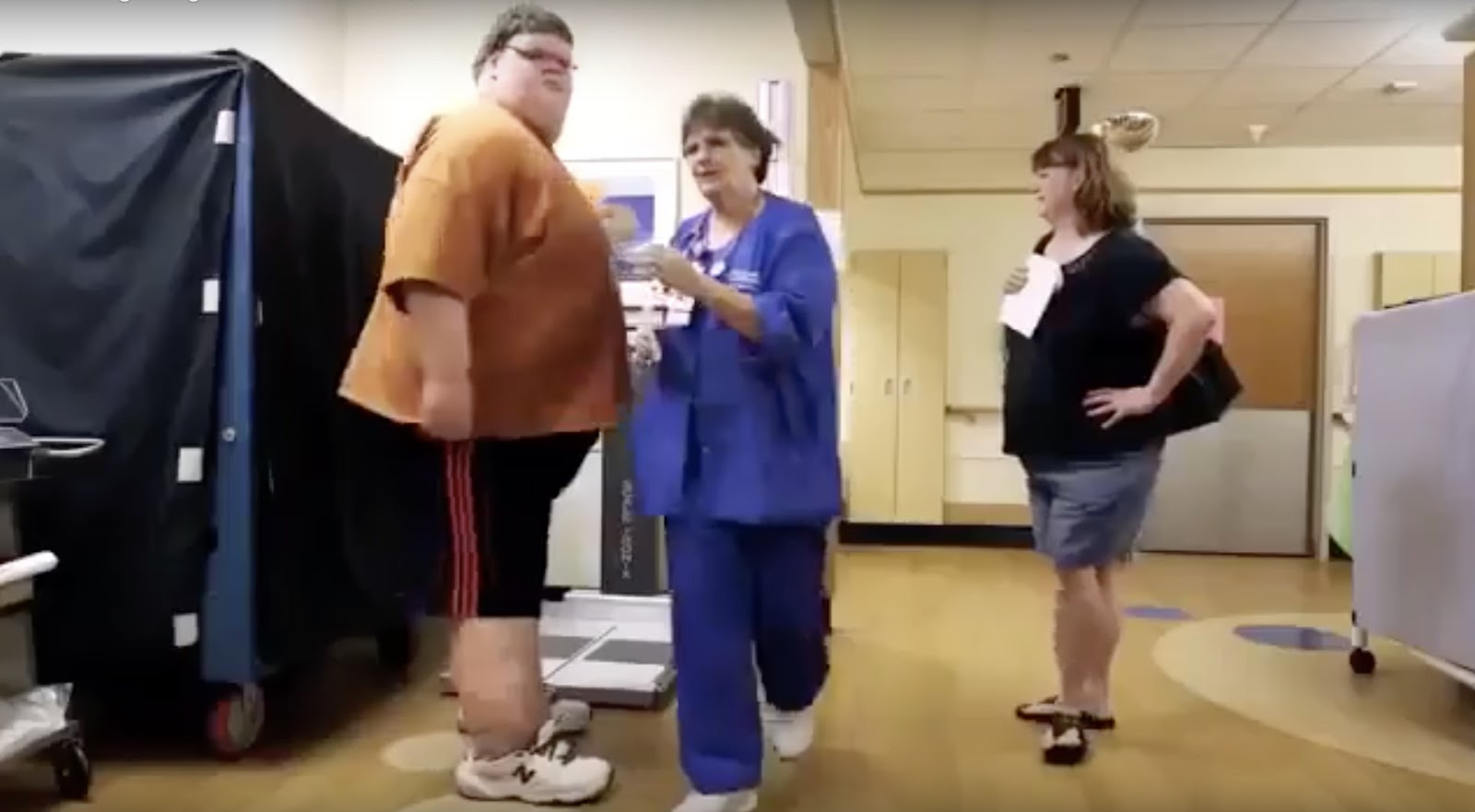 Jacob's weight spiraled out of control and he grew into a teenager weighing 715 pounds on a 6'5″ frame. He was in pain both emotionally and physically as he was always bullied at school. Jacob needed a drastic change as he suffered from diabetes, heart problems, and liver disease, all of which could lead to premature death.

Realizing the severity of the risk, Jacob and his parents set out in search of a cure. They found it at the Cincinnati Children's Hospital Medical Center, where they pleaded for help. His parents strongly believed that there was an underlying problem that was causing his immense weight gain. 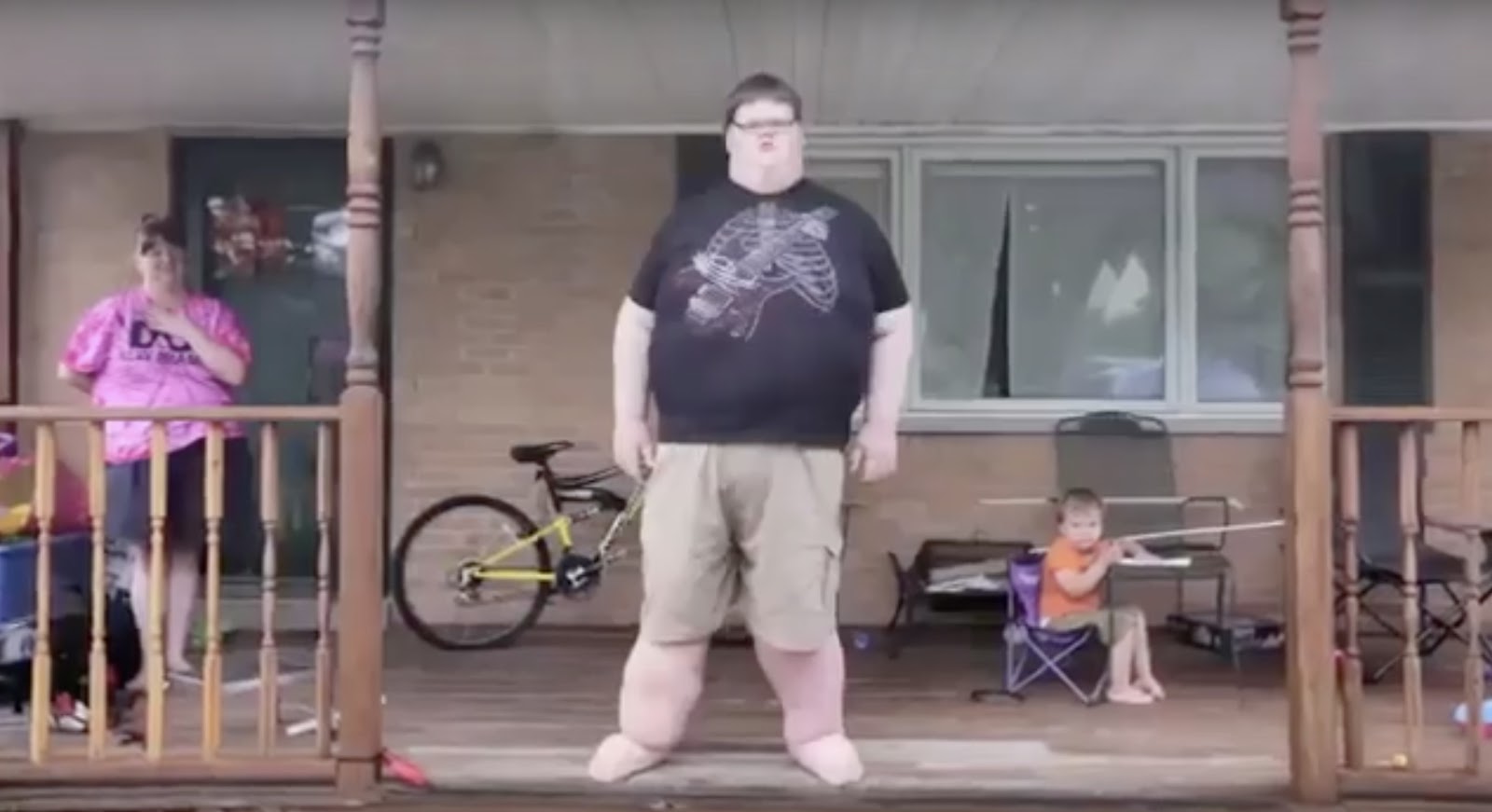 The doctors' only solution to buy more time to research Jacob's condition was to have him undergo gastric bypass surgery. His mother stated, "I don't think it's the fix-all, cure-all, but at least it's going to slow him down enough to maybe give us some time to do some more research to figure out what is causing his growth." 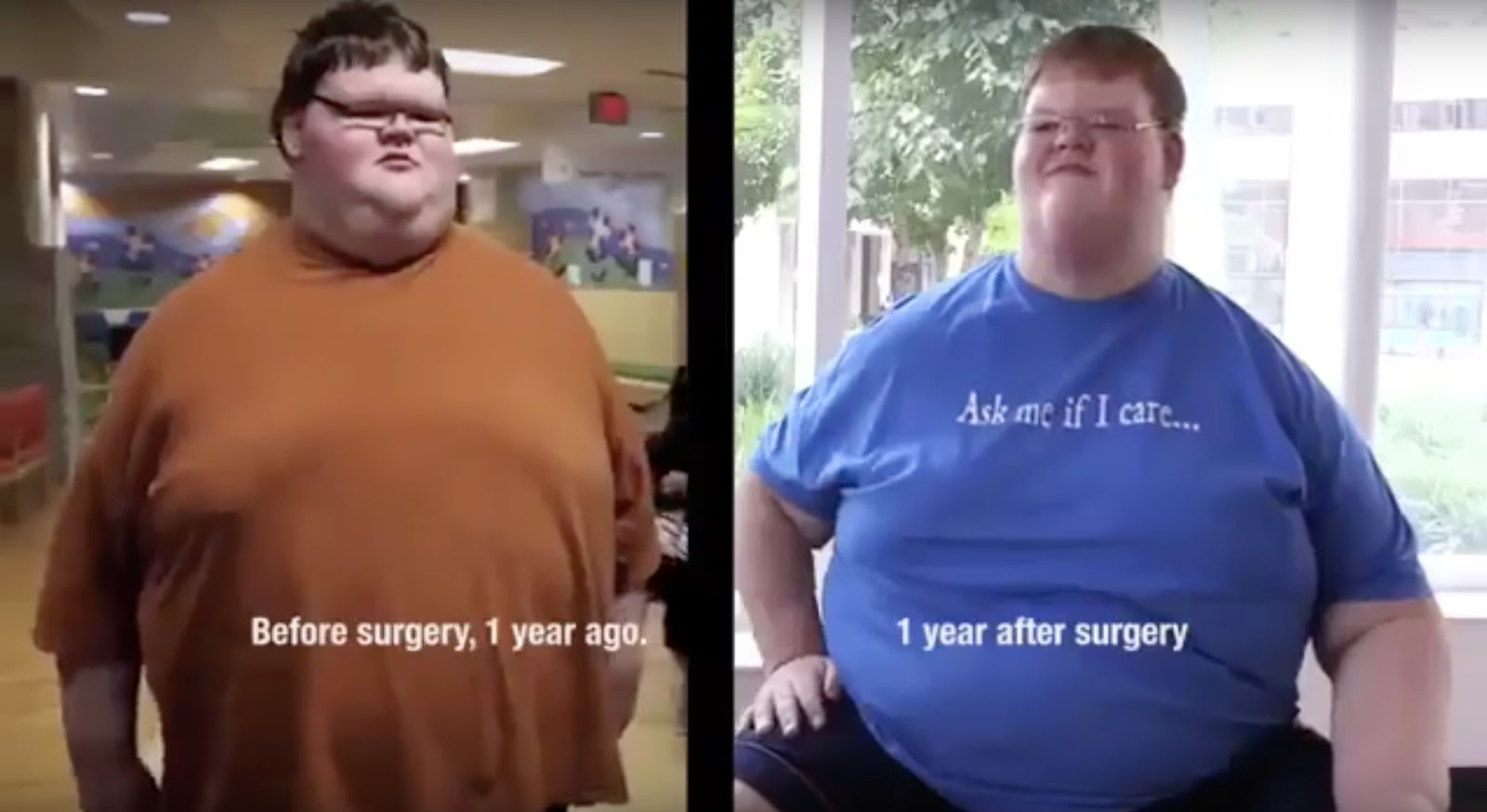 He said, "It's hard, but not as hard as it was before surgery. Before I couldn't do anything, I'd walk for five minutes and I'd have to sit down. Now I can walk for a half-hour and not sit down."