Eight restaurants’ machines were sampled by experts, including six branches in London and two in Birmingham.

The touchscreens are usually used by customers to create their orders and make payments, after which they go the counters to receive their order.

Senior microbiology lecturer at the London Metropolitan University, Paul Matewele, carried out the study with Metro.co.uk. He stated that he was “surprised” at the machines’ levels of gut and fecal bacteria. This indicated that customers did not wash their hands before using the fast food machines. 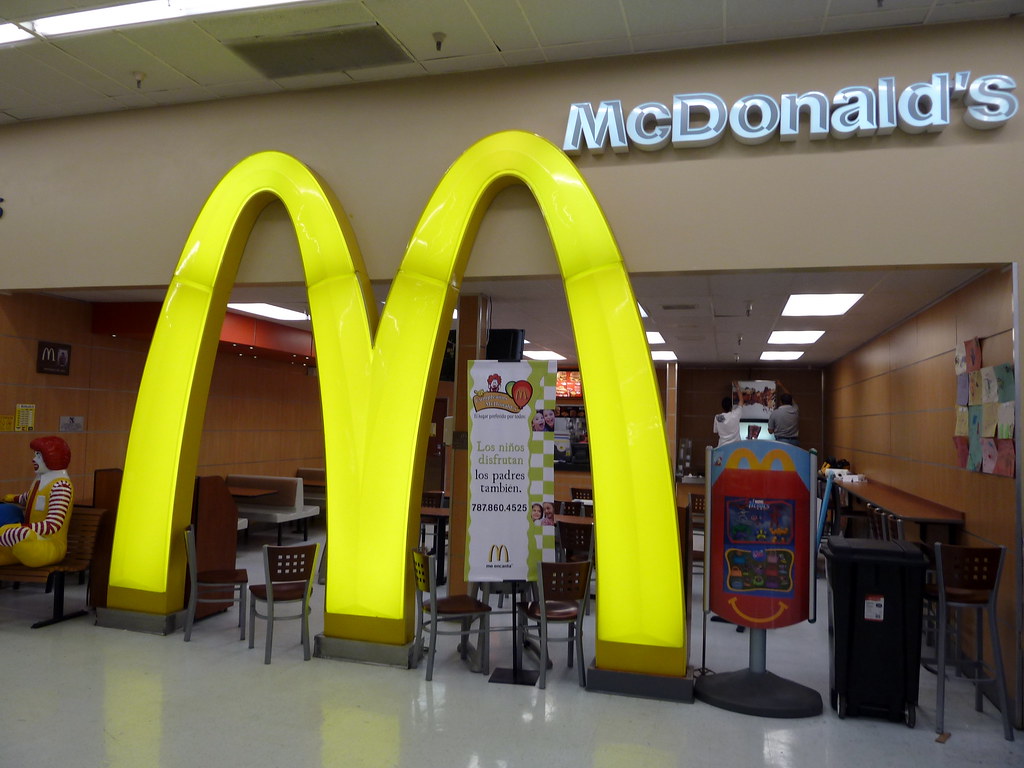 Matewele stated, “Seeing Staphylococcus on these machines is worrying because it is so contagious. It starts around people’s noses, if they touch their nose with their fingers and then transfer it to the touchscreen, someone else will get it, and if they have an open cut which it gets into, then it can be dangerous.”

Two branches in London were found positive for Listeria which is “another rare bacterium we were shocked to find on touchscreen machines,” stated Matewele. Listeria is also contagious and dangerous especially for those with weak immune systems. 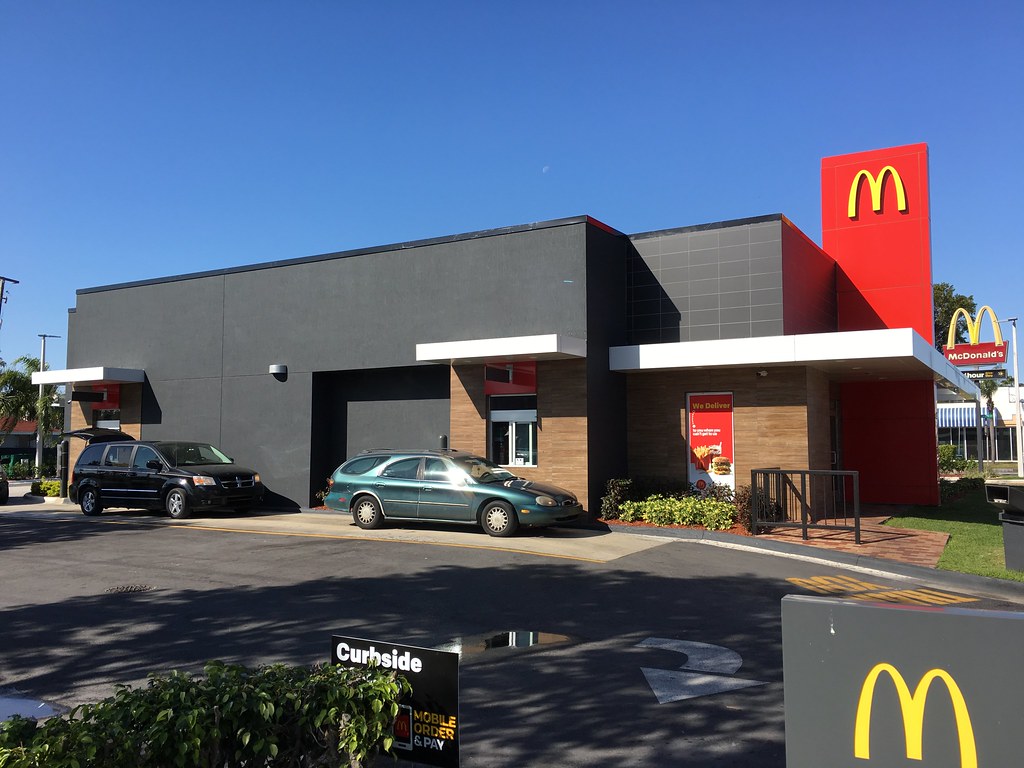 Matewele also stated, “Touchscreen technology is being used more and more in our daily lives but these results show people should not eat food straight after touching them, they are unhygienic and can spread disease.”

The chains, on the other hand, have claimed that their screens are regularly washed and disinfected.

Customers, however, are reminded to always wash their hands before eating at fast-food restaurants, and after every visit to the bathroom.