For a couple in Tennessee, doing jail time for drug possession and using meth wasn’t just an addiction - it was their way of life. However, the couple is happy to say they have been clean and are living their best lives.

Ashley and Brent Walker have found a new lease on life after overcoming their addiction, and wish to share their story to inspire others to consider doing the same. Brent states that no one has to live the way they did forever, and that there is hope. 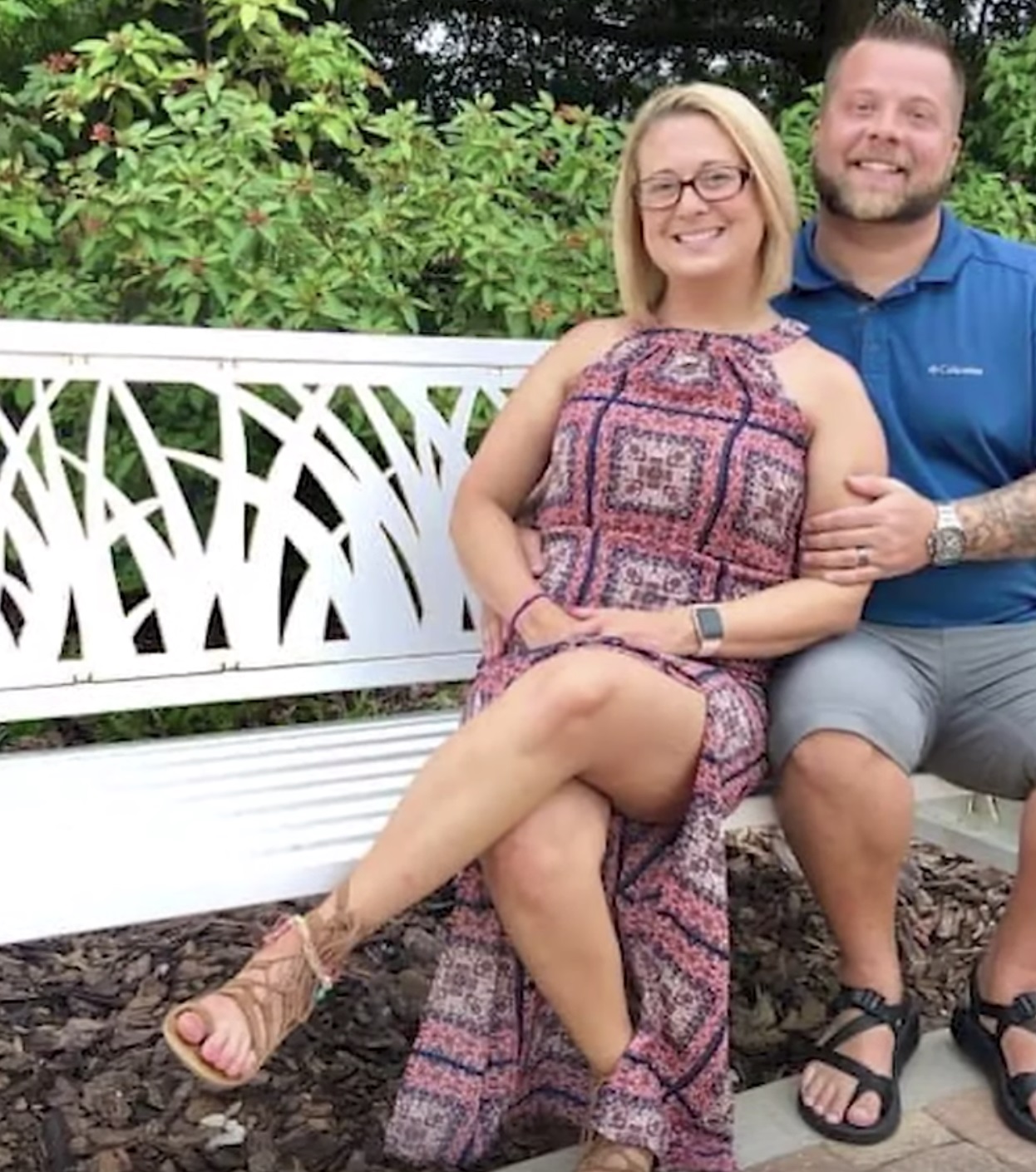 His wife, Ashley, adds that dreams can be possible once a person wakes up and realizes how drugs can pull someone down. The couple then went on to tell the story of how their addiction started and how they met.

Brent was already struggling with addiction at 9-years-old when he would steal his parents’ cigarettes. By the time he was 12, he had started using marijuana, and later on, at 15, he used ecstasy and acid.

He moved into an apartment with his younger brother by the time he was 18, and shortly after, began dealing drugs. Unfortunately, his brother died in an accident while driving under the influence. 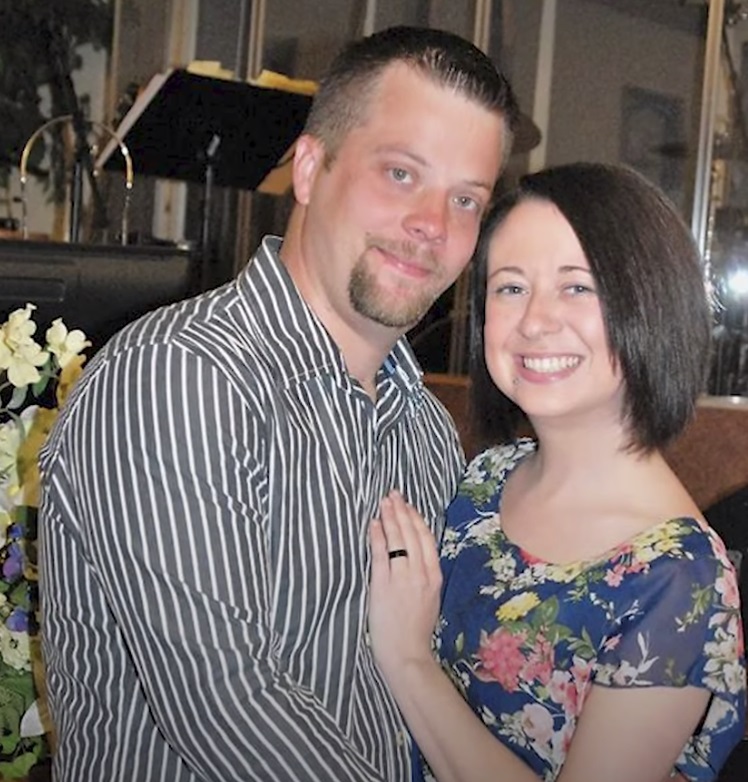 This prompted Brent to start using meth, and his addiction only grew worse as he tried to cope with his brother’s death. Then he met Ashley, who at that time was also selling weed, and they kicked off their on-and-off relationship. 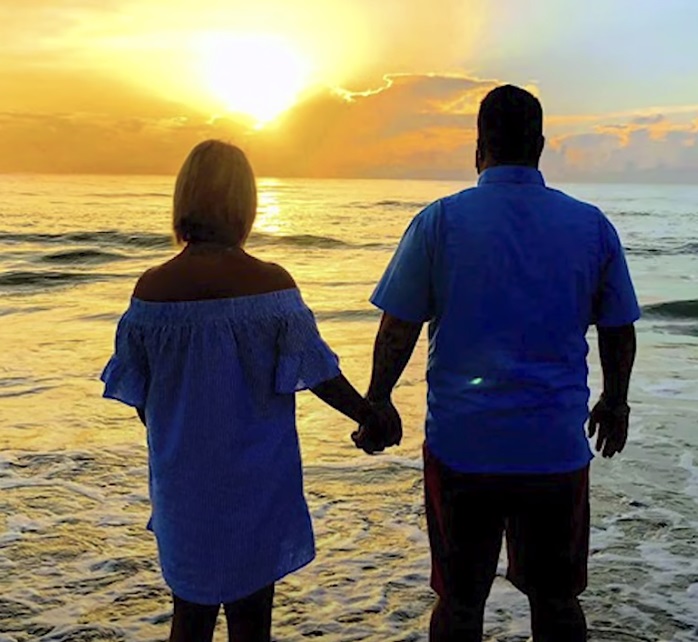 Their relationship was a rollercoaster of emotions, and Brent states that he used to treat Ashley like garbage because of the influence of meth, but Ashley never left his side. Now Brent and Ashley, 30 and 32 respectively, have been clean for three years, and are living the happiest of lives together as a married couple.