Headaches are a common ailment, and are usually caused by a myriad of factors, including; lack of sleep, overexerting the brain, or other such common causes. A few meds or rest is normally enough to cure a bad headache, but persistent ones usually require medical attention to determine their cause.

While checkups tend to uncover the underlying cause of the headache, sometimes the culprit ends up being a bit bizarre, if not downright horrifying. For example, a creepy-crawly could make its way inside your ear, mistaking it for a random cavity to take shelter in.

For Lekshmi L., a spider had made its way into her ear, and later crawled out when she went to the doctor for a check-up. Lekshmi had complained about a tingling sensation in her head, as well as a bad headache.

Before the “symptoms” manifested, Lekshmi had been sleeping on her veranda. She later woke up when she felt that her right ear had a painful blockage. Upon checking her ear canal, medics found a spider. 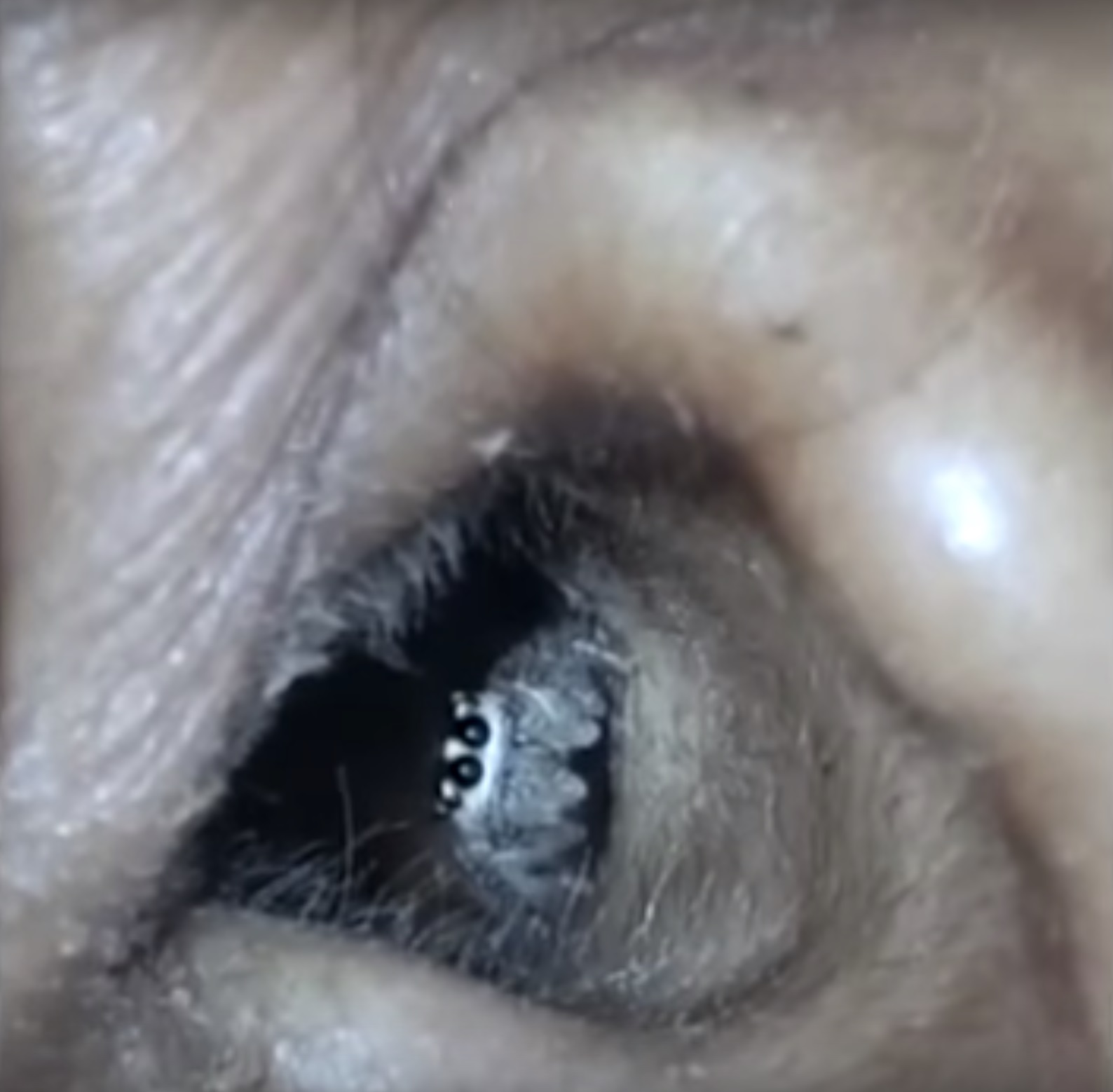 The creepy crawly had gone all the way into her inner ear, and immediately, doctors tried to encourage the critter out. Fortunately, they were able to lead the spider by using a light, and it eventually emerged from Lekshmi’s ear.

Columbia Hospital’s Dr. Santosh Shivaswamy mentioned that it was common to see people visiting the emergency room due to foreign objects getting stuck in the ear, and that a simple removal procedure quickly remedies these incidents. 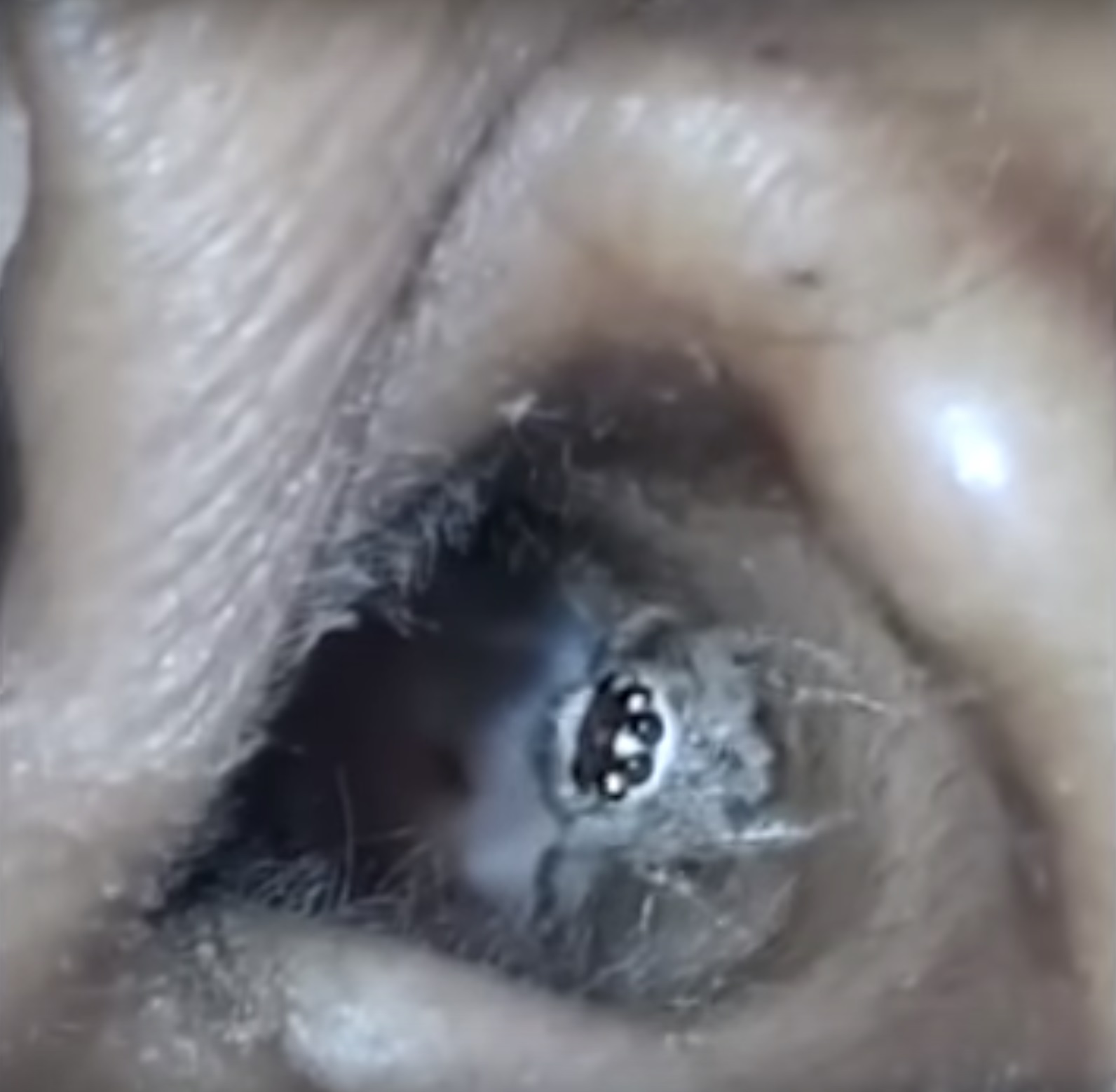 However, living insects are a bit harder to remove due to the risk that they may crawl further into the ear, plus the added factor of the patient’s anxiety. Lekshmi reportedly said that she could feel the creature move around in her ear, and that the sharp pains and earache left her feeling suffocated.