A Goshen, New York, mother experienced diarrhea and illness after finding an "octopus looking thing" in her coconut water.

Barbara Kline shared a photo of the strange object on social media after finding it in Vita Coco's Pure Coconut Water, which she bought from a local grocery store. Kline reportedly drank almost the entire bottle of water before she found the object.

Kline said she was vomiting and experiencing diarrhea for days after drinking the water.

"I feel absolutely sick to my stomach even talking about it,' said Barbara, who works in the medical field," she told the Daily Mail. "I know there is some type of animal in there. I've got a told it look like a mouse, I got told it looks like a squid, I got told it looks like a bunch of things that's why I would like for somebody to get it tested for me that has more authority than me. All I want is somebody to see it for themselves and understand that this is not right. I understand that products get moldy and products get missed package and sometimes spoil but this is just too much for me." 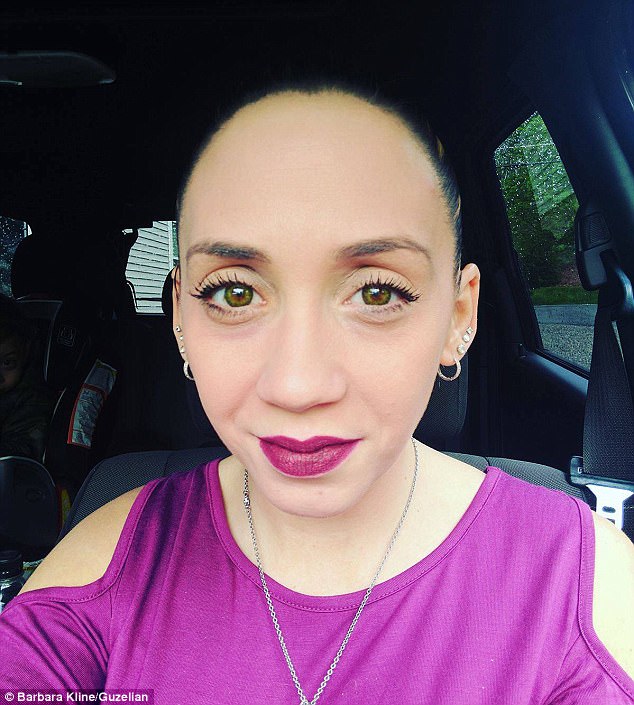 The drink, she said, was set to expire in July and was kept in the refrigerator before she drank it.

"I took out my refrigerator. I shook it, I opened it, I put a straw in it and then I drank it. It was only when I unknowingly swallowed one of those clumps I realized it tasted awful I started vomiting. The diarrhea honestly just stopped on Friday," she said.

"I immediately dumped out all the water. I shook it because I heard stuff bouncing around. I opened it with a knife and that's when I discovered the octopus looking thing. There were four of them all together, maybe five and I swallowed one of them." 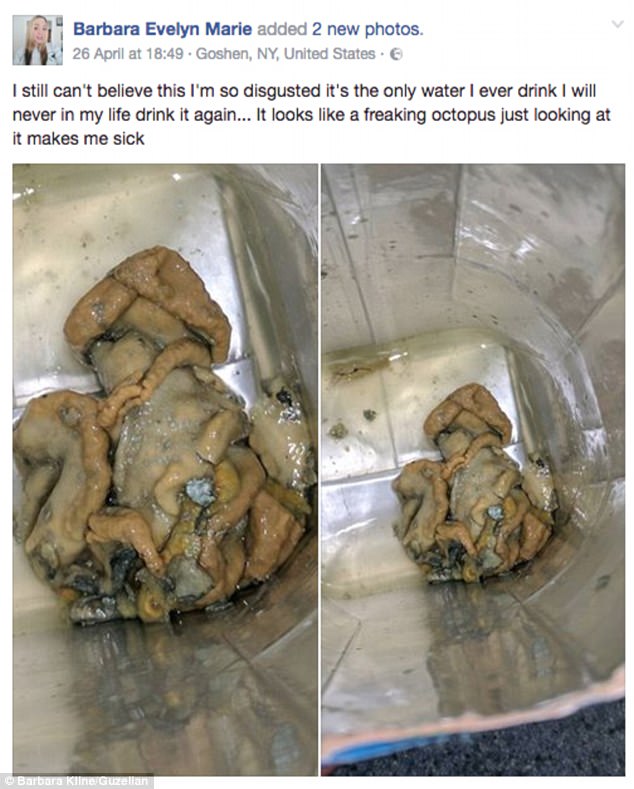 A spokesperson for Vita Coco acknowledged the controversy in a statement to the Daily Mail.

"We have been in touch with the consumer, Barbara Kline, multiple times since April 26, 2017," the statement read.

"We take all consumer inquiries and product quality issues very seriously, and as a global brand have protocols to properly investigate quality inquiries. We asked Ms. Kline for the product information for this unit on April 26, 2017 so that we could report the issue to quality control and investigate it further, but only received that information on Friday, May 5, 2017." 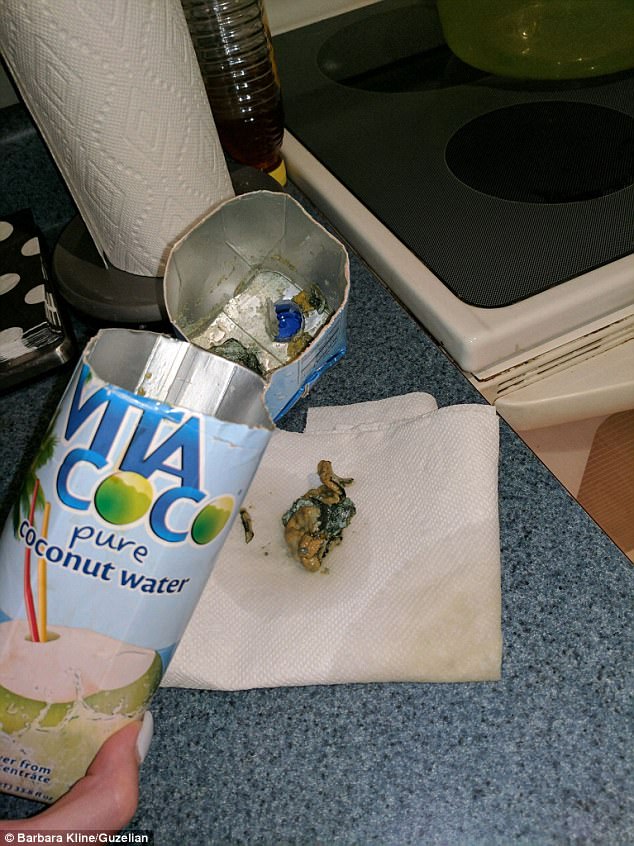 "As it stands now, we are reviewing Ms. Kilne's claim thoroughly so we can assist her in the best manner possible. Vita Coco employ the highest standards of food safety at all its production facilities and our beverages are quality and food safety tested internally, and also by an external quality control specialist, before being distributed. However, because Vita Coco beverages do not contain preservatives, on rare occasion, random spoilage may occur. This is what we are investigating now with Ms. Kline."

Many readers expressed suspicion over the incident after the story went viral.

"Why is it they never taste how disgusting something is until they're almost done?" one reader commented on the site's Facebook page.

"That makes no sense how that would've ended up in that container. I smell something fishy here," another wrote.

"A lot of these can, process pouch drinks and plastic soft drinks have no Preservatives! They go bad & gross Very Quickly," another added.