A woman from Sullivan, Missouri, died after contracting a rare tick-borne illness.

Tamela Wilson was reportedly the first person in the state to contract the Bourbon virus.

"You wouldn't want this for your worst enemy," Wilson's stepmother, Kathy Potter, told KMOV. Wilson was the fifth confirmed case of the Bourbon virus since it was discovered in 2014.

Wilson reportedly saw a doctor after removing two ticks following the Memorial Day weekend, and was first diagnosed with a urinary tract infection. She was given antibiotics, but Wilson's father, Geoff Potter, said she got worse every day despite the medication.

Wilson, a mother of three, had lived and worked at Missouri's Meramec State Park for 10 years. 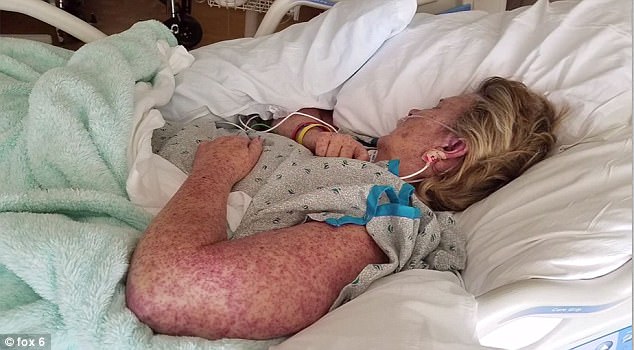 "The doctors were beside themselves," Potter said. "They said it's a medical mystery."

Wilson ultimately died from the virus on June 23.

Dr. Morey Gardner, director of the Infectious Diseases Center at St. Mary's Hospital in St. Louis, said there is "no specific therapy" for the Bourbon virus, but recommended wearing repellent, long clothing and checking for ticks regularly to avoid contracting the deadly illness.

Wilson's family reportedly donated her body to science to help make strides in research on the disease, and the Center for Disease Control reportedly began collecting ticks at Meramec State Park for testing. 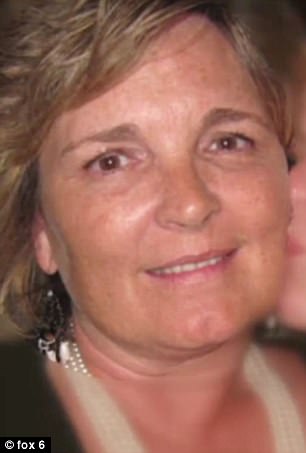 Many readers expressed shock over the woman's death, and extended condolences to her family for their loss.

"Awful how such a tiny insect can wreak such havoc, but it happens with Malaria and Yellow fever through mosquito's, and it happened with the Bubonic plague via flea's." one Daily Mail reader commented on the site's page. "People are going to need to start using extra precautions now when camping out."

"Another new thing that can't be figured out but just presented in the last couple years," commented another reader on the Mad World News Facebook page. "It's heart breaking, poor lady and her family. Sad to say I think there's gonna be more of this and a lot of things that were done away with decades ago are back. Prayers."

"That woman worked in a park,she had been bitten by ticks numerous times over the years," wrote another reader. "I am beginning to wonder if our immune systems are somehow being 'compromised' to where we cannot fight off many things anymore? RIP Mrs Wilson."

"Sorry for your loss and hopefully somebody can make us pray that'll or repellent that can repel them keep them away from you when you're outside," commented another reader.