A flight attendant's gut instinct wound up saving a teen girl's life, preventing her from becoming a victim of human trafficking.

Shelia Frederick was on a flight in 2011 and noticed that a man and the teen girl were acting strange whenever she'd approach them. The girl never looked Frederick in the eye, and the man would answer all questions for her.

"He was well-dressed, that's what kind got me because why is he well-dressed and she is looking disheveled and out of sorts," Frederick told WTSP. "Something in the back of my mind said something is not right."

Frederick managed to tell the girl under her breath to go into the bathroom. When the girl did so, she found a note on the mirror left for her.

"She wrote on the note that she needed help," she said.

Frederick told the pilot about the girl, and the pilot notified police. Frederick ultimately saved the girl from being a victim of human trafficking.

"I've been a flight attendant for 10 years and its like I am going all the way back to when I was in training and I was like I could have seen these young girls and young boys and didn't even know," she said.

Since the flight, Frederick said she's spoken to the girl a few times because she put her phone number on the note and the girl memorized it. The young woman is currently attending college.

Flight attendants are trained to spot the signs of human trafficking, which is how Frederick was able to recognize that the girl was in a potentially devastating situation. 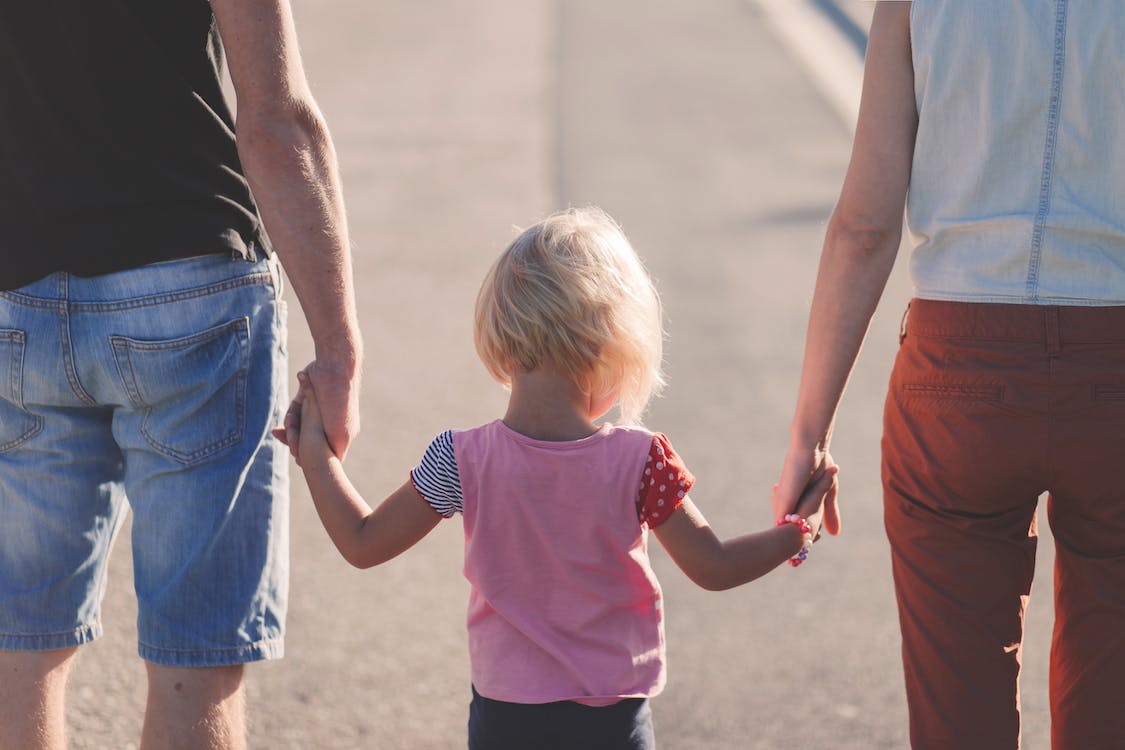 Many readers praised the flight attendant for her brave actions.

"Am so glad the flight attendant took it to her interest to save the girl," one reader commented in response to the story on the site's Facebook page. "She is awesome, am glad she did. For the sicko, i hope he'll pay for his crimes. There are many older men who do this, this is only one of the very few disease in our society today. Sad!!!"

"I am angry but also thankful this flight attendant took the action needed to get this girl to safety," another wrote. "Angry that there are adult men doing this to young girls and boys. He should be castrated and hung to bleed out."

"It is well worth it and im proud of you to be on top of safety for children in unsafe situations you are definately a good human being," another added.