A 13-year-old South Carolina boy used his mother's gun to fend off two home intruders while he was home alone.

According to The Post and Courier, one man was shot and killed by the 13-year-old, while the other was later caught and arrested.

Lamar Anthwan Brown, 31, of Summerville, South Carolina, was pronounced dead at a medical center after suffering gunshot wounds in the burglary. Brown was dropped off at the hospital by the other suspect, Ira Bennett, 28, of North Charleston, after the pair fled the Ladson home where the shooting took place.

Bennett was later arrested and charged with first-degree burglary and possession of a weapon during the commission of a violent crime.

The 13-year-old boy was not injured in the home invasion. His mother is thankful that he is OK. 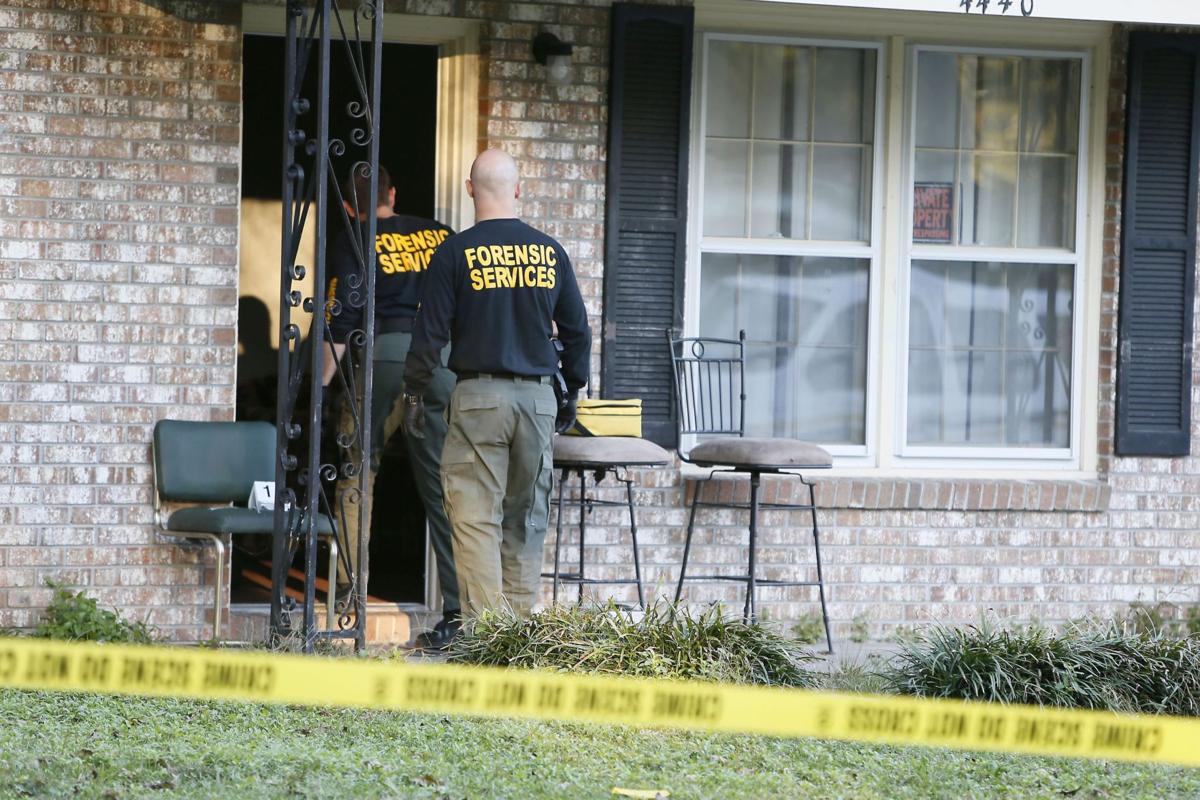 "I'm speechless right now," the boy's mother told The Post and Courier. "Who knows how this would have turned out."

According to WCIV, the boy was home alone at around 1:30 p.m., when a vehicle pulled up behind his family's home. As a man attempted to break into the house, the young teen grabbed his mother's pistol and fired several shots at the intruders.  Brown was shot three times before he and Bennett fled the scene. As the pair drove away, the teen continued to fire the pistol at them.

Police say that a gray Chevrolet Sonic arrived at the medical center with several bullet holes visible. Bennett reportedly told police that somebody had shot at his vehicle while he was driving on the interstate.

The teen's mother said that she kept a gun in her house for protection, but that she had never taught her son how to use it. 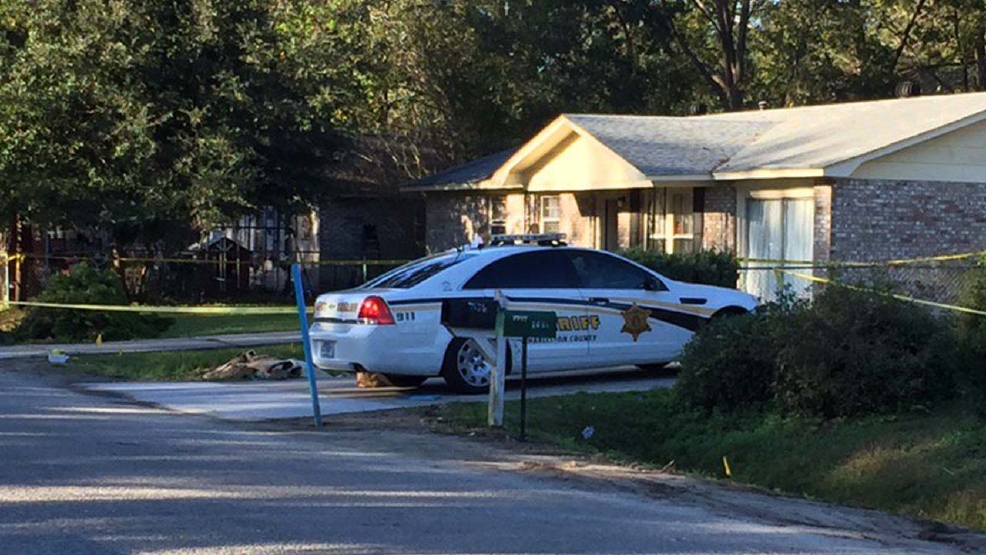 "I tell my kids that if anything ever happens to call 911, but I also tell them to protect themselves if they have to," she said. "I never would have dreamed that this would have been a part of our day today."

The mother said that her son was too shy to comment about what happened.

Readers shared their thoughts on the story.

"I'm proud of this young man you did what was necessary and they got what they really deserve I hope it happens more and more so these people that think they can just go into somebody's house and do what they want to do," one reader commented.

"So glad this young man was able to a defender instead of a victim!!!!" another user wrote. "Lord only knows what would have happened if he waited for police. When are people going to realize they don't have rights to steal and they deserve to accept the punishment if they choose to enter someone's home when not invited"