Police say an Arizona mother abandoned her daughter and her younger sister at a park. They have charged her with neglect.

Valerie Hazel Carlisle, 23, is facing two counts of child abuse for allegedly abandoning her daughter and her younger sister, according to KPHO.

Court documents said Carlisle dropped off her 2-year-old daughter and 9-year-old sister in a park in Phoenix at night and told them to wait for her there.

The grandfather of Carlisle's boyfriend, Adrian Joaquin, said he called police after the two children arrived at his apartment later that night.

Carlisle and her boyfriend have a 1-year-old child together. Carlisle also has custody of her two younger sisters, ages 9 and 14. 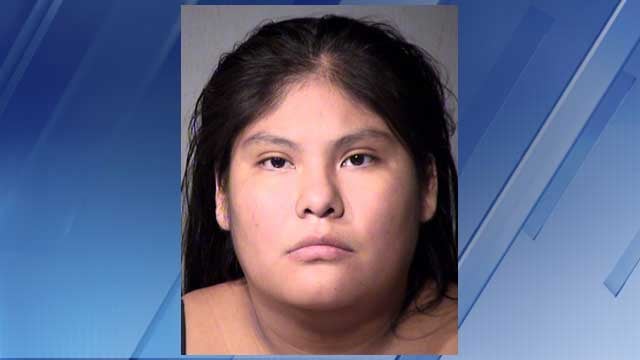 Police said the 9-year-old told officers that she and her 2-year-old niece were dropped off at the park and were told by Carlisle that she would return shortly. The girl said they waited at the park for what felt like an hour before leaving, as they felt scared and were not wearing jackets.

The 9-year-old girl said she knew Joaquin's apartment complex was nearby, so she walked with the toddler to find the building. When they arrived at the complex, she was not sure which apartment was Joaquin's, so they knocked on several doors before finding the right apartment.

Police said the area near the park at which the girls were left is frequented by homeless people and those who are intoxicated. There were broken pieces of glass and shattered beer bottles on the ground near where the girls were left.

Carlisle was taken into custody by police at around 2:30 a.m. the following morning. She reportedly blew a .15 on a breathalyzer test and told officers that she had four beers earlier that night. 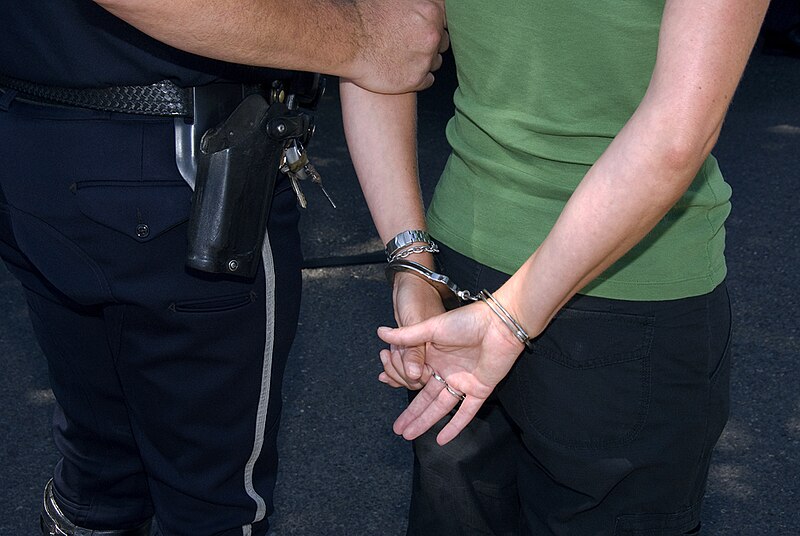 The mother was released on her own recognizance and was scheduled to appear in court several weeks later.

Readers shared their thoughts on the story recently.

"Parents that are that irresponsible should never get their children back because they usually can’t stay off the alcohol or drugs," one reader commented. "Also most druggies if the get off drugs then are heavy drinkers. Adiction is a horrible disease and most either can’t or won’t face it is a problem. Until they do and try to cure it it is not going to go away. Classes don’t work I know to many people they have the attitude just don’t get caught next time."

"There is no excuse for child abuse," another user wrote. "Families might need financial help, a place to live but no matter what a mom takes care of her kids. You don’t drop them off in a park at night so you could go out. My heart goes out to those little girls. How frightened they must have been."