A California man and three female friends were arrested after skipping out on paying their bill at a restaurant and subsequently running over their waitress (video below).

Rowshaid Cordell Pellum, 24, and three friends left Mexico Lindo, an Anaheim-based restaurant, without paying their tab — prompting waitress Maria Uriostegui to chase them all the way to the parking lot, KTLA reported.

Surveillance video showed Uriostegui confronting the group in the parking lot, and then being run over by the car they were in. The car fled the scene after it hit the waitress.

Uriostegui told reporters that she tried to get the group to pay their tab while they were dining, but they laughed and walked out of the restaurant. When she followed them out of the building to get their license plate number, they laughed at her again before hitting her with the car. 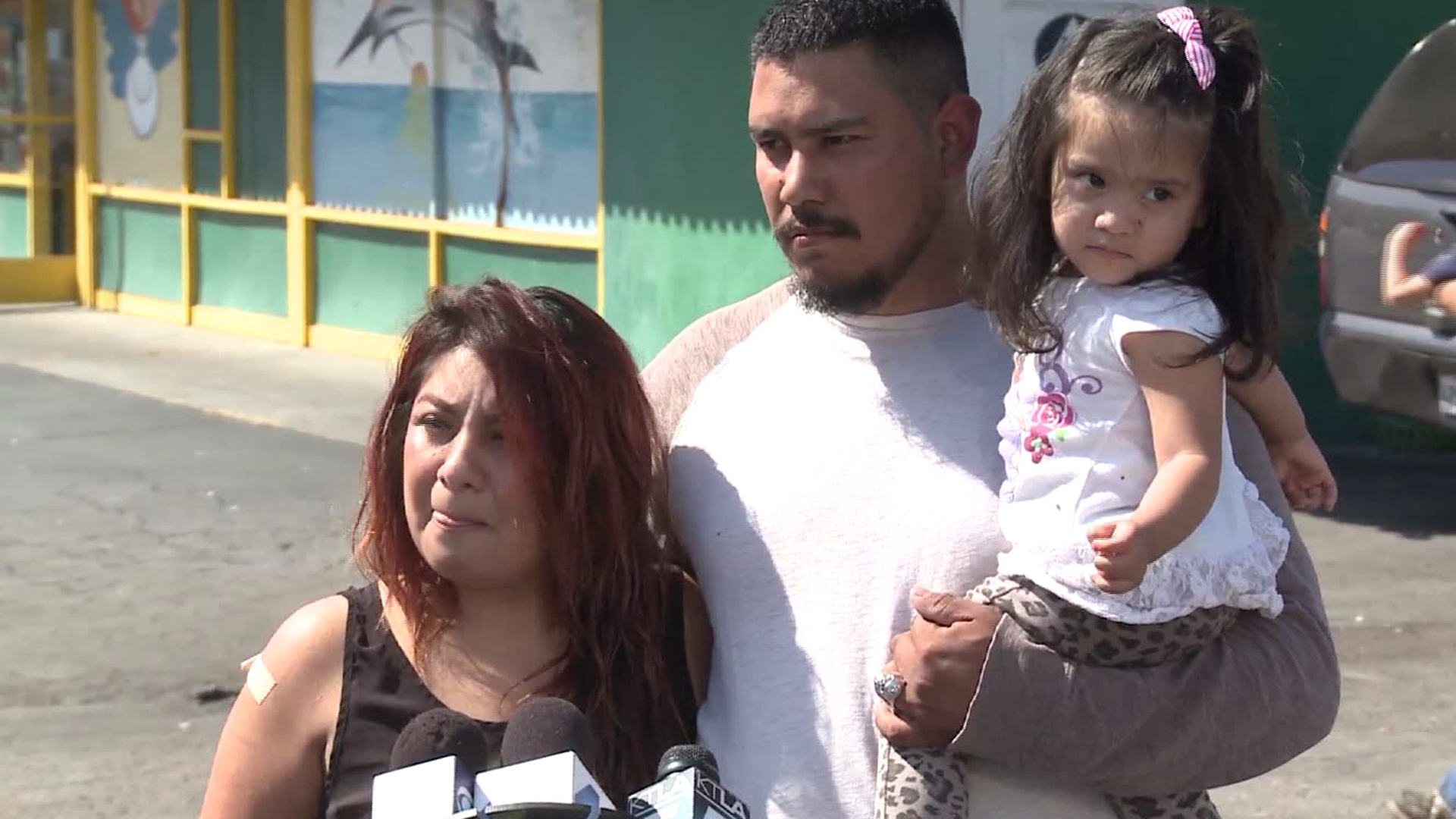 "We made eye contact, and they laughed it off and then they just drove. At that point and I knew they weren’t going to stop so I tried to move out of the way,” Uriostegui told KTLA. “By then it was too late."

Amazingly, Uriostegui suffered only minor injuries as a result of being run over.

Hours later, officers spotted the black Volkswagon Jetta that Pellum and his friends were believed to be driving outside of a Motel 6.

Pellum, 23-year-old Santeea Munay Ralph, 19-year-old Shyteice Lashay Miles, and 18-year-old Markeisha Michelle Williams were all arrested in connection with the incident. The three women were charged with one misdemeanor count of defrauding an innkeeper, while Pellum was hit with two felony charges: aggravated assault and hit-and-run with injury. 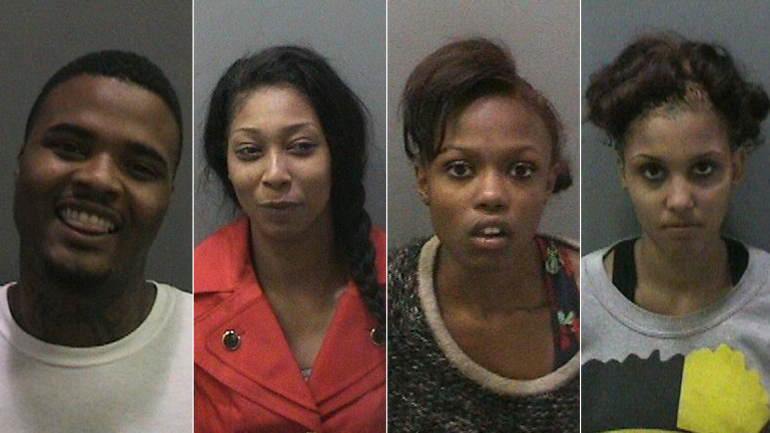 Watch surveillance footage of the hit-and-run below.